Posted on March 23, 2016 by overtheshouldermlb 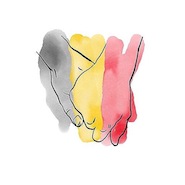 ‘It’s All About Screens.’ This is the Daily Diary of Screens. Tuesday, March 22, 2016.
CBS finished #1 broadcast network as ‘NCIS‘ was the top program on television.
In the UK, BBC One finished #1 on Monday as ‘The A Word’‘ was the top program and ‘EastEnders‘ was the #1 soap.
‘Seven‘ finished #1 in Australia as ‘Seven News‘ was #1 newscast and ‘My Kitchen Rules‘ was the top non-newscast program.
‘Zootopia‘ #1 box office in the U.S. weekend 11-13 March 2016.
‘Zootopia‘ #1 at the International box office weekend 18-20 March 2016.
There are 3.734 Billion Unique Mobile 68% Social Ad Clicks Are Now Mobile. Users as of this quarter, account for a 51% worldwide penetration. Direct uploads of user videos to Facebook now exceed YouTube. Facebook has 1.59 billion monthly users. Instagram has 77.6 million users. 88% of Twitter users are on mobile. An average of 500 million tweets are sent every day. The Google+1 button is hit 5 billion times per day. 80% of Internet users on Pinterest are female. Pinterest has 54.6 million users. LinkedIn has 347 million registered members. Weibo has 100 million daily users. 600 million users on Whatsapp. Facebook has 1.55 billion monthly active users. Netflix now has 75 million streaming subscribers. Cliptomize continues to grow as it has 60,092 users and 84,650 clipbooks with 435,392 visitors. WEDNESDAY AUSTRALIAN OVERNIGHT TV RATINGS (*SEE BELOW)

CBS #1 Tuesday as ‘NCIS’ top program with over 15.5 million viewers.

CBS
The Tiffany Network had the world’s favorite drama leading off its prime time schedule Tuesday to finished #1 but it was down -10% vs SD 2015.

NBC
The Peacock Network introduced a new drama on Tuesday and held a strong #2 position as it was the only Broadcast Network that finished ahead of SD 2015 numbers.

ABC
The Alphabet Network had very little to compete with on Tuesday as it finished down nearly 27% vs SD 2015..

The CW
The Little Network That Couldn’t actually did accomplish much on Tuesday as it beat Murdoch’s Minions thanks to a girl from CBS.

FOX
The Animal Network of Broadcast officially died on Tuesday and Murdoch’s Minions are seen running for the exits ahead of the pink slips. It was down nearly -73% vs SD 2015.

On this date in 1950, ‘Beat the Clock’ premiered on CBS-TV brought to you by Hazel Bishop.

Did You Know…..
A US survey has found 70% of Americans now binge-watch TV shows, at an average of five episodes per session.

Quote of the Day
‘With the new day comes new strength and new thoughts.’
Eleanor Roosevelt

BBC One #1 in the UK Tuesday as the debut of ‘The A Word’ finished as the top program.

BBC One
The Big One had a new one lead the way to victory on Tuesday. 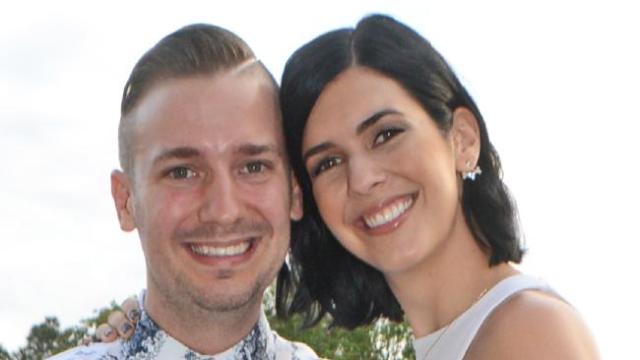 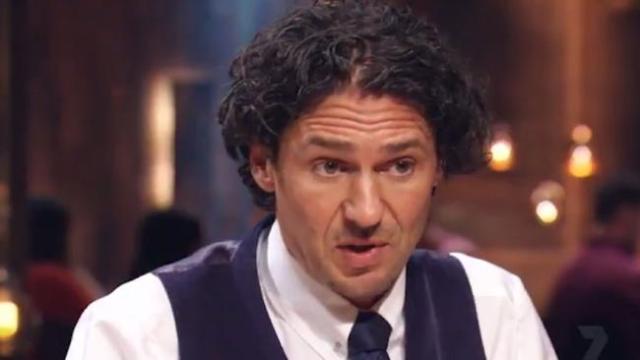 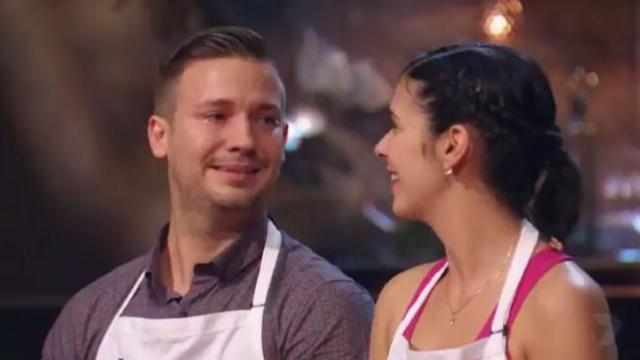