Posted on September 8, 2015 by overtheshouldermlb 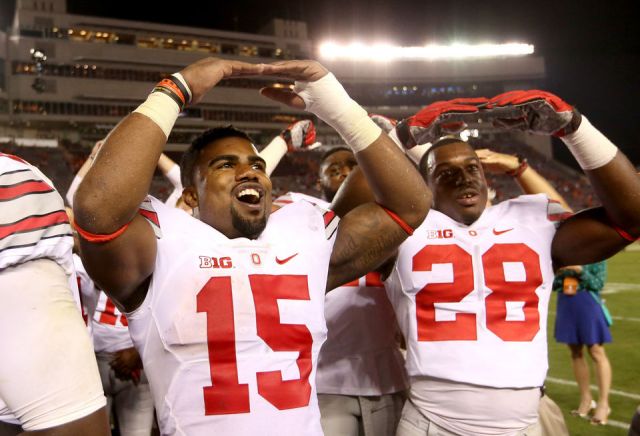 The Disney Sports Network finished #1 on Labor Day Monday because it had football…college football. At 8P, featuring the #1 ranked Ohio State Buckeyes beating the Virginia Tech Hokies, 42-24, finished with 10.585 million viewers and a 6.6 overnight rating on ESPN Monday night, up 144% from Miami/Louisville last year (2.7), up 120% from Florida State/Pittsburgh in 2013 (3.0), and the second-highest overnight ever for a Labor Day game on ESPN. Columbus was Monday’s top market with a 43.4 rating, the market’s highest ever for regular season college football on ESPN (dates back to 2001). Cleveland (28.7), Dayton (28.4), Birmingham (19.8) and Richmond (16.3) rounded out the top five.

The Animal Network of Broadcast was all dancing on Labor Day. At 8P, ‘So You Think You Can Dance’ finished with an average 3.04 million viewers and a 2.2/4.

On this date in 1965, the television trade publications “Daily Variety” and “The Hollywood Reporter” ran an ad seeking “Folk & Roll Musicians-Singers for acting roles in new TV series.” The final four choices became the stars in the television show “The Monkees”. 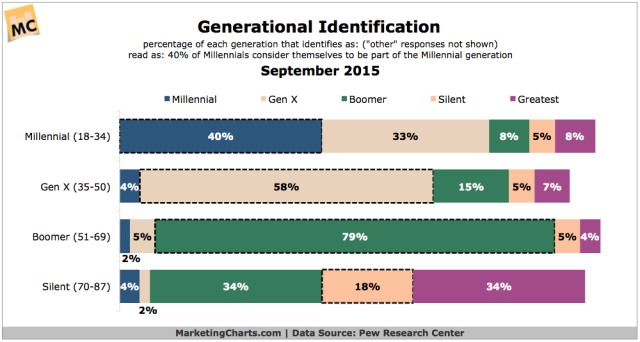 How Do Millennials And Other Generations See Themselves?
A majority of US Millennials (18-34) don’t consider themselves part of the Millennial generation and only 30% say that the “Millennial” label applies well to them, reveals the Pew Research Center in newly-released survey results. It’s actually not the first survey this year to come to that conclusion: earlier this year, a poll from the Public Religion Research Institute (PRRI) found just one-third of 18-35-year-olds believing that the label “Millennial” describes them well.
One reason why Millennials might not identify with that label? They don’t see their generation in a very positive light.

The Pew survey identified a host of traits and asked respondents whether those qualities (both positive and negative) describe their generational overall. Intriguingly, there was a strong age skew in the majority of the results, with older generations more likely to see themselves in a positive light and Millennials most likely to ascribe negative traits to their generation.

The following is a brief overview (see the above table for more details) of the differences in how the generations perceive themselves when it comes to various positive or neutral (as identified by Pew) traits.

There was much more parity in generational perceptions when respondents were asked about being “entrepreneurial” (32-35%), “environmentally conscious” (37-41%), “tolerant” (33-38%) and “rigid” (6-8%). The low rates for Millennials concerning some of these traits are surprising. For example, several studies (such as this one [pdf]) have found Millennials identifying themselves as entrepreneurial (even if data doesn’t necessarily support that). And likewise, research has found Millennials to be the most likely to take corporate social responsibility into account when evaluating brands. Finally, studies – such as this one – have found Millennials to have a far more liberal stance on social issues than their older counterparts, so it’s interesting that they’re not more likely to view themselves as being tolerant.

In fact the only trait for which Millennials topped the other generations in self-perception, according to the Pew survey, was for being “idealistic.” Even there, however, the gap with other generations was not large. 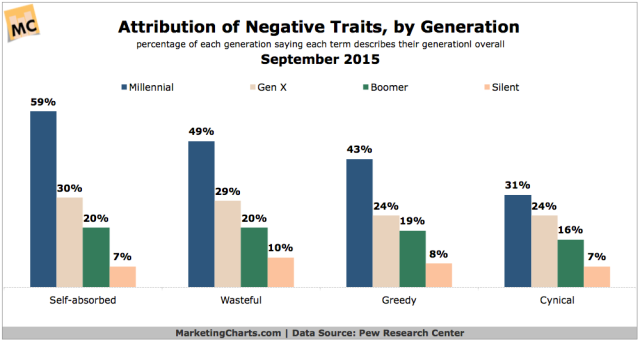 Besides being cynical, Millennials were far more likely than others to perceive their generation as being:

Generational Awareness Runs Low Among Some

The low identification rate for Silents is due in part to a high percentage (34%) identifying as part of the “Greatest Generation” (who were born prior to 1928, unlike Silents). Amusingly, 8% of Millennials identified as the “Greatest Generation,” with these respondents displaying not only some confusion about generational labels but also clearly not siding with other members of their cohort who hold fairly dim views of their own generation…

Awareness of the Silent generation label appears to be fairly low. In fact, just 15% of respondents overall said they had heard of the “Silent” generation. By comparison, 56% have heard of the Millennial generation (the others clearly haven’t been reading marketing trade publications), 71% of Gen X, and 89% of the Baby Boom generation.

Finally, another part of the reason for low rates of identification with generations, Pew admits, is that these are largely the constructs of social scientists and market researchers, and that the age ranges used when discussing the generations are “somewhat variable and subjective.” Those varied age ranges can lead to very different summations of how many Millennials there actually are in the US. 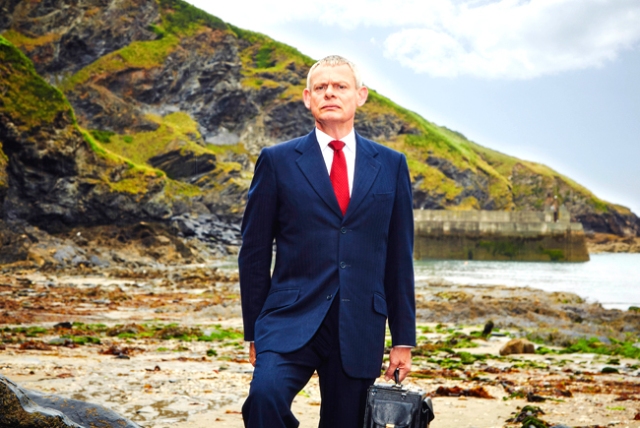 ITV #1 in the UK on Monday as ‘Doc Martin’ top program.

The Independent One had came away the winner in prime time on Monday as it resurrected an old favorite and the 9PM hour had the biggest battle. At 9P, ‘Doc Martin’ come back after two years and it soared to 6 million viewers on Monday and a 27.0% share of the available audience. It was the #1 program outside of soaps. And as you know, in the UK, soaps are always big winners.

The Big One at 9P had ‘The Queen’s Longest Reign: Elizabeth & Victoria’ and to finished with an average 2.9 million viewers and a 14% share.

The Little Two at 9P presented ‘Bletchley Park: Code-Breaking’s Forgotten Genius’ as it brought in an average 1.6 million viewers (8.0%).

The Viacom Five at 9P had ‘Celebrity Big Brother’ as it pulled in an average 1.4 million viewers (7.0%).

Seven #1 in Australia on Monday as ‘Nine News’ was the top program.

The Second Commercial Network edged in front of Nine by 1/10th of 1% as it finished #1 on Monday with a 27.1% share of the available audience. Mysteriously, with only 2 programs in the top six programs on Monday, it finished #1. #4 was ‘Seven News/Today Tonight’ with 1.042 million viewers. And, #5 was ‘Seven News’ with an average 1.036 million viewers. #8 was the Grand Final of ‘Dancing With The Stars’ which drew 883,000 viewers.

The Third Commercial Network in Australia finished fourth with a 18.1% share.

The Special Broadcast Service finished #5 with a 5.2% share of the available audience.

Seven #1 in Australia on Tuesday as ‘Nine News’ was again the top program.

The Third Commercial Network finished #3 with a 22.8% share of the available audience. #7 was ‘The Great Australian Spelling Bee-Winner Announced’ with an average 901,000 viewers. Supercalafragulisticexpealadocious.

The Special Broadcast Service in Australia finished with a 6.4% share of the available audience. 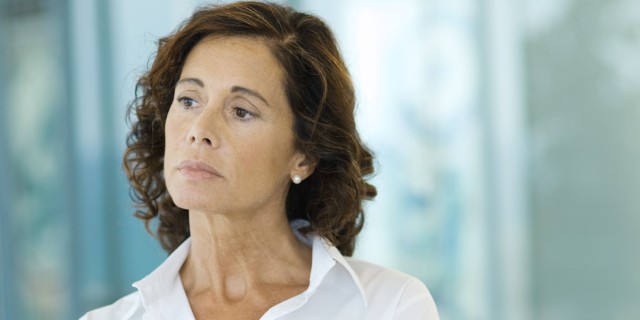