Posted on June 16, 2015 by overtheshouldermlb 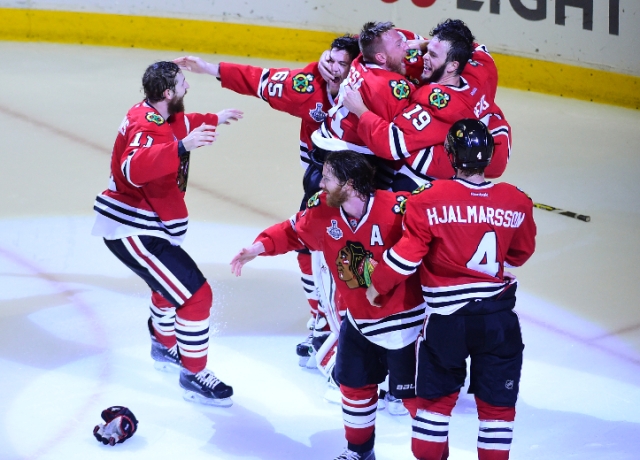 NBC #1 on Monday as ‘Stanley Cup Final Match’ was the top program.

The Peacock Network presented Hockey Night In America as the winners of the Stanley Cup preside in the Windy City. At 8P, the ‘Stanley Cup Final’, this season in Game #6, the Chicago Blackhawks defeated the Tampa Bay Lightning 0 in the United Center in Chcicago, 2-0 and with it won Lord Stanley’s trophy and lifted NBC to a Monday night victory with an estimated 7.59 million viewers and a 5.4 rating/9 share in the household overnights. The famed Blackhawks with one of the most recognizable jerseys in the world, won the Cup for the first time at home since 1938 as 22,424 fans in the stand understood that they were witnessing a dynasty in this sport. One of the Original Six, they have now won the biggest trophy in hockey three times in the past six years (2010, 2013 & 2015).

The Animal Network of Broadcast finished #4 on the evening as it was all about the light fantastic. AT 8P, ‘So You Think You Can Dance’ actually increased by 10% in the overnight ratings from one week earlier, but it finished with an average 4.24 million viewers and a 3.2/5.

The Little Network That Couldn’t absolutely did nothing to change that moniker as its entire prime time evening finished well below The Mendoza Line. At 8P, a rerun of ‘The Originals’ finished. It drew an average 1.10 million friends and family and a 0.6/1. And at 9P, another rerun of the program nobody watches, ‘Jane the Virgin’ actually drew 1.28 million friends and family and a 0.5/1. 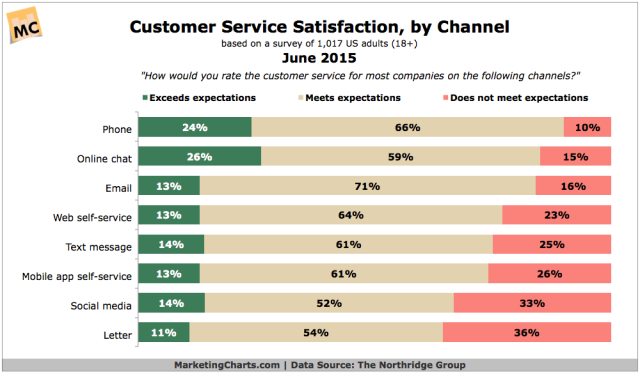 Specifically, respondents were asked what kinds of information they would be willing to share with brands. These included their activities and preferences, their online social identity—such as social media posts, images, friend lists and so forth—their demographic profile, personal details such as birthdates, income and addresses, GPS location data, and biometrics—such as fingerprints or data collected by a fitness app or band. In almost every case, web users in France were more reluctant than those in China and/or the US to divulge information. For example, internet users in China were nearly twice as likely as their counterparts in France to reveal anything of their activities and preferences, by a margin of 84% to 44%. (In the US, 57% said they would share such data.)

Murdoch’s Big Bird at 9P brought season five’s finale of HBO’s ‘Game of Thrones’ and it attracted a huge audience for Sky Atlantic as the action-packed hour-long episode shocked an average 1.34 million viewers (6.6%).

US cable network AMC, the broadcaster of shows including Breaking Bad and Mad Men, is to exclusively launch on BT this September, making it accessible to UK audiences for the first time. And, coming soon to AMC,

Down Under
Network Nine

Jamie is eliminated in ‘MasterChef Australia’ on Monday.

The Third Commercial Network finished with a 20.6% share of the available audience. #4 was ‘MasterChef Australia’ with 1,078,000 viewers

SBS
The Special Broadcast Service in Australia on Monday finished with a 4.8% share of the available audience.

Seven #1 in Australia on Tuesday but ‘Nine News’ top program.

The Third Commercial Network in Australia finished #3 with a 22.4% share. #3 was ‘MasterChef Australia’ finished with an average 1,096,000 viewers.

The Special Broadcast Service in Australia on Tuesday finished with a 4.8% share.