Posted on October 2, 2018 by overtheshouldermlb

Singing & Football dominated viewing on television on Monday.
The Daily Diary Of Screens #dailydiaryofscreens 🇺🇸🇬🇧🇦🇺💻📱📺🎬﻿🌎﻿. For Monday, October 1, 2018. This is your U.S. Daily Television Ratings Platform.
In the U.S., NBC #1 broadcast network as The Voice‘ #1 broadcast program with an average 9.944 million viewers. 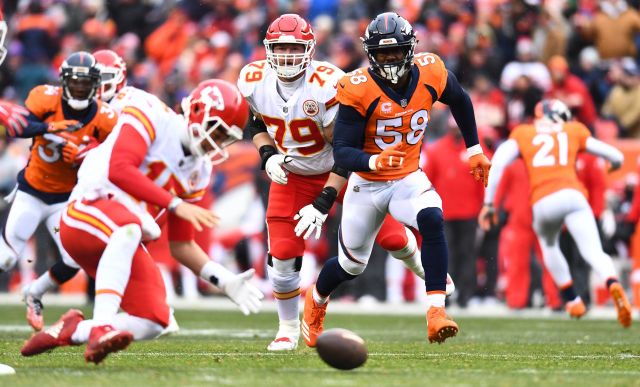 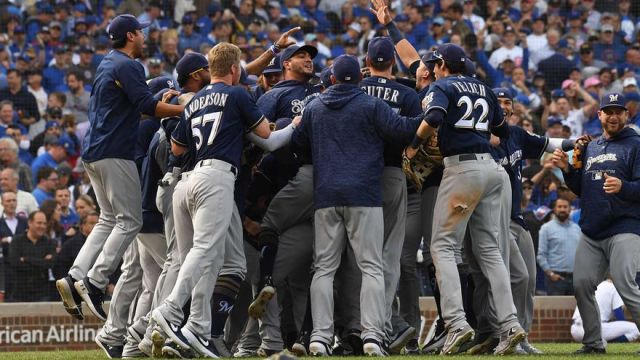 ESPN had a huge day Monday, beginning at 1P (EST) with the Milwaukee Brewers beating the Chicago Cubs for the Central Division Title in the National League drawing a 1.9 HH rating. The game telecast delivered a 13.5 rating in the Milwaukee market, making it the highest-rated regular season MLB game on ESPN in the market. In Chicago, the telecast drew an 8.3 rating, with an average 2.532 million viewers, making it the highest-rated regular season MLB game on ESPN since their World Series Championship banner-raising ceremony in April of 2017. At 4P (EST) the Los Angeles Dodgers defeating the Colorado Rockies for the West Division of the National League title game telecast generated record regular season local ratings on ESPN in both the Denver and Los Angeles markets. In the Denver market, the telecast drew a 9.0 rating, while in the Los Angeles market, the game drew a 6.9 rating and 2.688 million viewers nationally.

What Do Consumers Think About Your eMails? Many Consumers Say No. 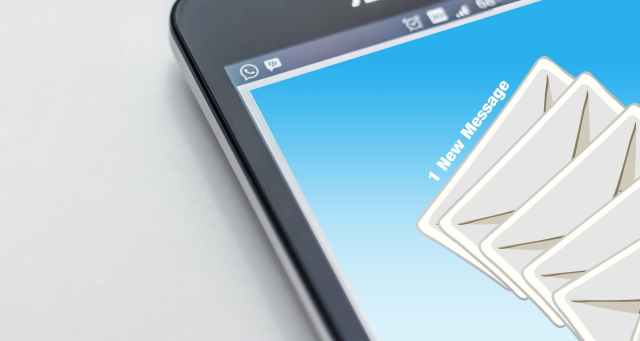 In an article written by Jen King in eMarketingRetail 100218, of the 1,006 US digital buyers surveyed in a June 2018 study from Yes Lifecycle, just 9% of respondents said they don’t ignore emails from retailers.

For one, they get too many of them. More than half (55%) of respondents said as much, with younger digital buyers—those ages 18 to 23—more likely to feel this way than their older cohorts. Nearly as many respondents (50%) said they disregard emails because the product recommendations they’re seeing are irrelevant.

There were also those who felt that the emails hitting their inbox were too personalized, and ultimately creeped them out (12%) or lacked the kind of personalization the survey respondents were looking for (11%).

On the other hand, roughly one-third of those polled ignored retail emails because they didn’t offer anything, like a percentage off their purchase or free shipping.

Discounts are certainly one way to drive consumer engagement, in addition to driving email conversions. A survey from SendinBlue conducted late last year found that email is still one of the primary ways that consumers want to receive information from retailers. The study found that many respondents were motivated to open up a message if it featured a promotion. As did a recent study conducted by Adobe in June of this year. Some 50% of smartphone-owning US internet users cited email as the preferred contact method to receive an offer from brands.

Older Affluent Adults More Likely To Describe Themselves As Brand-Loyal 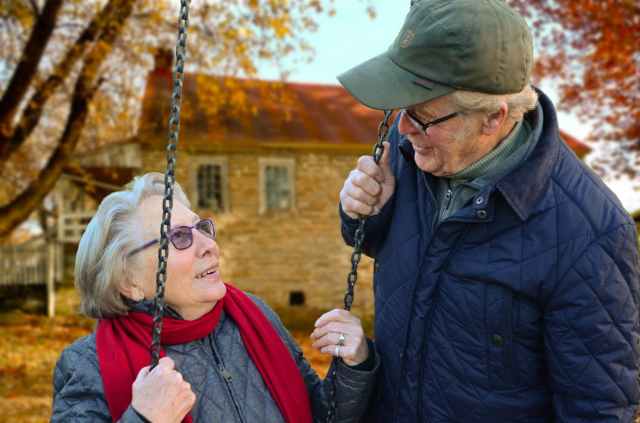 Only 1 in 5 American adults say they tend to be loyal to specific brands and largely buy from them repeatedly, while one-third like to try out different products even when they know there’s one they like. So reports Morning Consult in a study entitled “What Drives Brand Loyalty Today”.

The research points out that there are certain consumer segments that appear to be more brand-loyal than others.
Among those are affluents (people with at least $100k in annual income): 29% of these respondents say they tend to be loyal to specific brands, versus 19% of respondents overall.

Affluents are most apt to associate the words “high quality” with brands or companies they’re loyal to, with 94% saying that’s the case (versus 88% of respondents overall). More than 9 in 10 affluents also associated the words “reliable” (93%) and “well priced given the quality” (91%) with their loyalty, in both cases at a slightly higher rate than the adult average.

Affluents are also more likely than adults overall to associate the term “innovative” with their loyalty, but far less likely to think of loyalty in terms of something being “inexpensive.”

Older Adults Less Likely to Try New Products
The study also finds an interesting discrepancy in behavior when sorting by age. Respondents were asked to choose which of two statements best describes their view:
◉ “When I find a product I like, I tend to buy it repeatedly;” or
◉ “I like to try out different products, even when I know there’s one I like.”
Although only 49% of Gen Z (18-21) respondents said they tend to buy a product repeatedly when they find one they like, that figure increased with age, to 59% of Millennials, 67% of Gen Xers, and 75% of Boomers.

Do Millennials’ Brand Loyalty Drivers Differ?
When thinking about brands and products that they’re loyal to, the largest share of adults overall (70%) said that reliability and/or durability is very important in contributing to their loyalty.

Next on the list, the quality being high given the price is a very important brand loyalty driver for 55% of respondents.
These results match up with an earlier report from Morning Consult based on the same survey, that focused on Millennials (ages 22-37). In that report, 68% of Millennials said that reliability/durability was very important to their brand loyalty, and 54% said the same about the quality being high given the price.

Why Do People Abandon Brands They Were Once Loyal To?
Fully two-thirds (65%) of adults report having stopped buying from a brand they were once loyal to. Asked which of 7 primary reasons were responsible for that decision, by far the largest percentage (34%) of respondents said that it was due to the quality of the products or service decreasing. That was a much greater motivator for abandoning brand loyalty than the price of the products going up (19%), emphasizing again how quality appears to be a greater brand loyalty lever than price.

Again, though, these responses differed by demographic group. Gen Z respondents (ages 18-21) are actually about as likely to have stopped being loyal to a brand due to the price going up (28%) as to the quality going down (27%). By contrast, Gen Xers are about twice as likely to have abandoned their loyalty on the basis of quality (38%) than price (20%).
For Millennials, a customer service issue was as likely to be the primary reason behind the loss of brand loyalty as the price of the products going up.

And among affluents, increasing price mattered less than a customer service issue. Disagreement over a political position the brand took has also been as great of a reason for abandoning loyalty as an increase in price. Nonetheless, a decrease in the quality of the product or service was by far the greatest reason for affluents losing loyalty to a brand, with affluents tagging this reason more than other adults.