Posted on December 25, 2017 by overtheshouldermlb

Doyle Lonnegan: ‘Your boss is quite a card player, Mr. Kelly; how does he do it?’
Johnny Hooker: ‘He cheats.’

DOWN UNDER
NOTE: While Australian considers Prime Time 6P-Midnight, we use the US prime time system to measure television effectiveness in Australia. Thus 7P-10P is the standard from which this rating is based. Newscasts are considered only as newscasts and not television programs inside or outside of this period except in special periods. The % share is based on the Australian Prime Time 6P-Midnight period.
TV Ratings delayed. Will be posted when available.

Ten
The CBS Commercial Network in Australia finished with a % share.
7P ‘Jamie’s Italian Christmas‘
8P ‘Have You Been Paying Attention To 2017‘
9P ‘Daddy’s Home‘ 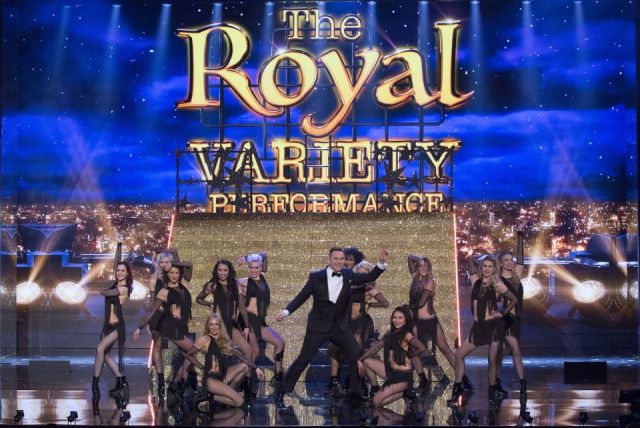 ABC
The Alphabet Network in Australia finished with an estimated average 462,667 viewers and a 23.8% share.

Seven
The Second Commercial Network in Australia finished with an estimated average 386,333 viewers and a 28.8% share.

Nine
The First Commercial Network in Australia finished with an estimated 297,167 viewers and a 25.8% share.

Ten
The CBS Commercial Network in Australia finished with a 14.4% share.

SBS
The Special Broadcast Service in Australia finished with a 7.4% share.