Posted on July 3, 2016 by overtheshouldermlb

‘It’s All About Screens.’ This is the Daily Diary of Screens. Sunday, July 3, 2016.
NBC finished #1 broadcast network as ‘NASCAR Sprint Cup‘ was the top program.
In the UK, BBC One finished #1 as ‘Euro 2016 Germany vs Italy‘ was the top program.
In Australia, ‘ABC‘ finished #1 as ‘ABC News Election Coverage‘ was the #1 program.
‘Finding Dory‘ #1 at the U.S. box office weekend 24-26 June 2016.
‘Independence Day 2-Resurgence‘ #1 at the International box office weekend 24-26 June 2016.
Sales of movie theater ads jumped 13.4% in 2015 as it reached $716 million in advertising sales. There are 3.734 Billion Unique Mobile 68% Social Ad Clicks Are Now Mobile. Users as of this quarter, account for a 51% worldwide penetration. Direct uploads of user videos to Facebook now exceed YouTube. Facebook has 1.59 billion monthly users. Instagram has 77.6 million users. 88% of Twitter users are on mobile. An average of 500 million tweets are sent every day. The Google+1 button is hit 5 billion times per day. 80% of Internet users on Pinterest are female. Pinterest has 54.6 million users. LinkedIn has 347 million registered members. Weibo has 100 million daily users. 600 million users on Whatsapp. Facebook has 1.55 billion monthly active users. 60 billion messages are sent via Facebook Messenger and WhatsApp every day. Netflix now has 75 million streaming subscribers.
Cliptomize continues to grow as it has 80,000 users and 115,328 clipbooks with 578,421 visitors and 313,501 unique visitors with over 2.894 million pageviews. 5 minutes 12 seconds average time spent on spent on site since the beginning. In June, average time spent on site is 4 minutes 55 seconds. Cliptomize For Business Service Bureau during recent NDA 45 day client campaign delivered a remarkable open rate of 48.92% and a click-through rate of 36.6% ‪#‎clipit‬, ‪#‎clip4biz‬🖇 Double Your Open Rate & Click-Through Rate Now!: http://www.cliptomize.com/Clipbook/View/250922?secret=h42qm2ns5g The First step to engagement is click-through 🆕﻿ SUNDAY AUSTRALIAN OVERNIGHT TV RATINGS (*SEE BELOW) 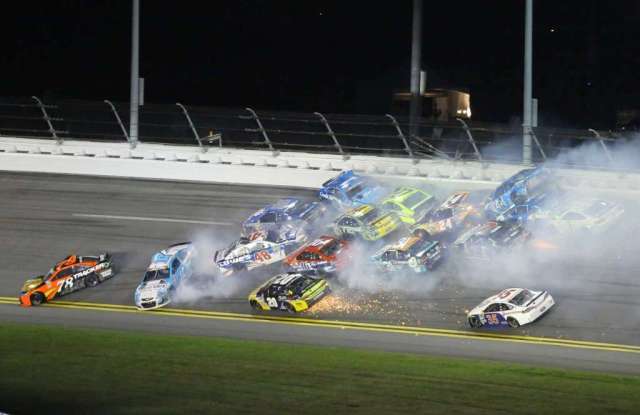 ABC
The Alphabet Network countered on Saturday with new programming.

CBS
The Tiffany Network presented a tarnished series rerun and news magazine to counter and failed.

FOX
The Animal Network of Broadcast had baseball near the middle of the season.

On this date in 1947, Elia Kazan and Cheryl Crawford found the Actors’ Studio in New York to develop the ‘method acting’ techniques pioneered by Stanislavsky.

If you feel like you’re spending more time than ever before watching and streaming content, you’re right. U.S. adults spent 10 hours, 39 minutes a day consuming media in the first quarter of 2016. That’s up a full hour from the first quarter of 2015, and it’s thanks to a substantial increase in smartphone and tablet usage, according to Nielsen’s Q1 2016 Total Audience Report.

In what Nielsen is calling “an important milestone,” half of all TV households now have access to streaming video on demand such as Netflix, Hulu and Amazon Prime—equal to the number of homes with DVRs.

So what’s hot and what’s not?

According to an article by Bill Cromwell, MediaLife (062816), Live television viewing has fallen over recent years. People are still using those TVs. They’re just using them in different ways. The latest total audience report from Nielsen, which offers a quarterly snapshot of media usage habits, shows that people are increasing the amount of time they spend with their TVs for purposes other than watching live television. Use of devices connected to the internet is way up. Viewership of live TV is down.

There are also a few forms of media that are not really up or down, but rather holding steady. At a time of great turmoil for media, that’s perhaps the most some media can hope for.

What’s Hot Media?
Subscription Video On Demand
Half of households now subscribe to SVOD services such as Netflix and Amazon, or about the same percent who own DVRs. Penetration has soared 19 percent from last year.
Smart TVs
Smart TVs had the biggest year-to-year surge in penetration, up 43% from last year. Nearly a quarter of the population has these TVs, which can hook up to the internet.
Tablets
While smartphones may be ubiquitous, tablets continue to grow. More than half the population now owns one, up 17% from last year.
HDTV
At this point, there are very few people not using HDTV, just 6%. Still, it grew 4% from last year.

What Not Hot Media?
DVDs
When you can log onto Amazon and rent the latest movie from the comfort of your couch, it’s going to have a negative impact on the use and purchase of DVDs, which were down 3 percent in first quarter.
Gaming consoles
Gamers remain rabid and dedicated to their pursuits, but penetration of gaming consoles fell 4%, Nielsen found, to 44%.
Live TV
Viewership of live TV has dropped by 20 minutes per day since 2014, to a still-substantial four hours and 31 minutes.
DVRs
People still use DVRs, of course, but their penetration has leveled off. We’ve likely reached a saturation point, with 50% of TV households owning a time-shifting device.
Radio
Radio listening per day has inched down by two minutes since 2014, to one hour and 52 minutes per day.

Smartphone owners are waiting longer to update their hardware, with 42% saying they go three or more years before replacing their phone and 30% reporting they upgrade every two years, a Fluent survey indicates. According to a Gallup survey, 54% of people wait until their phone is not functioning before they buy a new one. 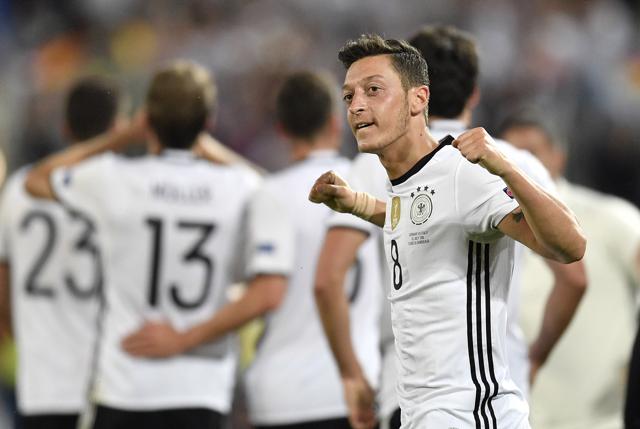 BBC One
The Big One had the big one on Saturday.

We still do not know who will win the Australian Elections. 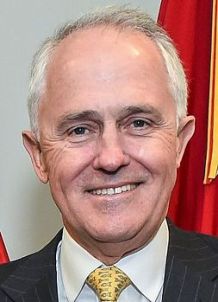 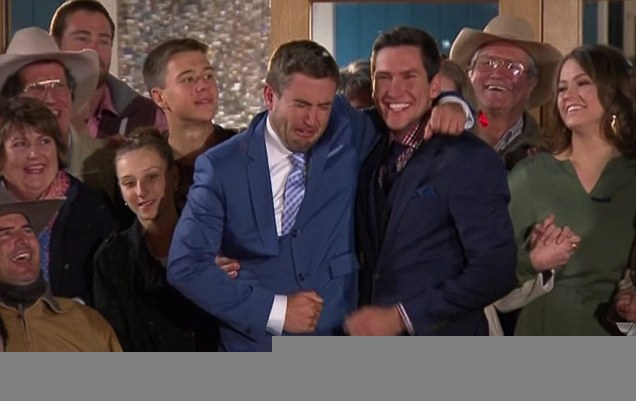