Posted on October 11, 2018 by overtheshouldermlb

eMail Subject Line For Retail Is The Key

Half of US consumers prefer hearing from retailers by email than via social media, text, display ads or mobile apps, according to a survey report from Yes Lifecycle Marketing. However, the study indicates that the vast majority ignore at least some emails from retailers.

The survey asked more than 1,000 US consumers who have made a purchase online with retailer in the past year why they remain subscribed to retailer emails that they don’t read. (Just 1 in 7 said that they unsubscribe from the emails they don’t read.)

The leading reason given is that recipients scan the subject line to see which emails they want to open (42%). This beat out other reasons including wanting to get free stuff on anniversaries and birthdays, and factors preventing them from unsubscribing (such as being too busy or not finding the unsubscribe button).

Together, these findings suggest that consumers have a large volume of retailer emails in their inboxes, and are scanning subject lines to decide which ones to open.

The importance of a good subject line is brought further to light by separate results from the report. On average, 55% of respondents ignore emails from retailers because they get too many of them. This is a particularly sensitive issue among Centennials / Gen Z respondents, two-thirds (68%) of whom ignore retail emails for this reason.

A subject line could stand out if it presented a relevant offer or recommendation. Half of the respondents reported ignoring emails from retailers due to irrelevant product recommendations, with this a slightly larger issue for Baby Boomers than Millennials.

In fact, almost two-thirds of respondents have received some form of inadequately personalized communication from retailers, according to the report. The most common is a recommendation for a product that the recipient is not interesting in or hasn’t browsed or purchased in the past. A sizable proportion also point to retailers advertising product they’ve already purchased.

Erin Corbett, writing in Fortune Monday, 101818, exposed Google+ Security failure that will close down Google+. ‘A Google+ security bug gave outside developers access to the private data of hundreds of thousands of the social network’s users between 2015 and March 2018, according to a Wall Street Journal report. Google neglected to report the issue to the public, allegedly out of fear that the company would face regulations and damage to its reputation, according to sources and documents obtained by the Journal.

In a memo cited by the paper, Google’s legal and policy staff warned against disclosing the bug, fearing it would draw comparisons to Facebook’s mishandling of user data, when more than 50 million Facebook users had their personal information leaked to the data firm Cambridge Analytica.

Though this incident wasn’t technically a breach—there was no hack or signs of abuse—Google has recently been at the center of a number of privacy breaches. The company was the target of a massive class action lawsuit in the U.K. after 4 million users had their personal data collected and allegedly used for targeted advertising. The lawsuit was blocked in the High Court on Monday.

The Google+ data vulnerability was discovered in March of this year during an audit of the company’s APIs, conducted by a privacy task force codenamed Project Strobe. A bug in the API could have allowed outside developers to access the data of 496,951 users who had only opted to share their private profile data with friends.

Google is expected to announce the bug on Monday, as well as its plans shut down Google+, according to the Journal.

It will take 10 months to shut down Google+. 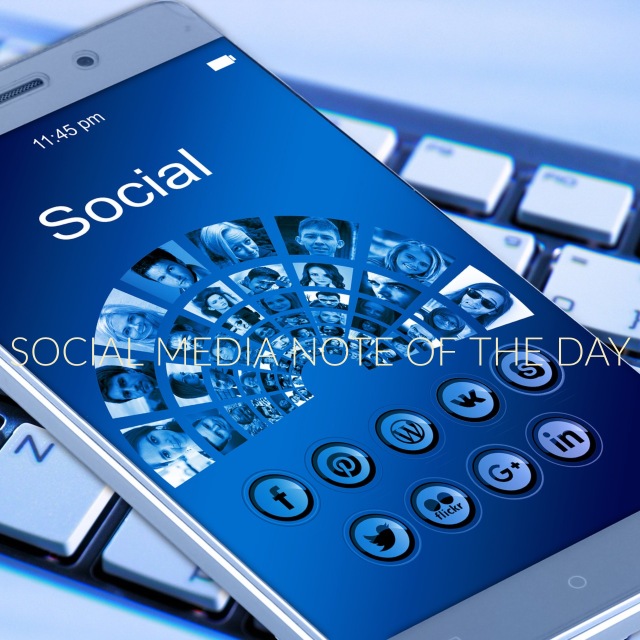 This year will mark a milestone for digital video advertising in the US, according to eMarketer’s latest ad spending forecast. In 2018, video will grow nearly 30% to $27.82 billion. That means video ad spending will make up 25% of US digital ad spending.

Facebook will capture nearly one-quarter (24.5%) of all video ad spending in the US this year, at $6.81 billion (including Instagram). That makes Facebook the top social video ad platform in the US. We expect that dominance to continue over the forecast period, with double-digit growth through 2020. Not surprisingly, Facebook controls nearly 87% of US social network video ad spending.

“In-feed video has been a successful ad format for both Facebook and Instagram,” eMarketer principal analyst Debra Aho Williamson said. “Marketers rely on in-feed video ads to capture users’ attention and build brand awareness. A newer video ad format, in-stream advertising in Facebook Watch shows, is still relatively new, but we think advertisers will increase their usage of it because it is similar to linear TV advertising.”

Snapchat’s US video revenues will reach $397.3 million this year, up nearly 19% over 2017. Video is by far the driving force behind Snapchat’s revenues, representing 60% of its US ad business through 2020. However, Snapchat’s share of social video spending will be 5.1% this year, while its share of the overall US video pie will be just 1.4%. That share will continue to grow slightly through 2020.

Twitter will derive more than half (55%) of its total US ad revenues from video in 2018. This year, video ad revenues will grow just over 12% to $633.3 million. That gives Twitter an 8.1% share of US social video ad spending, and a 2.3% share of total video spending. Its share will continue to drop slightly through 2020.

While eMarketer does not consider YouTube a social network, its importance in the video ad space is too large to ignore. This year, YouTube will generate $3.36 billion in net US video ad revenues, up 17.1% over last year. YouTube now derives 73% of its ad revenues from video in the US. YouTube overall represents a steady 11% of Google’s net US ad revenues.

Because traffic acquisition and content acquisition costs exceed half of YouTube’s gross revenues, higher than its rivals, it would not be entirely accurate to compare YouTube’s share of video ad revenues to the other platforms mentioned here.