Posted on January 19, 2018 by overtheshouldermlb

‘Jumanji:Welcome To The Jungle‘ #1 at the U.S. box office weekend 12-14 January 2018. Complete box office Top Ten this weekend listed below.

‘Jumanji:Welcome To The Jungle‘ #1 at the International box office weekend 12-14 January 2018. Complete box office this weekend listed below.

This Weekend in 1942, ‘Madam Curie‘ directed by Mervyn LeRoy from a screenplay by Paul Osborn, Paul H. Rameau, and Aldous Huxley (uncredited), adapted from the biography by Ève Curie. It stars Greer Garson, Walter Pidgeon, with supporting performances by Robert Walker, Henry Travers, and Albert Bassermann. Nominated for an Academy Award, it compiled $7.4 million at the box office, $236 million adjusted to today’s box office


This weekend in 1943, ‘White Christmas‘ Bing Crosby with the Ken Darby Singers and John Scott Trotter and His Orchestra was the #1 record. This was the eleventh of eleven weeks at #1. It was first seen in Holiday Inn (1942), with Martha Mears (vocal dubbed over the actress Marjorie Reynolds). It was written by Irving Berlin. According to the Guinness Book of World Records, the version sung by Bing Crosby is the best-selling single of all time, with estimated sales in excess of 50 million copies worldwide. The original recorded version follows:

The latest social media stats include this: Americans spend 25% of their time on social media.YouTube has viewers now watch 1 billion hours of video each day. 85% of digital video viewers will be YouTube viewers as daily usage of YouTube, is estimated the video-sharing platform will reach 185.9 million monthly US users in 2017. YouTube overall, and even YouTube on mobile alone, reaches more 18-34 and 18-49 year-olds than any cable network in the U.S. Facebook having 2.047 billion monthly active users watching 8 billion videos each day. 100 million hours of video content are watched on Facebook daily. In addition, 81% of all shares come from Facebook. 41% of Millennials use Facebook every day. And, there are now 5 million active advertisers on its platform, up from 4 million in September 2016 and 2 million in February 2015. Instagram has 700 million users of which 250 million are daily users. 51% of Instagram users access the platform daily and 35% say they look at the platform several times per day. Most Instagram users are between 18-29 years old. 88% of Twitter users are on mobile. An average of 500 million tweets are sent every day with 330 million active users. Twitter had 9 million new members sign up in Q1 2017. 81% of millennials check Twitter at least once per day. The Google+1 button is hit 5 billion times per day. 80% of Internet users on Pinterest are female. Eighty-one percent of US consumers use Facebook regularly, compared with Google (79%), Twitter (43%) and Instagram (40%), System1 Research reported.

Google Tightens YouTube Rules To Clean It Up For Advertisers. Google is making the biggest changes to the advertising rules on YouTube since the video site’s inception, another attempt to clean up its content and answer persistent complaints from advertisers. (Bloomberg) Over the past year, YouTube has tweaked several of its policies, upping the requirement for channels to hit 10,000 views, for example, and adding more staffers to vet videos. Still, brand safety has quickly become a more mainstream problem. As of just last week at CES, execs were quick to point to brand safety concerns as among their biggest gripes with Google and Facebook. (Adweek) YouTube said Tuesday that human reviewers would watch every second of video in its curated lineup of top content, dubbed Google Preferred, which brands pay a premium to advertise on. Human reviewers also will have to approve new videos uploaded by Google Preferred. (WSJ) Additionally, effective immediately, to apply for monetization (and have ads attached to videos), creators must have tallied 4,000 hours of overall watch time on their channel within the past 12 months and have at least 1,000 subscribers. YouTube will enforce the new eligibility policy for all existing channels as of Feb. 20, meaning that channels that fail to meet the threshold will no longer be able to make income from ads. (The Verge) Previously, the minimum threshold to participate in the revenue-sharing program was 10,000 views. But according to YouTube, that didn’t provide enough information to weed out “bad actors” like spammers and impersonators. YouTube also is rolling out a three-tiered “suitability system” for advertisers to select their level of comfort with content they’re buying ads against. (Variety) The changes come after months of YouTube weathering advertiser unrest and public criticism for the videos it hosts—and the ads it plays against them. The company has shown ads for major brands next to videos depicting hate speech. It’s also hosted disturbing cartoons in its YouTube Kids section, and allowed Logan Paul’s troubling video featuring the body of a person who had recently committed suicide to show ads and reach its “Trending” section. (Mashable)

CBS #1 Thursday as ‘The Big Bang Theory’ was the top program.

On this date in 1953, seventy-one+ (71.9%) percent (44 million viewers) of all TV sets in the U.S. were tuned to CBS-TV, as Lucy Ricardo, of ‘I Love Lucy‘ gave birth to a baby boy. It received higher ratings than the inauguration of President Dwight D. Eisenhower, which received 29 million viewers, the day afterward.

‘Once in his life, every man is entitled to fall madly in love with a gorgeous redhead.’
Lucille Ball 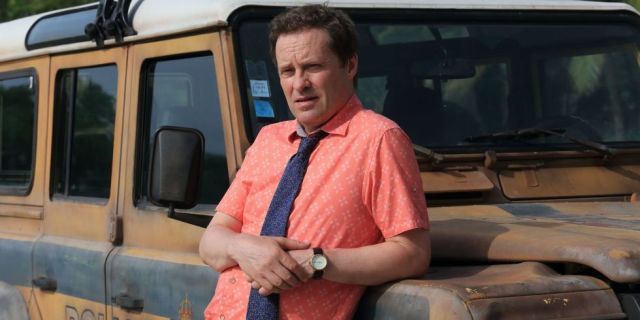 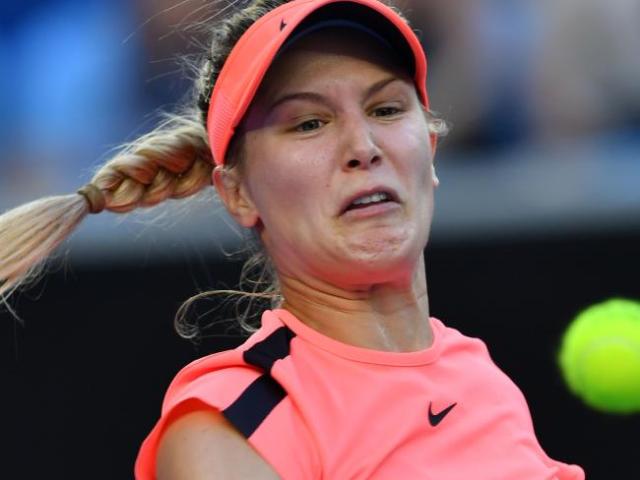 Seven
The Second Commercial Network in Australia finished #1 Thursday evening with an average 804,000 viewers and with a 36.8% share.

Ten
The CBS Commercial Network in Australia finished with a 18.5% share.

Nine
The First Commercial Network in Australia finished with a 23.3% share.

ABC
The Alphabet Network in Australia finished with a 14.3% share. 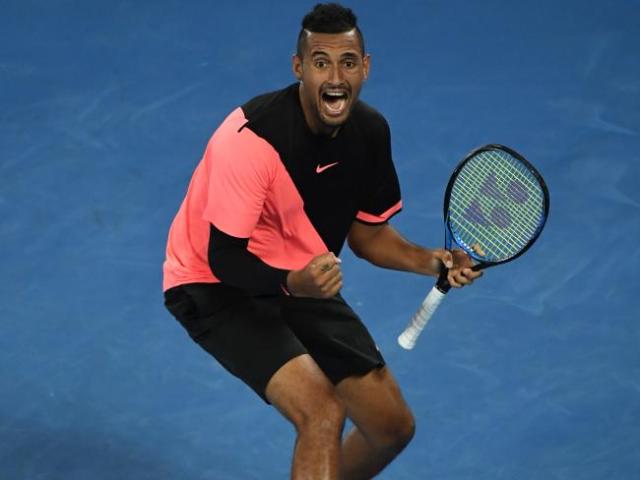 Seven
The Second Commercial Network in Australia finished with a 36.7% share.

Ten
The CBS Commercial Network in Australia finished with a 12.5% share.

ABC
The Alphabet Network in Australia finished with a 13.5% share.