Posted on December 27, 2017 by overtheshouldermlb 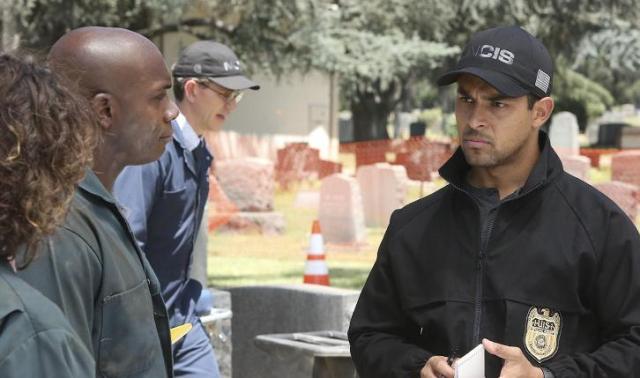 CBS #1 Tuesday as ‘NCIS’ with a rerun, finished as the top program.

On this date in 1947, the children’s television program ‘Howdy Doody’ hosted by Bob Smith, made its debut on NBC.

‘What Time Is It, Kids?’
Buffalo Bob Smith 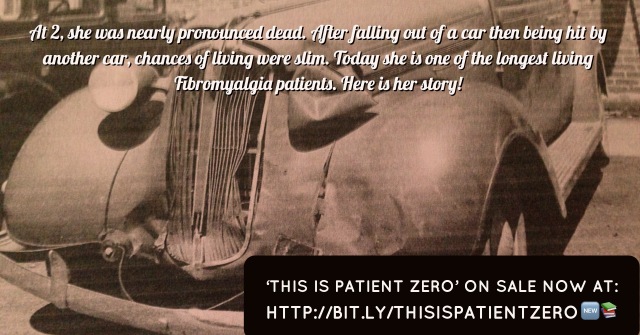 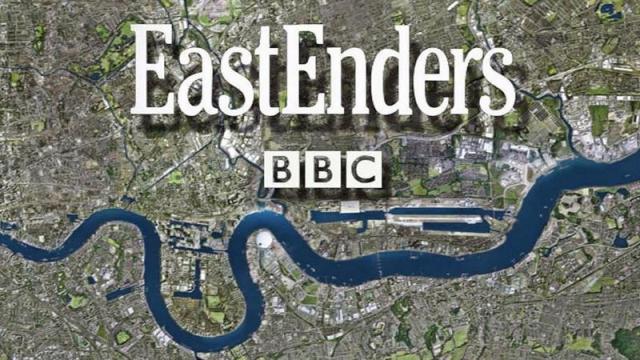 ITV
The Independent One finished #1 broadcast network on Boxing Day with an estimated average 5.53 million viewers.

BBC One
The Big One finished with an average 3.45 million viewers.

DOWN UNDER
NOTE: While Australian considers Prime Time 6P-Midnight, we use the US prime time system to measure television effectiveness in Australia. Thus 7P-10P is the standard from which this rating is based. Newscasts are considered only as newscasts and not television programs inside or outside of this period except in special periods. The % share is based on the Australian Prime Time 6P-Midnight period.
The #1 program on Boxing Day in Australia was ‘The Ashes-Fourth Test Australia v England Session 3’ which was held earlier than prime time on Nine. It drew 1.274 million viewers. 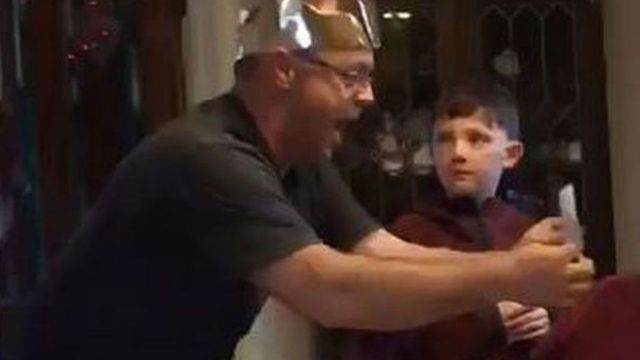 Ten #1 broadcast network in Australia on Boxing Day evening as ‘A Current Affair’ was the top program.

Ten
The CBS Commercial Network in Australia finished with an estimated average 587,000 viewers and a 22.0% share.

Nine
The First Commercial Network in Australia finished with with an estimated average 451,000 viewers a 29.8% share. 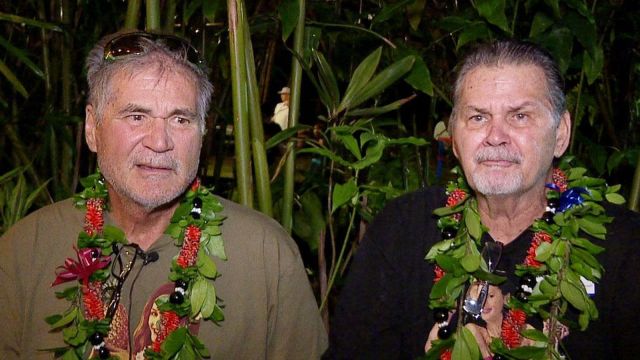 Seven
The Second Commercial Network in Australia finished with an estimated average 421,500 viewers and a 24.6% share.

ABC
The Alphabet Network in Australia finished with a 15.3% share.

SBS
The Special Broadcast Service in Australia finished with a 8.4% share.

DOWN UNDER
NOTE: While Australian considers Prime Time 6P-Midnight, we use the US prime time system to measure television effectiveness in Australia. Thus 7P-10P is the standard from which this rating is based. Newscasts are considered only as newscasts and not television programs inside or outside of this period except in special periods. The % share is based on the Australian Prime Time 6P-Midnight period.
During the day, on Nine, ‘THE ASHES:FOURTH TEST–AUSTRALIA V ENGLAND SESSION 3‘ finished with an average 1.002 million viewers. 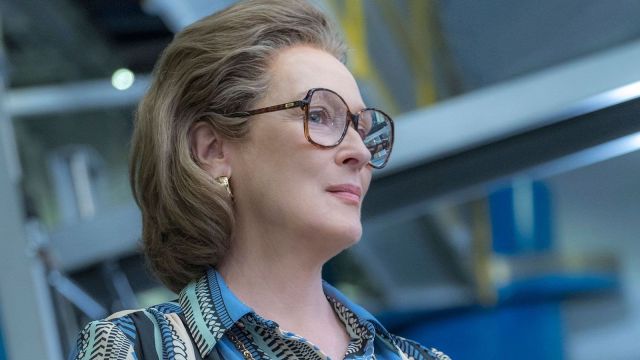 Ten #1 broadcast network Wednesday in Australia as ‘Nine’s ‘A Current Affair’ top program in the evening.

Nine
The First Commercial Network in Australia finished with a 24.9% share. 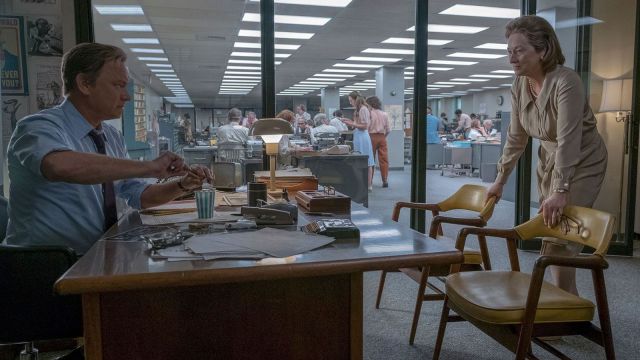 ABC
The Alphabet Network in Australia finished with a 15.5% share.

SBS
The Special Broadcast Service in Australia finished with a 8.7% share.