Posted on December 17, 2017 by overtheshouldermlb

This Weekend in 1942, ‘Random Harvest‘ directed by Mervyn LeRoy and starring Ronald Colman and Greer Garson. Heflin won an Academy Award for Best Supporting Actor. Its seven Academy Award nominations included honors for Colman, supporting actress Susan Peters, director Mervyn LeRoy and Best Picture. Garson, whose performance was well-received, was ineligible for the Academy Award for Best Actress, as she had already been nominated that year for her role in Mrs. Miniver. The film pulled in $4.650 million at the domestic box office and $3.497 in foreign earnings in its initial run. It ended #3 at the box office in 1942 behind ‘Mrs Miniver‘ and ‘Yankee Doodle Dandy‘.

This weekend in 1942, ‘White Christmas‘ Bing Crosby with the Ken Darby Singers and John Scott Trotter and His Orchestra was the #1 record. This was the seventh of eleven weeks at #1. It was first seen in Holiday Inn (1942), with Martha Mears (vocal dubbed over the actress Marjorie Reynolds). It was written by Irving Berlin. According to the Guinness Book of World Records, the version sung by Bing Crosby is the best-selling single of all time, with estimated sales in excess of 50 million copies worldwide. The original recorded version follows:

Twitter Unveils Sweetstorm Share Function. Twitter is introducing a feature that makes the so-called tweetstorm an official part of its service. The new feature is rolling out now (though it may take a few weeks to get to everyone) and it allows users to compose a thread of multiple tweets almost as easily as a single tweet, with a new “+” menu that allows you to link more than one tweet at a time. While tweetstorms have long been popular among power users, Twitterhasn’t always made composing threads easy on its end, despite efforts to make it simpler over the years. Now, not only will Twitter allow you to create tweetstorms right from its app and website, it will make it much easier to view lengthy threads with four or more tweets via a new “show this thread” option that will “unfurl” linked tweets. Twitter confirmed earlier this year that it was testing such a feature, though this is the first time it’s been made available beyond beta testers. As the company points out in a blog post, the update is meant to make threads more approachable to all of Twitter’s users, not just the power users. But outside of that, embracing long threads and tweetstorms is just another sign that the company is increasingly looking for ways to help users move beyond its once rigid 140-character constraint.

CBS #1 broadcast network Saturday as ’48 Hours’ was the top program.

‘Do you expect me to talk?’
James Bond
‘No, Mr. Bond, I expect you to die!’
Auric Goldfinger 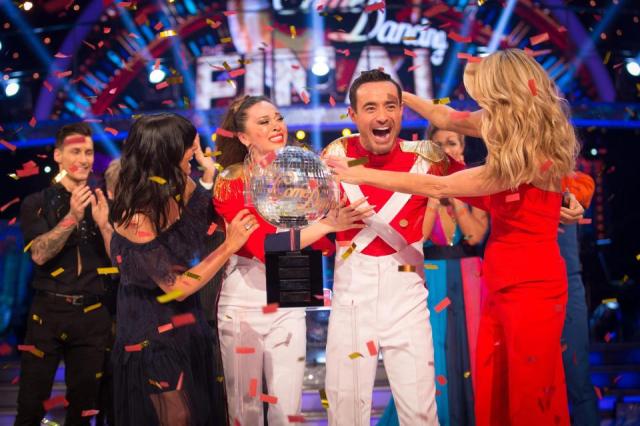 BBC One #1 broadcast network in the UK Saturday as ‘Strictly Come Dancing’ season finale top program with over 13 million viewers.

BBC One
The Big One finished #1 broadcast network in the UK Saturday.

630P ‘The Hobbit:An Unexpected Journey finished with an average 900,000 viewers.

DOWN UNDER
NOTE: While Australian considers Prime Time 6P-Midnight, we use the US prime time system to measure television effectiveness in Australia. Thus 7P-10P is the standard from which this rating is based. Newscasts are considered only as newscasts and not television programs inside or outside of this period except in special periods. The % share is based on the Australian Prime Time 6P-Midnight period.
NOTE: Ratings have been delayed for Saturday in Australia. They will be posted when available. 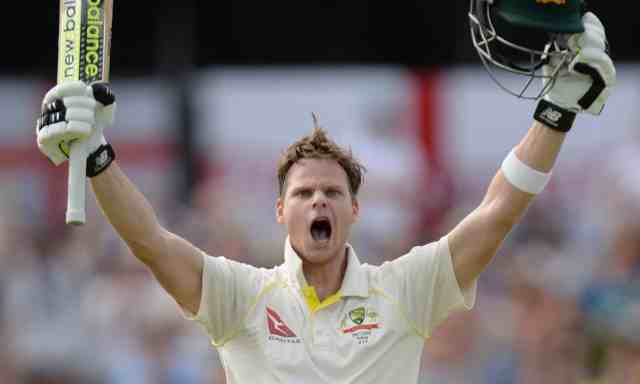 Nine #1 broadcast network in Australia Saturday as ‘The Ashes’ was the #1 program.

Seven
The Second Commercial Network in Australia finished with a 23.3% share.

Ten
The CBS Commercial Network in Australia finished with a 9.9% share.

ABC
The Alphabet Network in Australia finished with a 17.3% share.

SBS
The Special Broadcast Service in Australia finished with a 7.1% share. 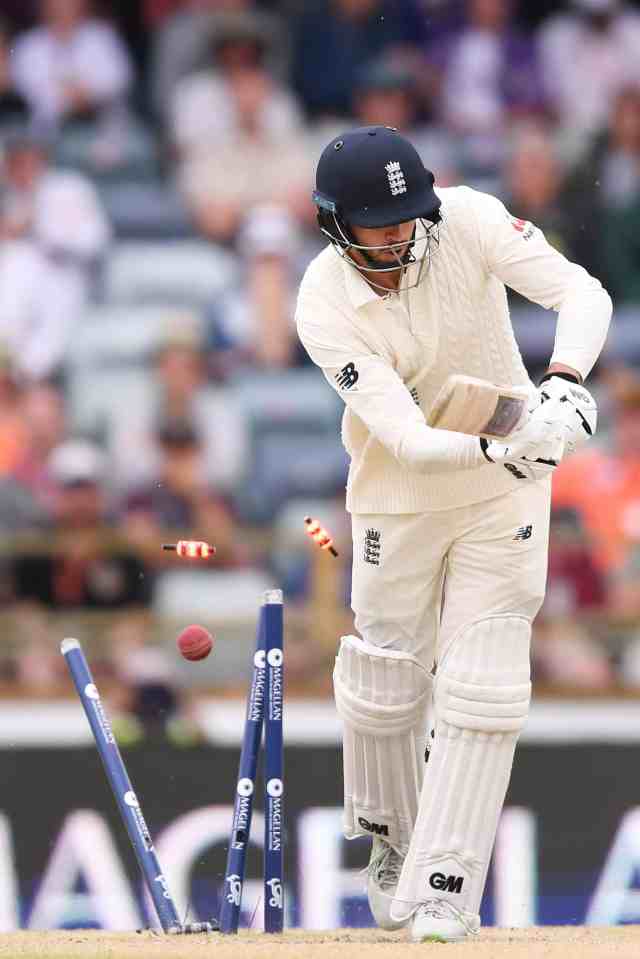 Nine
The First Commercial Network in Australia finished #1 Sunday evening with a 34.6% share.

Seven
The Second Commercial Network in Australia finished with a 30.8% share.

Ten
The CBS Commercial Network in Australia finished with a 11.5% share.

ABC
The Alphabet Network in Australia finished with a 17.5% share.

SBS
The Special Broadcast Service in Australia finished with a 5.6% share.