Posted on September 10, 2017 by overtheshouldermlb

Television Ratings for Sunday 9.10.2017 will be delayed, as Nielsen closed its national data center in the Tampa area Sunday with Hurricane Irma approaching. No word yet when the data center will re-open and when the staff will be able to return to work. Data will be posted when available.

This Weekend in 1942, ‘The Big Street‘ was directed by by Irving Reis. It stars Lucile Ball and Henry Fonda.

This weekend in 1942, ‘(I’ve Got a Gal In) Kalamazoo‘ was the #1 record with Glenn Miller and His Orchestra with Tex Beneke, Marion Hutton and the Modernaires. This was the first week at #1 as it would be in that position for the next 7 weeks.

More Americans Accessing Social Media For News. About 20% of Americans often get their news from social media, and two-thirds do so at least occasionally, according to a Pew Research Center survey.

The percentages are up slightly from early 2016, but the gains are concentrated among older, less educated and nonwhite respondents. For the complete report, go to:http://www.journalism.org/2017/09/07/news-use-across-social-media-platforms-2017/

On this date 1950, Eddie Cantor began working on TV on the “Colgate Comedy Hour” on NBC.

‘Slow down and enjoy life. It’s not only the scenery you miss by going too fast – you also miss the sense of where you are going and why.’
Eddie Cantor 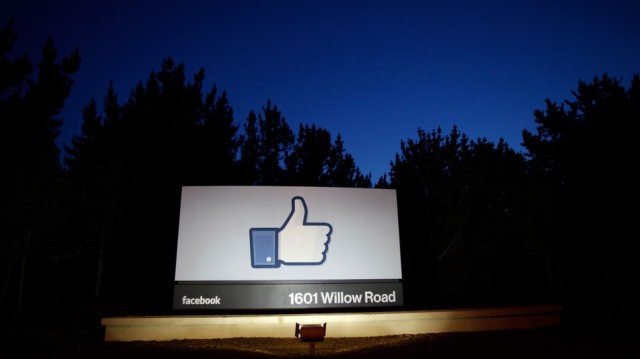 Facebook Says Fake Accounts in Russia Bought $100,000 in Ads During U.S. Presidential Election
Fake Facebook accounts originating in Russia bought around $100,000 in ads over a two-year period during the U.S. presidential election, according to the social network. Facebook says it has identified nearly 500 fake accounts, probably run from Russia, that it says bought ads that amplified politically divisive issues during the 2016 U.S. presidential campaign. Facebook chief security officer Alex Stamos said in a statement Wednesday the company discovered the accounts during a review of ad buys. The ads, which started running in the summer of 2015 and continued throughout the election, pushed divisive issues like gun rights, immigration fears and racial strife, according to Facebook. A small number of the ads named candidates Donald Trump and Hillary Clinton directly. Even though the ad spending from Russia is tiny relative to overall campaign costs, the report from Facebook that a Russian firm was able to target political messages is likely to fuel pointed questions from investigators about whether the Russians received guidance from people in the U.S.—a question some Democrats have been asking for months. Facebook has turned over information about the ads to Robert Mueller, the special counsel in charge of investigating alleged Russian interference in last year’s election, a source familiar with the matter said on Wednesday. The information produced by Facebook included copies of advertisements and data about the buyers of the ads, the source said.

Seven
The Second Commercial Network in Australia finished #1 Saturday evening with a 37.5% share.

ABC
The Alphabet Network in Australia finished with a 17.5% share.

Nine
The First Commercial Network in Australia finished with a 29.4% share.

Ten
The Third Commercial Network in Australia finished with a 9.5% share.

SBS
The Special Broadcast Service in Australia finished with a 6.1% share.

Nine #1 broadcast network in Australia Sunday as ‘The Block’ was the top program with over 1.7 million viewers.

ABC
The Alphabet Network in Australia finished with a % share. 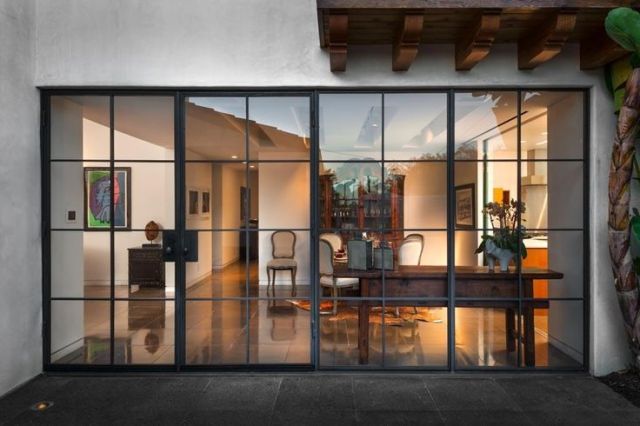