Posted on July 14, 2017 by overtheshouldermlb

This Weekend in 1942, ‘The Magnificent Ambersons‘ was directed by Orson Welles, and starring Joseph Cotten, Dolores Costello, Anne Baxter, Tim Holt, Agnes Moorehead and Ray Collins, with Welles providing the narration. The film is often regarded as among the best U.S. films ever made, a distinction it shares with Welles’s first film, ‘Citizen Kane‘. The film was nominated for four Academy Awards, including Best Picture, and it was added to the National Film Registry of the Library of Congress in 1991. The film cost $1.1 million to produce and the box office was $1.0 million.

Thumper: He doesn’t walk very good, does he?
Mrs. Rabbit: Thumper!
Thumper: Yes, mama?
Mrs. Rabbit: What did your father tell you this morning?
Thumper: If you can’t say something nice, don’t say nothing at all.
From ‘Bambi‘ 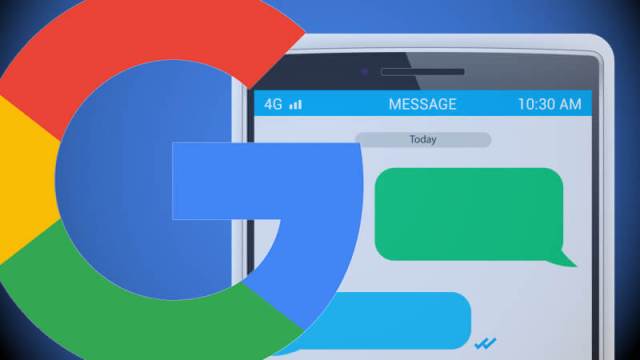 BBC One #1 Thursday in the UK as ‘Who Do You Think You Are?’ was the top program.

BBC One
The Big One finished with an estimated average 3.7 million viewers Thursday evening.

ITV
The Independent One finished with an estimated average 3.22 million viewers Thursday evening.

8P ‘Who Wants My Council House?‘
9P ‘The Crystal Maze‘

Ten
The Third Commercial Network in Australia finished with an estimated 612,500 viewers and a 20.0% share.

Nine
The First Commercial Network in Australia finished with an estimated average 583,667 and a 27.4% share.

Seven
The Second Commercial Network in Australia finished with an estimated average 518,833 viewers and a 27.3% share.

SBS
The Special Broadcast Service in Australia finished with a 10.4% share.

Seven
The Second Commercial Network in Australia finished with a 34.5% share.

ABC
The Alphabet Network in Australia finished with a 15.0% share.

SBS
The Special Broadcast Service in Australia finished with a 8.9% share.