Posted on July 7, 2017 by overtheshouldermlb

Facebook reportedly is preparing to plunge into the market for group video chats with a separate app that is similar to the Houseparty app. The tentatively named Bonfire app would extend Facebook‘s pattern of copying features of other popular apps to launch its own versions. Facebook’s move comes two years after Life On Air, which had helped usher in a new era of live broadcasting with its app Meerkat, pivoted to group video chat. The company’s founder, Ben Rubin, observed that most people never broadcasted more than a handful of times — whether on Meerkat or its eventual competitors, Facebook Live and Twitter-owned Periscope. The team built Houseparty, which notifies a user’s friends whenever they have the app open, inviting them to hang out virtually on their smartphones. The app took off among teenagers, and by November 2016 it had 1.2 million users spending 20 million minutes a day using it. For Facebook, few competitive threats are as worrisome as a new social network growing quickly among teenagers. It’s why the company first tried to acquire Snapchat, and, once rebuffed, invested heavily in cloning its most distinctive features. Houseparty’s continued growth — it is currently a top 200 app in Apple’s US App Store, according to market research firm App Annie, all but guaranteed Facebook would explore copying it.

CBS #1 broadcast network Thursday as ‘The Big Bang Theory’ in rerun is the top program.

On this date 1971, Karen and Richard Carpenter hosted ‘Make Your Own Kind of Music’ on NBC-TV. The show was a summer series.

‘Not enough people in this world are happy.’
Karen Carpenter

About 8 in 10 millennials refer to their mobile devices during a live sporting event, more than twice the rate of fans over age 55, according to Nielsen Sports 360 research. The study found that millennials are not just following games, but are participating in social media conversations about the sporting events. 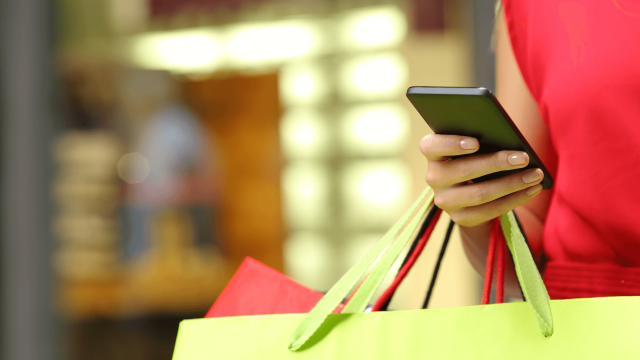 BBC One #1 broadcast network in the UK as ‘Who Do You Think You Are?’ was the top program featuring Charles Dance.

7P ‘The One Show‘
730P ‘EastEnders‘
8P ‘The Sheriff’s Are Coming‘
9P ‘Who Do You Think You Are?‘ season premiere (‘Charles Dance’) finished with an average 3.7 million viewers and 19.6% share. This may be one of the best programs on television this year. Superb episode.

Ten
The Third Commercial Network in Australia finished with an estimated average 622,667 viewers and a 20.8% share.

Nine
The First Commercial Network in Australia finished with an estimated average 552,167 viewers and a 26.1% share.

ABC
The Alphabet Network in Australia finished with an estimated average 489,800 viewers and a 16.7% share.

Seven
The Second Commercial Network in Australia finished with an estimated average 469,000 viewers and a 27.2% share.

SBS
The Special Broadcast Service in Australia finished with a 10.5% share.

Seven #1 in Australia Friday evening as ‘Better Homes & Gardens’ was the top program. 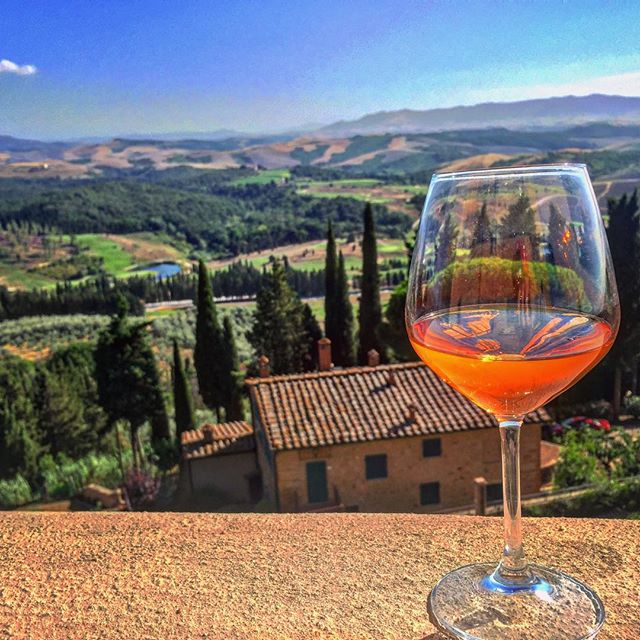