Posted on April 8, 2017 by overtheshouldermlb

‘Beauty And The Beast‘ #1 at the International box office weekend 31 March-2 April 2017. Complete box office this weekend listed below.

This Weekend in 1942, ‘Jungle Book‘ was directed by Zoltán Korda, produced by his brother Alexander and art directed by their younger brother Vincent, starring Sabu.

This weekend in 1942, ‘Moonlight Cocktail‘ Glenn Miller and His Orchestra with Ray Eberle and the Modernaires was #1 record on Billboard. It was #1 for ten (10) straight weeks. The music was composed by Luckey Roberts with lyrics by Kim Gannon. The song was originally recorded by Glenn Miller and his Orchestra on December 8, 1941, the day after the attack on Pearl Harbor. The song had its first public performance in January 1942 on KABC radio in New York City. The 78 rpm disc was released by Bluebird Records as #11401. Vocals were by Ray Eberle and The Modernaires. “Happy in Love” was on the B-side. It was the best-selling record in the United States for ten weeks, from February 28, 1942 to May 2, 1942, and was the number two record for that year after Bing Crosby’s White Christmas.

The latest social media stats include this: Americans spend 25% of their time on social media.YouTube viewers now watch 1 billion hours of video each day. 85% of digital video viewers will be YouTube viewers as daily usage of YouTube, is estimated the video-sharing platform will reach 185.9 million monthly US users in 2017 Facebook having 1.79 billion monthly users watching 8 billion videos each day. In addition, 81% of all shares come from Facebook. 41% of Millennials use Facebook every day. Instagram has 500 million users. 88% of Twitter users are on mobile. An average of 500 million tweets are sent every day with 320 million active users. The Google+1 button is hit 5 billion times per day. 80% of Internet users on Pinterest are female.

Social Thought
With desktop engagement faltering in recent years, it has lost share to mobile, which now accounts for 69% of digital media time spent.

CBS was the #1 broadcast network in the world Friday as it won for the 10th straight evening in prime time. ‘Blue Bloods’ was the top program.

CBS
The Tiffany Network won for the tenth straight evening in a row in prime time.

The U.S. government may be responding to trolls or hunting for leakers. Either way, Twitter is accusing the Trump Administration of exceeding the scope of its rightful authority and flouting the First Amendment by demanding information to unmask the identities of some of the social media service’s users. (THR / THR, Esq.)

In a lawsuit filed in the U.S. District Court in the Northern District of California, Twitter revealed the Department of Homeland Security in March had demanded the company reveal who is behind @ALT_USCIS, an anonymous account that has been raising alarms about the U.S. Citizenship and Immigration Services and the government’s immigration policies. (Recode)

According to the lawsuit, U.S. Customs and Border Protection agents Adam Hoffman and Stephen Caruso sent the administrative summons to Twitter, saying the company was “required to turn over [a]ll records regarding the [T]witter account @ALT_USCIS to include, user names, account login, phone numbers, mailing addresses and I.P. addresses.” (The Hill)

Twitter, which counts Trump among its active users, has a record of litigating in favor of user privacy. “The rights of free speech afforded Twitter’s users and Twitter itself under the First Amendment of the U.S. Constitution include a right to disseminate such anonymous or pseudonymous political speech,” Twitter said in the lawsuit. (Reuters)

The social media giant contends users are entitled to their anonymity unless they’ve violated a law that would warrant unmasking. The government failed to make that case, the company said. (Bloomberg) 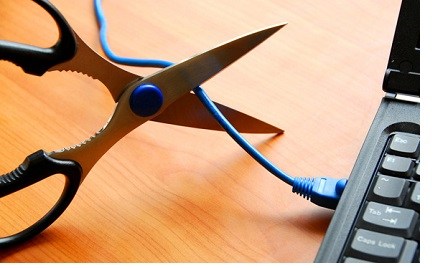 There’s new evidence that people are cutting the cord on something else as well–broadband internet. The finding comes in a new report from Ovum, a media and telecom research firm, which notes that several companies have seen more than one quarter of decline in broadband. It notes that most U.S. telecom providers have been losing landline or cable subscribers for years. But now that’s expanded to include broadband. “Cord-cutting started in landlines and gave way to cord-cutting in pay TV in the U.S. We are now entering the realm of triple cord-cutting,” says Kristin Paulin, a senior analyst at Ovum.

During third quarter, AT&T and Windstream saw declines in all three services they offer (broadband, cable and landlines), while Frontier suffered losses in phone and internet. Verizon experienced two quarterly declines in broadband over the past 15 months. A few companies did post broadband gains during third quarter, including Comcast and Mediacom. Others, such as Cablevision, were flat.

Still, Ovum forecasts that broadband decreases will increase over the next few years. There are a number of things playing into the broadband decline. One is certainly the rise of mobile. There’s now a significant slice of the population that relies on their smartphones exclusively for their connectivity outside of work. They can skip the expense of broadband by getting an unlimited data plan and using it for all of their internet needs. The Pew Research Center says 13% of U.S. adults use smartphones only to get on the web, up from 8% three years ago.

Too, the wide availability of wifi makes a broadband connection less necessary than in the past. The number of wifi hotspots quadrupled from 2011 to 2015, according to Informa, and there are more than 50 million hotspots worldwide.

Finally, people want to save money. By eliminating a cable, broadband or landline subscription, or just chopping all three, a family can save hundreds or thousands of dollars each year. 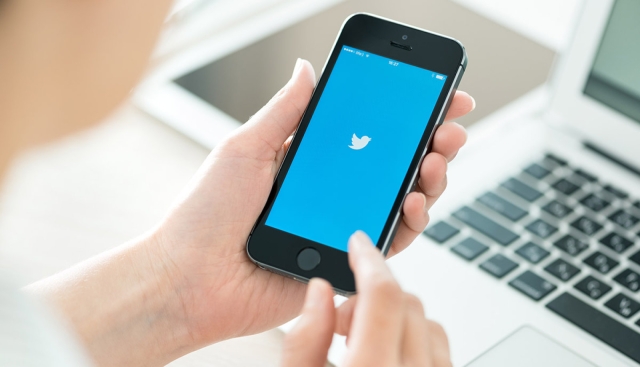 Twitter Moves Ahead With New Feature
Twitter is one way to easily get some customer service. A simple tweet can often get a faster response than finding a customer support number or using email. The social network has a new feature to make support even more personal: Brands can now request and share location data with users via direct messages.

Imagine sending a direct message to your carrier when you have a problem with your phone. The brand manager will get your permission to receive your location data and then they can direct you to the closest store. This could make getting your needs met much faster than searching around your mapping app or Yelp.

Twitter has been beefing up its customer service features for a while now, including single-link feedback buttons and other tools. Wingstop even has an order form built into its direct messages for frictionless ordering. So far, restaurants TGI Fridays and Wingstop are using the location-based APIs, while other brands are sure to follow suit.

Seven
The Second Commercial Network in Australia finished with an average 536,833 viewers and a 34.4% share.

ABC
The Alphabet Network in Australia finished with an average 436,000 viewers and a 18.0% share.

Ten
The Third Commercial Network in Australia finished with a 15.3% share.

Nine
The First Commercial Network in Australia finished with a 22.0% share.

ABC #1 in AU Saturday as ‘The Coroner’ top program.

ABC
The Alphabet Network in Australia finished #1 Saturday with an average 531,200 viewers and a 21.2% share.

Nine
The First Commercial Network in Australia finished with a 23.9% share.

Seven
The Second Commercial Network in Australia finished with a 32,4% share.

Ten
The Third Commercial network in Australia finished with a 15.8% share.

SBS
The Special Broadcast Service in Australia finished with a 6.7% share. 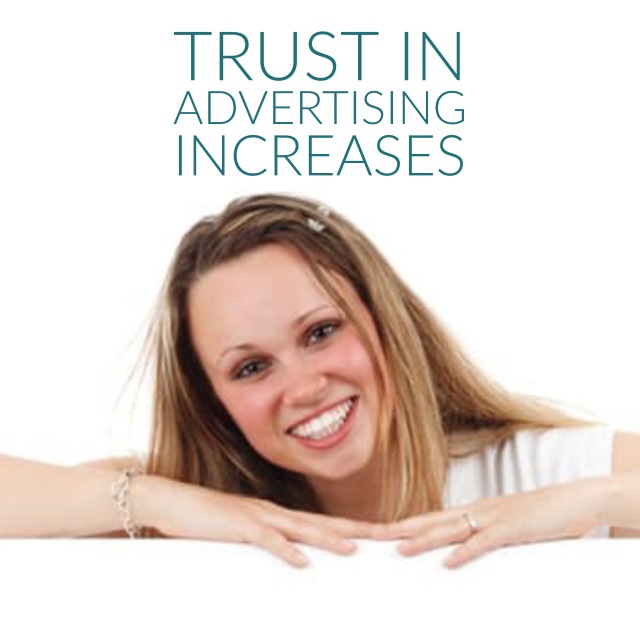 In this week’s Media Notes Canonical, go to:’Truth In Advertising Is On The Rise:http://bit.ly/TruthInAdvertisingIsOnTheRise 🆕💡💭🌎💬 It’s FREE.