Posted on February 8, 2017 by overtheshouldermlb

‘Journey To The West: The Demons Strike Back‘ #1 at the International box office weekend 27-29 January 2017.


This weekend in 1942, ‘A String of Pearls‘ with Glenn Miller and His Orchestra was the #1 record. It published by The Mutual Music Society, Inc., ASCAP. It was released as an RCA Bluebird 78 single, B-11382-B, backed with “Day Dreaming”, in 1941 by Glenn Miller and His Orchestra. Bobby Hackett did the famous Trumpet solo in the Glenn Miller version of ‘A String of Pearls’. The record was ranked No. 1 in the US for two weeks in 1942 on the Billboard Best Sellers chart in a chart run of 21 weeks

CBS
The Tiffany Network brought out its powerful Tuesday lineup and never looked back.

ABC
The Alphabet Network brought out comedy and a comic book.

UNI
The #1 Hispanic Network in America

TEL
The Avis of Hispanic Networks in America

‘The greater our knowledge increases the more our ignorance unfolds.’
John F. Kennedy 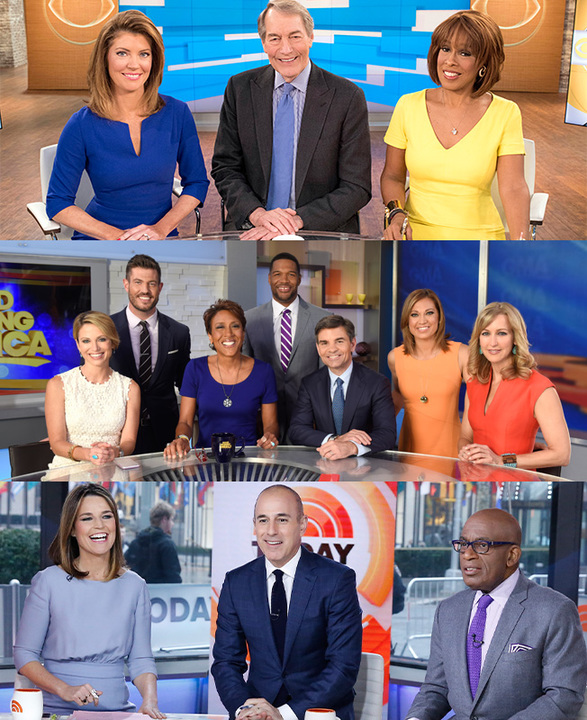 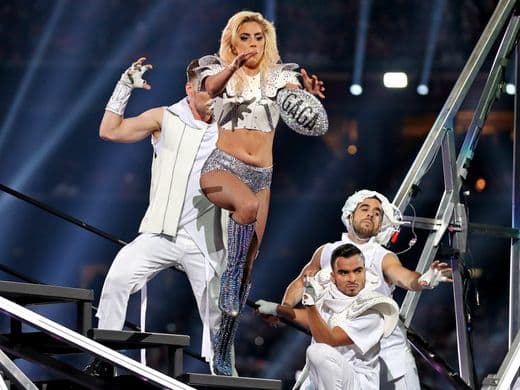 “Million Reasons” from Gaga’s latest full album, “Joanne,” was the big seller with more than 45,000 downloads Sunday. “Joanne” was her biggest selling digital album for the day, too, coming in at more than 12,000.

Digital sales: Nielsen Music reports she sold 125,000 song downloads. That’s up roughly 960% compared to the day before the game. She sold over 23,000 albums on Sunday, representing a 2,000% increase.

Spotify: The songs from her Sunday set are up 674% while her catalog has spiked 605%. Born This Way is enjoying a particularly good sales day with an increase of 1,085%

Pandora: Demand for the streaming service’s Lady Gaga station is up 1,400% compared to last week. Meanwhile, more than 24,000 users added her station to their accounts on Sunday alone.

Saturday, Feb. 18
Britney Ever After (Lifetime)

Actions Being Taken By Enterprise Organizations To Meet Customer’s Needs
With only 1 in 4 business leaders believing that customers are loyal, 62% feel that the concept of loyalty is close to, if not already, obsolete. According to a Forbes Insights study produced in association with Gap International, the survey of business leaders from companies with at least $1 billion in annual revenues reveals that in an increasingly customer-centric environment, personalized marketing is the top area of focus. Indeed, almost two-thirds of respondents indicated that they are engaging in personalized marketing in order to meet their customers’ needs. For some time now, marketers have seen personalization as key to long-term brand success, though some forms of personalization (such as email) are easier to achieve than others (such as web content personalization).

Alongside personalized marketing, enterprise organizations are also favoring two other approaches to meet customers’ needs: online product information/services (63%) and product innovation (62%). As consumers spend increasing amounts of time online, it’s no surprise that organizations would respond by offering more digital products and services. Product innovation, meanwhile, is an area in which brands are collaborating more with consumers, and in which marketers are taking a greater role. Indeed, for enterprise social business strategists, collaborating with customers on new products/services is one of the leading objectives.

Separately, the study asked respondents to identify the most important characteristics in a leader. OF those listed, modesty (51%) was considered important by the largest share, followed by flexibility/adaptability (47%) and open-mindedness/curiosity (46%). Apparently those traits will be needed to manage the Millennial generation, which respondents counted as their top management challenge.

Finally, more than one-third indicated that they are transforming/digitizing either their whole organization (36%), with another 38% saying they are digitizing/transforming by introducing specific technologies. Interestingly, business leaders feel confident about their technological proficiency, with more than three-quarters saying they are “mostly proficient” in technology. (Separate research indicates that about 2 in 3 marketers in the US and Europe believe that understanding marketing technology is becoming increasingly important for successful senior marketers.) Digital transformation is already showing results for many enterprise organizations, per the report, most commonly through market share increases (72%) and product innovation (66%).
About the Data: The data is based on a survey of 400 CEOs, COOs, presidents and managing directors conducted by Forbes Insights in October 2016. Respondents represented a range of industries, including retail, telecommunications, technology, financial services, healthcare, media and insurance. Geographies spanned from the U.S. and Europe to Asia. All companies had at least $1 billion in annual revenues.

8P ‘Back In Time For Dinner‘
9P ‘Sicily:The Wonder of the Mediterranean‘

8P ‘Tales From The Coast With Robson Green‘
9P ‘Secret Life Of Dogs‘ finished with an average 2.1 million viewers and a 10.1% share.

8P ‘The Yorkshire Vet‘ finished with an average 1.5 million viewers and a 7.1% share.
9P ‘Secrets of the National Trust with Alan Titchmarsh‘ 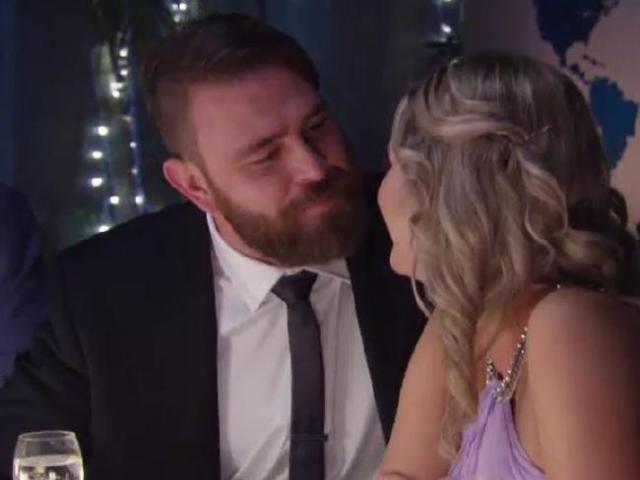 Seven #1 Tuesday in Australia as ‘My Kitchen Rules’ top program.

Seven
The Second Commercial Network in Australia finished #1 Tuesday with an average 1.079 million viewers and a 32.9% share.

Nine
The First Commercial Network in Australia finished with a 26.8% share.

Ten
The Third Commercial Network in Australia finished with a 19.6% share.

ABC
The Alphabet Network in Australia finished with a 15.2% share.

SBS
The Special Broadcast Service in Australia finished #5 with a 5.4% share.

Seven #1 Wednesday in Australia as ‘My Kitchen Rules’ top program.

Seven
The Second Commercial Network in Australia Wednesday with a 35.1% share.

Nine
The First Commercial Network finished with a 24.3% share.

Ten
The Third Commercial Network finished with a 18.2% share.

ABC
The Alphabet Network in Australia finished with a 16.1% share.

SBS
The Special Broadcast Service finished #5 Wednesday in prime time with a 6.3% share. 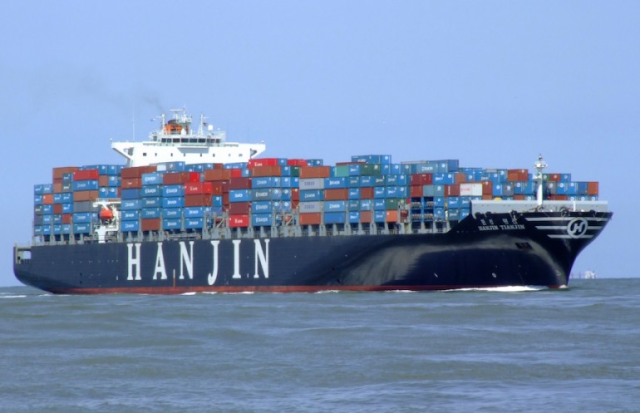