Posted on January 30, 2017 by overtheshouldermlb

‘Journey To The West: The Demons Strike Back‘ #1 at the International box office weekend 27-29 January 2017.

This Weekend in 1942, ‘The Fleet’s In‘ premiered and was directed by Victor Schertzinger, starring Dorothy Lamour and William Holden, with Eddie Bracken and Betty Hutton. 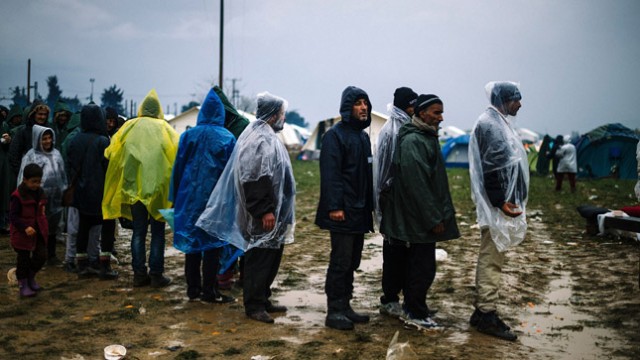 CBS
The Tiffany Network, without live sporting events opposite it, dominated Sunday in prime time.

FOX
The Animal Network of Broadcast had a Trump owned beauty pageant and finished out of the running.

ABC
The Alphabet Network did not do well Sunday.

NBC
The Peacock Network, without football, with 2 hours of Trump owned programming finished last on Sunday.

TEL
The Peacock’s Hispanic Network was the top HDN Sunday.

UNI
The #1 Hispanic Network in America

On this date in 1950, NBC-TV debuted ‘Robert Montgomery Presents’. The show lasted for seven seasons.

‘There is just one life for each of us: our own.’
Euripides

Common Traits That Inspire Brand Loyalty
Brands that achieved consumer trust and loyalty last year shared five attributes, transparency, authenticity, honesty, respect and a highly developed understanding of customers, writes C Space’s Julie Wittes Schlack. ‘Companies that truly put customers at the heart of their business by incorporating the elements of trust, respect and authenticity will see continued success in 2017.’ It is all about:
⦿ Transparency;
⦿ A deep understanding of customers;
⦿ Respect;
⦿ Authenticity, and
⦿ A willingness to be open and honest about both its strengths and weaknesses.
For the complete article, go to:http://adage.com/article/agency-viewpoint/brand-lessons-worst-2016/307561/ 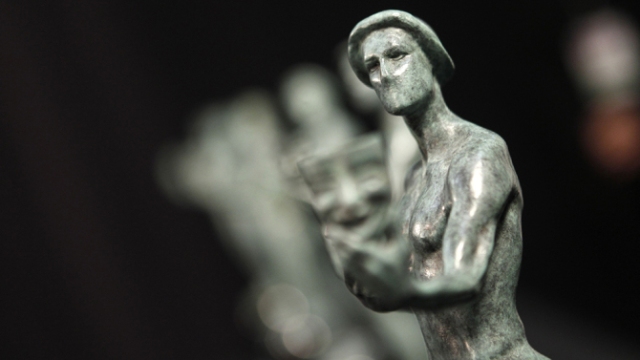 Outstanding Performance by a Male Actor in a Television Movie or Miniseries
Bryan Cranston, “All the Way” (WINNER)

Outstanding Performance by a Female Actor in a Television Movie or Miniseries
Sarah Paulson, “The People v. O.J. Simpson” (WINNER)

Outstanding Performance by a Male Actor in a Drama Series
John Lithgow, “The Crown” (WINNER)

Outstanding Performance by a Female Actor in a Drama Series
Claire Foy, “The Crown” (WINNER)

Saturday, Feb. 18
Britney Ever After (Lifetime)

BBC One #1 Sunday in the UK as ‘Call The Midwife’ top program.

Seven
The Second Commercial Network in Australia finished overwhelmingly #1 Sunday as it finished with an average 2.513 million viewers and a 54.5% share, one of the highest ratings in the past year.

Ten
The Third Commercial Network in Australia finished with an average 665,500 viewers and a 15.4% share.

Nine
The Second Commercial Network in Australia finished an average 419,500 viewers with a 17.0% share.

ABC
The Alphabet Network in Australia finished with a 8.4% share.

SBS
The Special Broadcast Service finished with a 3.7% share.

Seven
The Second Commercial Network in Australia, quiet most of the summer, has come back strong this past week and on Monday finished with a 33.5% share.

Nine
The First Commercial Network in Australia finished with a 24.6% share.

Ten
The Third Commercial Network in Australia finished with a 21.1% share.

ABC
The Alphabet Network in Australia finished with a 14.5% share.

SBS
The Special Broadcast Service in Australia finished #1 Monday with a 6.3% share.

Top Newscasts In Australia On Monday