Posted on December 22, 2016 by overtheshouldermlb

Drama and Cricket were the programs people watched in the English Speaking World Wednesday evening.
The Daily Diary Of Screens #dailydiaryofscreens 🇺🇸🇬🇧🇦🇺💻📱📺🎬﻿. For Wednesday, December 21, 2016.

Cliptomize continues to grow as it has 112,124 users and 167,108 clipbooks with 840,631 visitors and 465,955 unique visitors with over 4.028 million page views. 5 minutes 58 seconds average time spent on spent on site since the beginning. In December, average time spent on site is 5 minutes 10 seconds. This past week, it introduced the ability to upload multiple photos at the same time; allows you to insert links referring to another website in your clipbooks and you can search for titles, content and authors. Cliptomize For Business Service Bureau during recent NDA client campaign including 22 sends delivered a remarkable open rate of 49.79% and a click-through rate of 48.33% ‪#‎clipit‬, ‪#‎clip4biz‬🖇 Double Your Open Rate & Click-Through Rate Now!: http://www.cliptomize.com/Clipbook/View/250922?secret=h42qm2ns5g The First step to engagement is click-through 🆕 THURSDAY AUSTRALIAN OVERNIGHT TV RATINGS (*SEE BELOW) 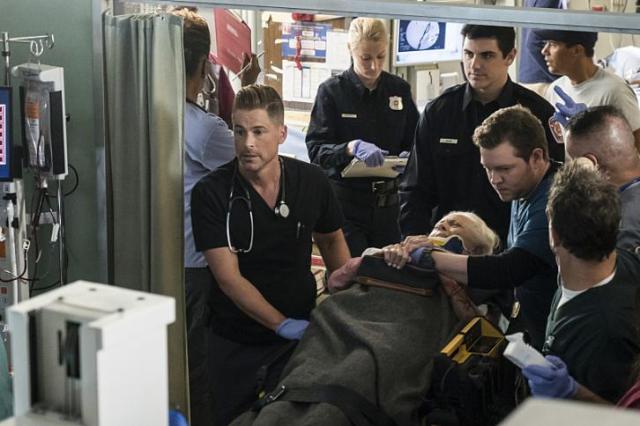 On this date in 1931, the first experimental TV broadcast from a transmitter atop the Empire State Building took place. The transmitter was put up by NBC on October 30, 1931.

Quote Of The Day
‘Colors are the smiles of nature.’
Leigh Hunt 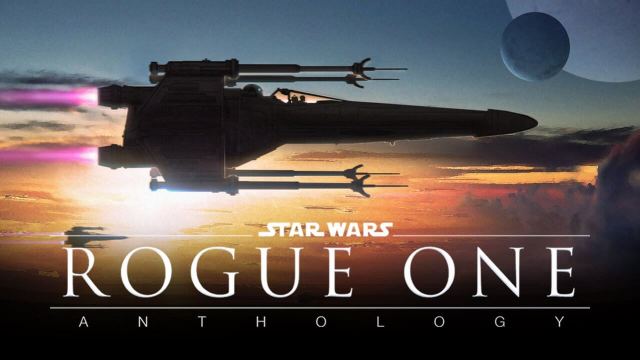 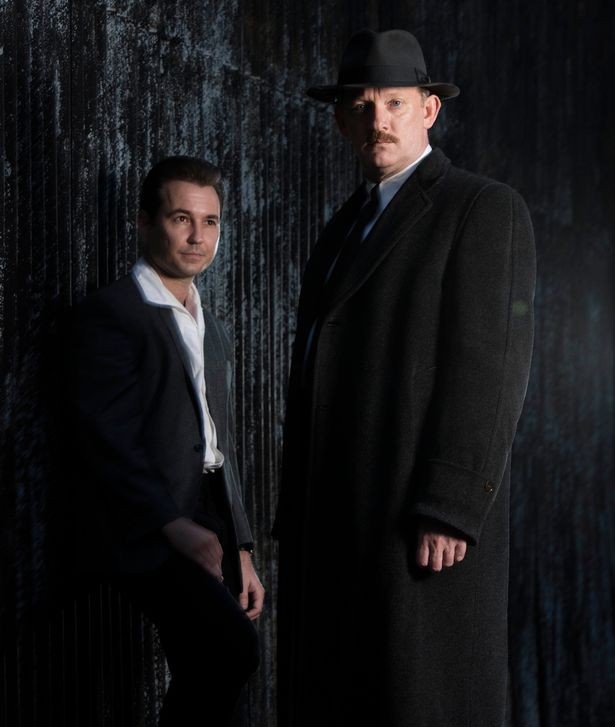 ITV #1 Wednesday in the UK as ‘In Plain Sight’ was the top program.

8P ‘The Dog Rescuers with Alan Davies‘
9P ‘The Trafford Centre:Countdown To Christmas‘ 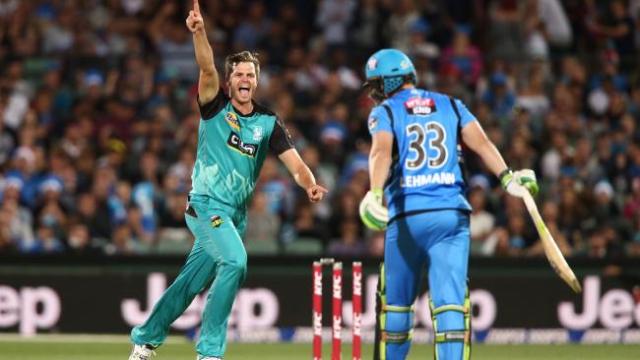 Ten
The Third Commercial Network in Australia finished #1 Wednesday in Australia with an average 966,167 million viewers and a 31.6% share.

Seven
The Second Commercial Network in Australia finished with an average 24.0% share.

Nine
The First Commercial Network in Australia finished with a 21.0% share.

ABC
The Alphabet Network in Australia finished with a 16.5% share.

SBS
The Special Broadcast Service finished with a 6.7% share 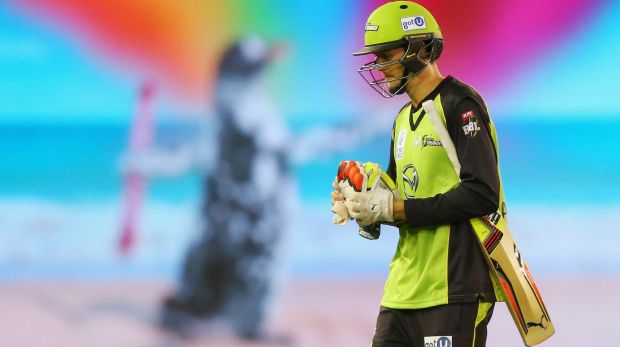 Ten
The Third Commercial Network in Australia finished #1 Thursday as cricket finished with an average 744,667 viewers and a 28.6% share.

Seven
The Second Commercial Network in Australia finished with a 24.3% share.

SBS
The Special Broadcast Service in Australia finished #5 Thursday with a 5.6% share. 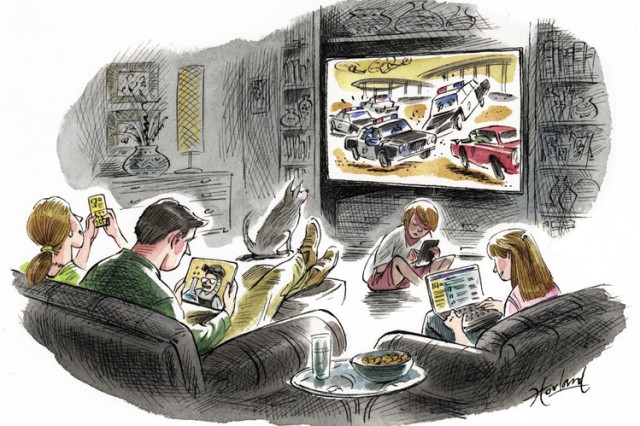 Australian homes have more screens, channel and platform choices than ever before. These choices deliver greater opportunities to watch television and other video, and together affect the time consumers spend with various devices.

These are the findings from the Regional TAM, OzTAM and Nielsen Q3 (July-September) 2016 Australian Multi-Screen Report, which show people continue to spread their viewing across seemingly infinite options within a finite number of available hours each day.

Other trends from the report include:

‘Traditional’ television viewing remains dominant as 20.19 million Australians, or 86% of the population in people metered markets, watch at least some broadcast TV (free-to-air and subscription channels) on in-home sets weekly.
Connected screens in the home continues to rise, while the number of TVs has fallen slightly
The average Australian home now has 4.5 connected screens in addition to their TV sets, up from 3.9 four years ago.

The number of TV sets per home is fractionally lower today at 1.8.

The way Australians use their TV sets is changing, most noticeably in prime time as the TV screen can also be used for many activities in addition to watching TV, therefore the proportion of time people spend using their TV sets for other purposes is growing.

While the majority of TV material played back through the TV set happens within the first seven days, 1.7% of all broadcast TV watched on in-home sets in any four-week period is time-shifted between eight and 28 days later. In prime time the proportion of 8-28 day playback is 1.6%.

Regional TAM Chairman and General Manager, Prime Television, Tony Hogarth said: “The Australian Multi-Screen Report once again provides a comprehensive national overview of Australians’ viewing habits. Analysing television viewing based on ‘when watched’ data has allowed for this viewing to be accounted for at the time of day the TV content is being consumed as opposed to the time of broadcast. In regional Australia, looking at when watched viewing, audiences consumed an average of 103 hours and 45 minutes of broadcast television each month, which is just over 8 hours more than the national average.”

Nielsen Managing Director, Media, Craig Johnson said: “Today, consumers have more control than ever before and, are without a doubt leveraging that autonomy. The growing penetration of connected devices and increasing popularity of subscription-based streaming services, time-shifted and over-the-top viewing is fundamentally changing the TV industry. The ability to measure and report on all content across all devices – such as expanding the “long tail” out to 28 days – provides the industry with further, critical insights on how viewers are using technology to control their own viewing experiences.”

OzTAM CEO Doug Peiffer said: “The number of connected screens in Australian homes is at an all-time high, and Australians are taking advantage of the opportunities this creates to watch broadcast content and other video. While this choice contributes to the viewing ‘spread’ we’ve observed for some time, all age groups still spend more of their viewing time on any single device watching broadcast TV on in-home TV sets. Across the population that equates to more than 86 per cent of total viewing – including all devices, platforms and video content.” 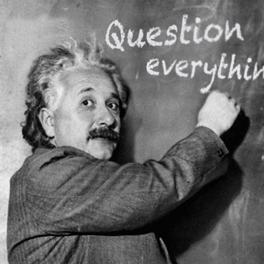