Posted on December 17, 2016 by overtheshouldermlb

Drama, Laughter and Cricket dominated the English Speaking World of Television this Friday evening.
And at the cinema, a blockbuster and a brilliant musical opened across the nation.
The Daily Diary Of Screens #dailydiaryofscreens 🇺🇸🇬🇧🇦🇺💻📱📺🎬﻿. For Friday, December 16, 2016.

Cliptomize continues to grow as it has 112,124 users and 167,108 clipbooks with 840,631 visitors and 465,955 unique visitors with over 4.028 million page views. 5 minutes 58 seconds average time spent on spent on site since the beginning. In December, average time spent on site is 5 minutes 10 seconds. This past week, it introduced the ability to upload multiple photos at the same time; allows you to insert links referring to another website in your clipbooks and you can search for titles, content and authors. Cliptomize For Business Service Bureau during recent NDA client campaign including 22 sends delivered a remarkable open rate of 49.79% and a click-through rate of 48.33% ‪#‎clipit‬, ‪#‎clip4biz‬🖇 Double Your Open Rate & Click-Through Rate Now!: http://www.cliptomize.com/Clipbook/View/250922?secret=h42qm2ns5g The First step to engagement is click-through 🆕 SATURDAY AUSTRALIAN OVERNIGHT TV RATINGS (*SEE BELOW)

CBS
The Tiffany Network had drama all night long.

ABC
The Alphabet Network had comedy, reality and news magazine.

FOX
The Animal Network of Broadcast had Ramo and the Devil.

On this date in 198, the first episode of ‘The Simpsons’ aired on FOX.

Quote Of The Day
‘Happiness is when what you think, what you say, and what you do are in harmony.’
Mahatma Gandhi 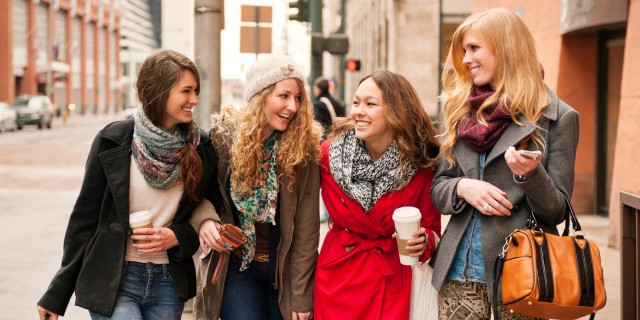 Across The Pond
With no UK ratings available for Friday, the ratings below are 7 Day numbers for last week’s program where noted. 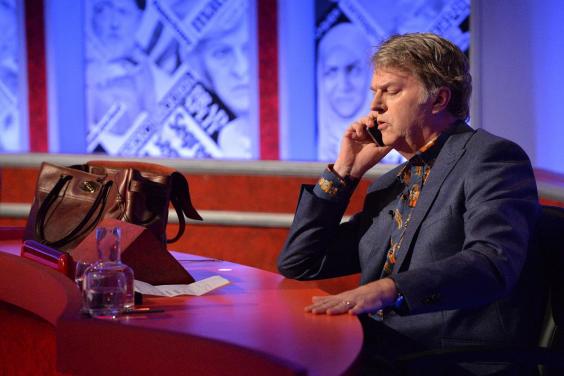 BBC One #1 Friday in the UK as ‘Have I Got News For You’ top program outside of soaps.

Nine
The First Commercial Network in Australia finished with an estimated average 787,500 viewers and a 31.6% share.

Seven
The Second Commercial Network in Australia finished with an average 639,500 viewers and a 28.2% share.

Ten
The Third Commercial network in Australia finished with a 15.9% share.

ABC
The Alphabet Network in Australia finished with an average 396,400 viewers and a 15.5% share.

SBS
The Special Broadcast Service in Australia finished #5 Friday with a 8.8% share.

NOTE: While Australian considers Prime Time 6P-Midnight, we use the US prime time system to measure television effectiveness in Australia. Thus 7P-10P is the standard from which this rating is based. Newscasts are considered only as newscasts and not television programs inside or outside of this period except in special periods.

Nine #1 Saturday in Australia as ‘First Test:Australia v Pakistan’ top program throughout the day and evening.

Nine
The First Commercial Network in Australia finished with a 33.7% share.

Ten
The Third Commercial Network in Australia finished with a 12.8% share.

SBS
The Special Broadcast Service3 finished with a 8.1% share.

The Top Newscasts In Australia Saturday