Posted on December 11, 2016 by overtheshouldermlb

The Daily Diary Of Screens #dailydiaryofscreens 🇺🇸🇬🇧🇦🇺💻📱📺🎬﻿. For Saturday, December 10, 2016.

Cliptomize continues to grow as it has 108,075 users and 160,444 clipbooks with 801,111 visitors and 449,632 unique visitors with over 3.871 million page views. 4 minutes 57 seconds average time spent on spent on site since the beginning. In December, average time spent on site is 4 minutes 12 seconds. This past week, it introduced the ability to upload multiple photos at the same time; allows you to insert links referring to another website in your clipbooks and you can search for titles, content and authors. Cliptomize For Business Service Bureau during recent NDA client campaign including 22 sends delivered a remarkable open rate of 49.79% and a click-through rate of 48.33% ‪#‎clipit‬, ‪#‎clip4biz‬🖇 Double Your Open Rate & Click-Through Rate Now!: http://www.cliptomize.com/Clipbook/View/250922?secret=h42qm2ns5g The First step to engagement is click-through 🆕 SUNDAY AUSTRALIAN OVERNIGHT TV RATINGS (*SEE BELOW)

CBS #1 Saturday as ‘Frosty The Snowman’ is the top program 47 years after it first aired.

CBS
The Tiffany Network had a full schedule of animated classics and a mystery on Friday.

ABC
The Alphabet Network had a Disney classic.

NBC
The Peacock Network had a full schedule of old programming.

FOX
The Animal Network of Broadcast had Championship soccer.

On this date in 1967, the NBC-TV special ‘Movin’ with Nancy Sinatra’ aired.

Quote Of The Day
‘With the new day comes new strength and new thoughts.’
Eleanor Roosevelt 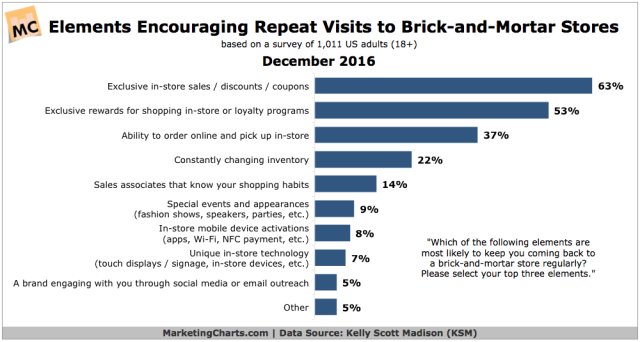 BBC One #1 again on Saturday as ‘Strictly Come Dancing’ top program on Saturday in the English Speaking World.

650P ‘Strictly Come Dancing‘ finished with an average 10.0 million viewers and a 46.5% share. It peaked with 10.9 million viewers. A large proportion of Strictly’s audience are aged over 55.
810P ‘Michael MacIntrye’s Big Show‘

8P ‘The X-Factor‘ first part of the Grand Finale finished with an average 5.5 million viewers and a 27% share.It peaked with 6.2 million viewers. 38% of 16-34-year-olds tuned in on Saturday, making it the most watched program om the night for this demographic.

8P ‘NCIS‘ (‘Mistletoe & Murder: You Better Watch Out’)
9P ‘Football on 5:The Championship‘

ABC
The Alphabet Network in Australia finished #1 Saturday evening with an estimated average 607,600 viewers and a 23.3% share.

Seven
The Second Commercial Network in Australia finished with an average 389,667 viewers and a 27.9% share.

Nine
The First Commercial Network in Australia finished with an average 395,667 viewers and a 26.8% share.

Ten
The Third Commercial Network in Australia finished with an average 284,000 viewers and a 14.8% share. 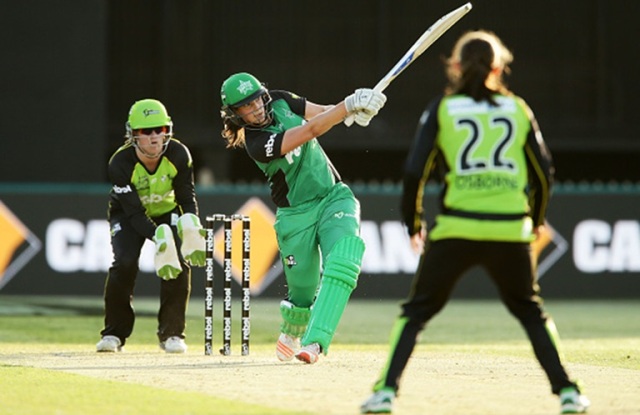 730P ‘Hairspray Live‘ did not finish in the top 20 programs.

ABC #1 Sunday in Australia for the second night in a row as ‘Joanna Lumley’s Japan’ was the top program.

ABC
The Alphabet Network in Australia finished with an average 596,800 viewers and a 20.1% share.

Nine
The First Commercial Network in Australia finished with an average 523,000 viewers and a 28.7% share.

Ten
The Third Commercial Network in Australia finished with an average 407,667 viewers and a 18.6% share.

SBS
The Special Broadcast Service in Australia finished #5 Sunday with a 6.2% share.

Tony Bennett ‘I Remember You’