Posted on December 7, 2016 by overtheshouldermlb

It was a beautiful warm morning, We had made the turn around Diamondhead near dawn and the first of the tropical breezes greeted us as a great relief from the crisp, cold temperatures since leaving our port in Alameda. On the bridge that morning in 0400-0800 watch as an Ensign, an officer and gentleman by act of Congress, all that we had heard about or seen in movies was right before us. This State was beautiful, green, bright, fresh and alive. Around the turn, there was Waikiki and the Pink Palace, then Aloha Tower. We had all seen it in pictures and in film; seen it on Arthur Godfrey’s frequent visits and on United Airlines posters. Then the USS Midway (CVA-41) began entry into the channel of the harbor. With Officers and Crew in dressed in tropical whites, lining the big aircraft carrier’s flight deck, one of the great visuals of America’s Naval power, slowly we moved toward the big harbor. It was approximately 7A and it was curious to see, after so many days at sea coming from San Francisco, retired Admirals coming out of there homes, into their back yards and saluted. We had already been in salute understanding that they may be there. Nameless, they were the reason why we were here that day. What they saw was a great ship floating into the largest Pacific base in the United States Navy. You could almost see their sigh of relief that the big girl was here.

As the opening of the harbor was upon us we turned starboard moving toward the pier. Then on the port side was the Arizona. You never forget that site. 19 years after the War had ended…23 years after the men of the great battleship had been permanently laid to rest on that terrible day in our history, we dropped our ensign in salute out of respect. All men on deck saluted. It was earth-shakenly moving. Every man on that ship who was witness to this event understood its significance. It was an honor being there that morning. My Dad, a Navy Chief Petty Officer in WWII told me about the day, as did my Mom. He had enlisted shortly thereafter. Then as we moved toward the dock, the band played, hula girls were dancing and the sweet sounds and smell of the great island washed over us, never to let go. The remainder of that morning, that day, that week, that month, that year, this lifetime, the only real and lasting memory of this day were these.

We are at Pearl.

What Keeps Shoppers Coming Back To Your Store (*See Below)
The Daily Diary Of Screens #dailydiaryofscreens 🇺🇸🇬🇧🇦🇺💻📱📺🎬﻿. For Tuesday, December 6, 2016.

‘Fantastic Beasts and Where To Find Them‘ #1 at the International box office weekend 22-4 December 2016.

Cliptomize continues to grow as it has 108,075 users and 160,444 clipbooks with 801,111 visitors and 449,632 unique visitors with over 3.871 million page views. 4 minutes 57 seconds average time spent on spent on site since the beginning. In December, average time spent on site is 4 minutes 12 seconds. This past week, it introduced the ability to upload multiple photos at the same time; allows you to insert links referring to another website in your clipbooks and you can search for titles, content and authors. Cliptomize For Business Service Bureau during recent NDA client campaign including 22 sends delivered a remarkable open rate of 49.79% and a click-through rate of 48.33% ‪#‎clipit‬, ‪#‎clip4biz‬🖇 Double Your Open Rate & Click-Through Rate Now!: http://www.cliptomize.com/Clipbook/View/250922?secret=h42qm2ns5g The First step to engagement is click-through 🆕 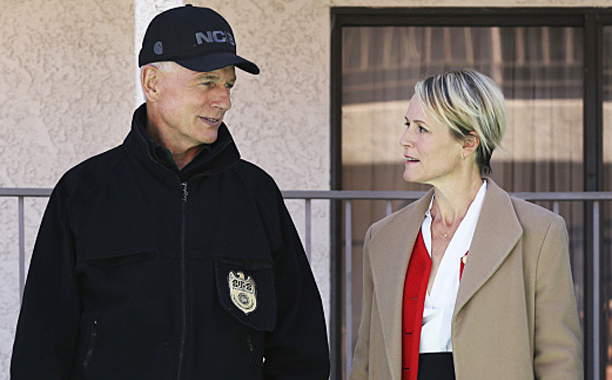 CBS
The Tiffany Network has its powerful Tuesday lineup back with all original programming.

NBC
The Peacock Network had singing, warmth and fire.

On this date in 1941, the entire world changed.

Quote Of The Day
‘Gray skies are just clouds passing over.’
Duke Ellington 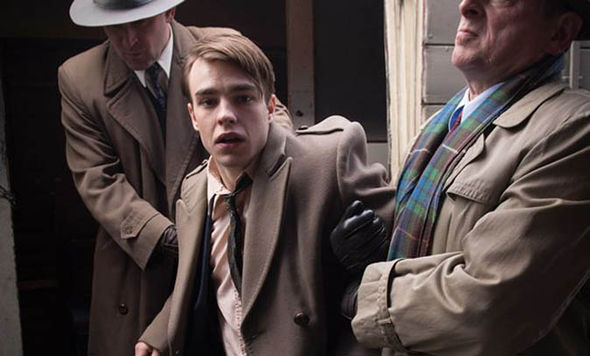 BBC One in the UK as ‘Rillington Place’ top program.

8P ‘MasterChef:The Professionals‘ finished with an average 3.0 million viewers and a 15.7% share.
9P ‘The Chior:Gaerth’s Best in Britain‘

Nine #1 Tuesday in Australia as ‘One Day Series:Australia v New Zealand’ as Australia wins back the Chappell-Hadlee Trophy.

Nine
The First Commercial Network in Australia finished with an estimated average 970,000 viewers and a 34.3% share on Tuesday.

Seven
The Second Commercial Network in Australia finished with a 27.9% share.

Ten
The Third Commercial Network in Australia finished with a 15.6% share.

ABC
The Alphabet Network in Australia finished with a 16.9% share.

SBS
The Special Broadcast Service in Australia finished with a 5.3% share.

Seven #1 in Australia as Nine’s ‘A Current Affair’ top program.

Seven
The Second Commercial Network in Australia finished with an average 520,000 a 31.9% share.

Ten
The Third Commercial Network in Australia finished with an average a 19.8% share.

ABC
The Alphabet Network in Australia finished with a 15.1% share.

SBS
The Special Broadcast Service in Australia finished #5 Wednesday with a 8.4% share.