Posted on November 13, 2016 by overtheshouldermlb

The Daily Diary Of Screens #dailydiaryofscreens 🇺🇸🇬🇧🇦🇺💻📱📺🎬﻿. For Saturday, November 12, 2016.
ABC #1 broadcast network as ‘Big Ten Football‘ featuring Iowa defeating Michigan was the top broadcast program overall.
In the UK, BBC One #1 as ‘Strictly Come Dancing‘ was the top program.
In Australia, ‘ABC‘ finished #1 broadcast network as ‘ABC News‘ was the #1 newscast as ‘Doc Martin‘ finished as the #1 program.

Cliptomize continues to grow as it captured it’s 100,000 users this week. To date it has 101,909 users and 150,364 clipbooks with 763,962 visitors and 426,155 unique visitors with over 3.651 million page views. 4 minutes 57 seconds average time spent on spent on site since the beginning. In November, average time spent on site is 5 minutes 50 seconds. Cliptomize For Business Service Bureau during recent NDA client campaign including 22 sends delivered a remarkable open rate of 49.79% and a click-through rate of 48.33% ‪#‎clipit‬, ‪#‎clip4biz‬🖇 Double Your Open Rate & Click-Through Rate Now!: http://www.cliptomize.com/Clipbook/View/250922?secret=h42qm2ns5g The First step to engagement is click-through 🆕

NBC
The Peacock Network finished #3 with drama and comedy.

FOX
The Animal Network of Broadcast finished #4 with Pac 12 Football as the Trojan’s beat the #4 Huskies in Seattle.

On this date in 1969, Vice President Spiro Agnew stood before an audience at the Midwestern Regional Republican Conference in Des Moines, Iowa and spoke out against “the tiny, enclosed fraternity of privileged men elected by no one” whom he felt showed an unfair bias against President Richard Nixon, specifically, the television news media. Days earlier, on Nov. 3, Nixon had presented his “Silent Majority” speech, in which he announced that a quick withdrawal from Vietnam was not possible, and asked for the support of the “great silent majority” of Americans, those, he said, who were not among the “minority” who were demonstrating against the war in Southeast Asia — to stand behind his decision for continued fighting and a slow reduction of troops. 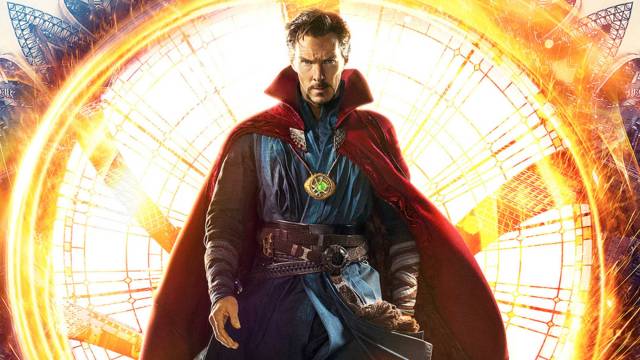 BBC One #1 in the UK Saturday as ‘Strictly Come Dancing’ draws top audience in the English speaking world.

655P ‘Strictly Come Dancing‘ finished #1 Saturday as it finished with an average 10.0 million viewers and a 45.4% share, as it hit a peak of 10.9 million people.
810P ‘The National Lottery:Who Dares Wins‘
9P ‘Festival Of Rememberance‘

ABC
The Alphabet Network in Australia finished #1 in prime time Saturday with a 23.0% share.

Nine
The First Commercial Network in Australia finished with a 29.0% share, most of which came earlier in the day was cricket was king.

7P ‘Harry Potter and the Chamber of Secrets‘ finished with an average 447,000 viewers.

Ten
The Third Commercial Network in Australia finished with a 14.0% share.

SBS
The Special Broadcast Service in Australia finished #5 Saturday with a 7.2% share.

Nine #1 Sunday in Australia as ‘The Block’ was the huge #1 program with over 2 million viewers as Will & Karlie win.

Nine
The First Commercial Network in Australia finished with an average 1.716 million viewers and a 39.6% share. It was one of the biggest nights of the year.

Seven
The Second Commercial Network in Australia finished with an average 629,333 viewers and a 26.0% share.

Ten
The Third Commercial Network in Australia finished with an average 14.1% share.

ABC
The Alphabet Network in Australia finished with an average 14.7% share.

SBS
The Special Broadcast Service in Australia finished #5 Sunday with an average 5.6% share.