Posted on November 12, 2016 by overtheshouldermlb

The Daily Diary Of Screens #dailydiaryofscreens 🇺🇸🇬🇧🇦🇺💻📱📺🎬﻿. For Friday, November 11, 2016.
CBS #1 broadcast network as ‘Blue Bloods‘ was the top broadcast program overall.
In the UK, ratings have been delayed. They will be posted when available.
In Australia, ‘Seven‘ finished #1 broadcast network as ‘Seven News‘ was the #1 newscast as ‘Better Homes & Gardens‘ finished as the #1 program.

Cliptomize continues to grow as it captured it’s 100,000 users this week. To date it has 101,909 users and 150,364 clipbooks with 763,962 visitors and 426,155 unique visitors with over 3.651 million page views. 4 minutes 57 seconds average time spent on spent on site since the beginning. In November, average time spent on site is 5 minutes 50 seconds. Cliptomize For Business Service Bureau during recent NDA client campaign including 22 sends delivered a remarkable open rate of 49.79% and a click-through rate of 48.33% ‪#‎clipit‬, ‪#‎clip4biz‬🖇 Double Your Open Rate & Click-Through Rate Now!: http://www.cliptomize.com/Clipbook/View/250922?secret=h42qm2ns5g The First step to engagement is click-through 🆕 SATURDAY AUSTRALIAN OVERNIGHT TV RATINGS (*SEE BELOW)

CBS
The Tiffany Network had Honolulu and New York which blew away Friday.

NBC
The Peacock Network decided not to play.

The CW
The Little Network That Couldn’t…didn’t with vampires and someone who is crazy.

On this date in 1946, NBC recruited its first television advertiser, Bristol-Myers, for ‘Geographically Speaking’, which has been on air since October 27th, and aired at 815P, Sundays. No episode of the series is known to survive in any archive, as it was broadcast live and there was no way to record live TV until the development of kinescopes in 1947. The weekly 15-minute program was one of the first TV shows to have a regular sponsor, Bristol-Myers. The show consisted of hostess Zetta Wells narrating her 16mm home movies of her trips with her husband Carveth Wells to unusual and exotic places. When she ran out of home movies, the series ended in October 1947. 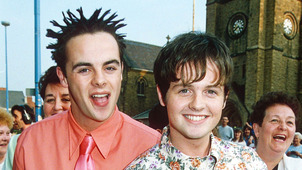 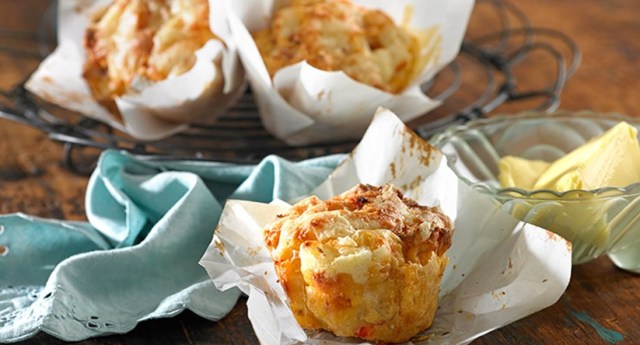 Seven
The Second Commercial Network in Australia finished with an average 598,000 viewers and a 31.2% share.

Nine
The First Commercial Network in Australia finished with a 25.1% share.

Ten
The Third Commercial Network in Australia finished with a 18.3% share.

ABC
The Alphabet Network in Australia finished with and average 441,800 viewers and a 16.4% share.

SBS
The Special Broadcast Service finished #5 Friday in Australia with a 9.0% share.

ABC
The Alphabet Network in Australia finished #1 in prime time Saturday with a 23.0% share.

Nine
The First Commercial Network in Australia finished with a 29.0% share, most of which came earlier in the day was cricket was king.

7P ‘Harry Potter and the Chamber of Secrets‘ finished with an average 447,000 viewers.

Ten
The Third Commercial Network in Australia finished with a 14.0% share.

SBS
The Special Broadcast Service in Australia finished #5 Saturday with a 7.2% share.