Posted on November 3, 2016 by overtheshouldermlb

‘Doctor Strange‘ #1 at the International box office weekend 28-30 October 2016.
Movie ticket prices fell 2.5% in Q3 2016. Sales of movie theater ads jumped 13.4% in 2015 as it reached $716 million in advertising sales. There are 3.734 Billion Unique Mobile 68% Social Ad Clicks Are Now Mobile. Users as of this quarter, account for a 51% worldwide penetration. Direct uploads of user videos to Facebook now exceed YouTube.

Cliptomize continues to grow as it captured it’s 100,000 users today and 145,456 clipbooks with 741,503 visitors and 415,038 unique visitors with over 3.359 million page views. 4 minutes 56 seconds average time spent on spent on site since the beginning. In October, average time spent on site is 4 minutes 52 seconds. Cliptomize For Business Service Bureau during recent NDA client campaign including 22 sends delivered a remarkable open rate of 49.79% and a click-through rate of 48.33% ‪#‎clipit‬, ‪#‎clip4biz‬🖇 Double Your Open Rate & Click-Through Rate Now!: http://www.cliptomize.com/Clipbook/View/250922?secret=h42qm2ns5g The First step to engagement is click-through 🆕 THURSDAY AUSTRALIAN OVERNIGHT TV RATINGS (*SEE BELOW) 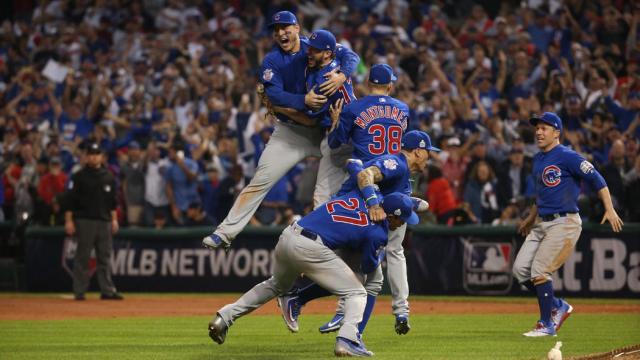 FOX finished #1 Wednesday as the Chicago Cubs won their first World Series to become World Champions as they defeated the Cleveland Indians 8-7 with more than 45 million viewers tuned in at the peak of the telecast.

FOX
The Animal Network of Broadcast hit a home run Wednesday as it had THE baseball game of the year.

ABC
The Alphabet Network had a little bit of country and Beyonce.

CBS
The Tiffany Network had little ton compete on this night of nights.

NBC
The Peacock Network lost its feathers on this night in the Fall with an all-rerun evening.

The CW
The Little Network That Couldn’t…Didn’t.

On this date in 1975, ‘Good Morning America’ premiered on ABC-TV. This video is from one year ago.

Quote Of The Day
‘Today you are you! That is truer than true! There is no one alive who is you-er than you!’
Dr. Seuss 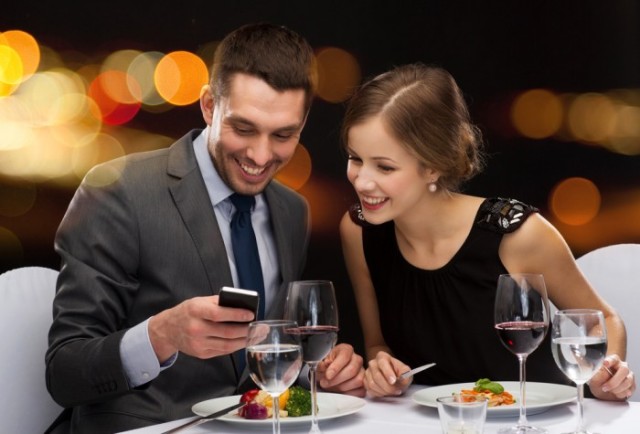 Among Affluents, Millennials Spend the Most Time Online
18- to 34-year-olds with affluent incomes go online more than 7 hours a day
Affluent millennials spend about twice as much time online as seniors with the same income level, according to research from July 2016. Regardless of age, however, the average affluent internet user in the US spends significant amounts of time with the internet on a regular basis.

According to polling by Ipsos, the average millennial with household income of at least $100,000 spends 53 hours per week online, more than their counterparts in any other generation. Gen X affluents are almost 10 hours behind.

Assuming equal amounts of time spent online each day of the week, that translates to about 7.5 hours of daily internet time for millennial affluent internet users, about 6.5 hours for Gen Xers, about 5.3 hours for baby boomers and 4 hours for seniors.

According to Ipsos, the mobile activities of affluents are familiar among the general population as well. The two leading smartphone activities, the survey found, were sending and receiving emails along with using apps, each chosen by 72% of respondents.

Similar shares of affluent smartphone users checked the weather and looked up directions, though activities dealing with pictures were somewhat less common.

UK-based research on affluents and social media found they were more likely to be active on several platforms than any other income group. 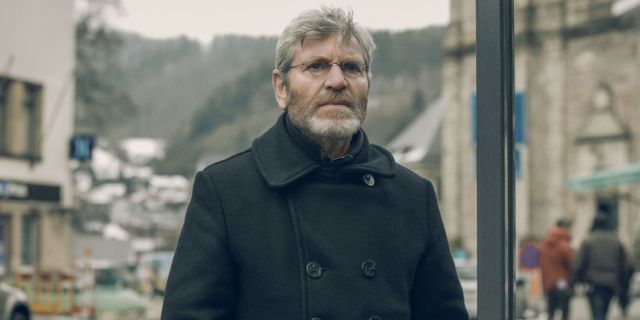 BBC One #1 Wednesday in the UK as ‘The Missing’ top program. Why did Alice leave flowers for Henry Reed?

8P ‘Watchdog‘ finished ahead of ‘This Time Next Year’ to win the time slot.
9P ‘The Missing‘ finished #1 overall outside of soaps with an average 4.6 million viewers and a 23.4% share.

8P ‘This Time Next Year‘ season premiere finished with an average 3.9 million viewers and an 18.9% share.
9P ‘Him‘ 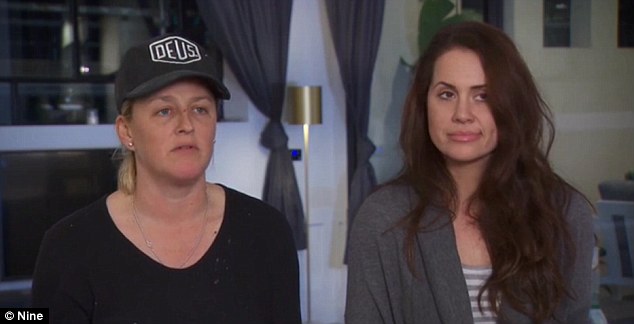 Nine #1 Wednesday in Australia as ‘The Block’ top program with over 1 million viewers.

Nine
The First Commercial network In Australia finished #1 again in prime time on Wednesday with a 29.9% share. 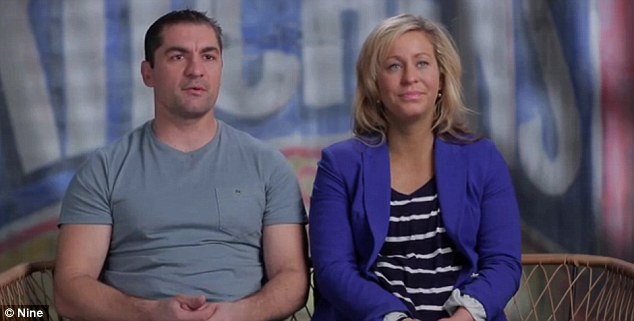 ‘Smoke em if you’ve got em’

Ten
The Third Commercial network in Australia finished with a 17.4% share.

ABC
The Alphabet Network in Australia finished with a 17.3% share.

SBS
The Special Broadcast Service in Australia finished #5 Wednesday with an average 7.6% share. 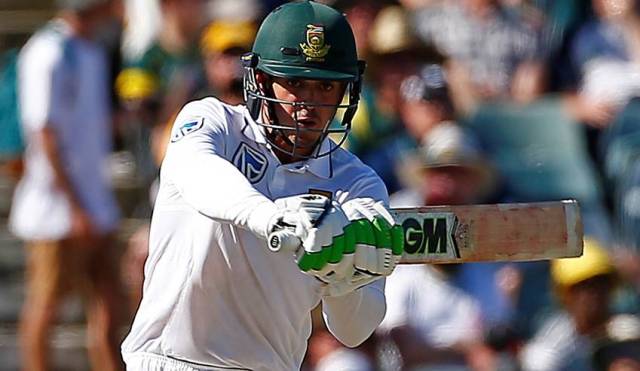 Nine #1 in Australia Thursday as ‘Australia’s First Test v South Africa’ was the #1 program. If one needs proof of sports being the top television event, look no further than on this page today as both in the U.S. & AU sporting events drew the biggest numbers.

Nine
The First Commercial Network in Australia finished with a 29.8% share as cricket won out.

Seven
The Second Commercial Network in Australia finished with a 29.0% share.

Ten
The Third Commercial Network In Australia finished with a 17.7% share.

ABC
The Alphabet Network in Australia finished with a 16.3% share. 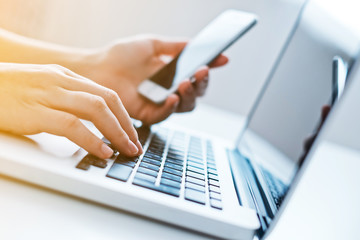