Posted on September 18, 2016 by overtheshouldermlb

‘It’s All About Screens.’ This is the Daily Diary of Screens. For Saturday, September 17, 2016.
FOX #1 broadcast network as ‘College Football featuring Ohio State defeating Oklahoma‘ was the top broadcast network program.
In the UK, ITV #1 Saturday as ‘The X-Factor UK‘ top program.
In Australia, ‘Seven‘ finished #1 broadcast network as ‘Seven News‘ was the #1 newscast as ‘AFL Saturday Night Football‘ season finale finished as the #1 program.
‘Sully‘ #1 at the U.S. box office on the weekend 9-11 September 2016.
‘Star Trek Beyond‘ #1 at the International box office weekend 9-11 September 2016.
Sales of movie theater ads jumped 13.4% in 2015 as it reached $716 million in advertising sales. There are 3.734 Billion Unique Mobile 68% Social Ad Clicks Are Now Mobile. Users as of this quarter, account for a 51% worldwide penetration. Direct uploads of user videos to Facebook now exceed YouTube.

Cliptomize continues to grow as it has 91,725 users and 133,802 clipbooks with 674,125 visitors and 345,766 unique visitors with over 3.268 million pageviews. 5 minutes 0 seconds average time spent on spent on site since the beginning. In September, average time spent on site is 3 minutes 28 seconds. Cliptomize For Business Service Bureau during recent NDA client campaign including 20 sends delivered a remarkable open rate of 49.16% and a click-through rate of 48.72% ‪#‎clipit‬, ‪#‎clip4biz‬🖇 Double Your Open Rate & Click-Through Rate Now!: http://www.cliptomize.com/Clipbook/View/250922?secret=h42qm2ns5g The First step to engagement is click-through 🆕 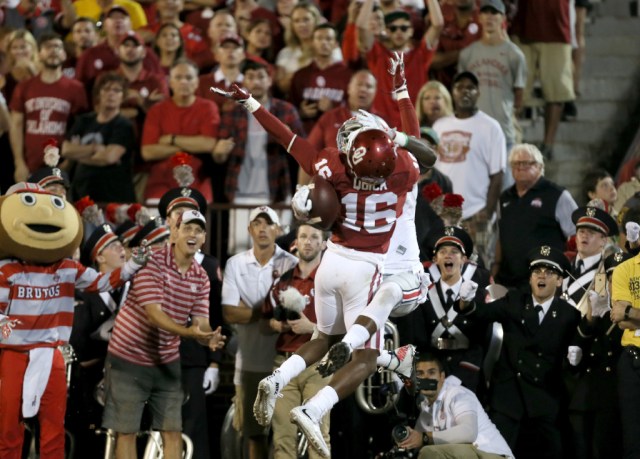 FOX
The Animal Network of Broadcast had Big 12 college football on Saturday and it succeeded because of a Big Ten powerhouse.

NBC
The Peacock Network had Notre Dame college football and it succeeded because of another Big Ten powerhouse.

CBS
The Tiffany Network decided to counter program football on Saturday with a couple of powerhouses of their own.

On this date in 1978, the first episode of ‘WKRP in Cincinnati’ aired on CBS.

Quote Of The Day
‘A lot of TV is put together by teams, by writing staffs and several different directors. It’s a great, very smart way to make television. It’s worked for however long TV’s been around.’
Louis C. K. 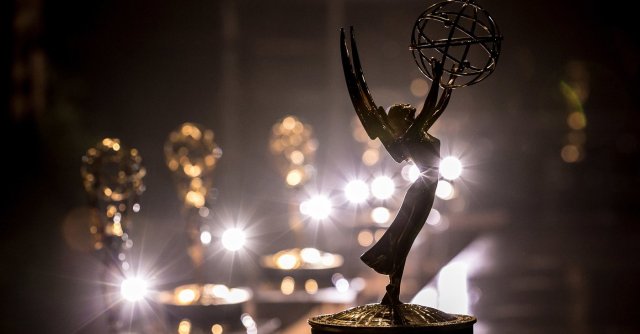 Writing for a comedy series
Aziz Ansari and Alan Yang, “Master Of None”

Supporting Actress In A Comedy Series

Directing for a comedy series 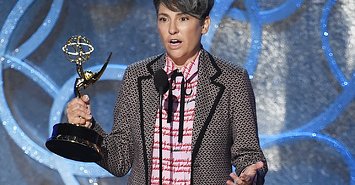 Lead Actress in a Comedy Series

Lead Actor in a Comedy Series 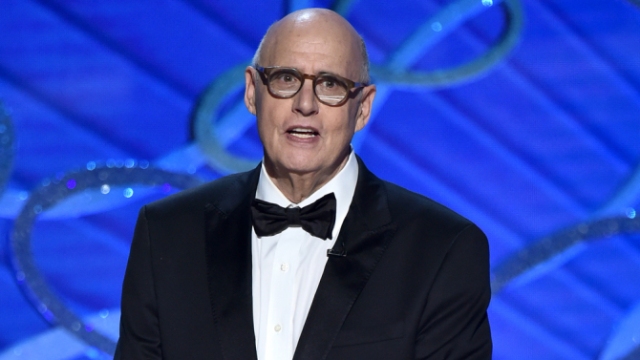 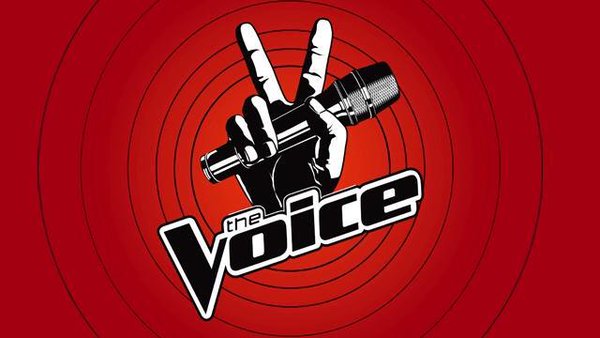 Writing for a limited series, movie or dramatic special

Directing for a limited series, movie or dramatic special

Supporting Actor In A Limited Series Or Movie

Lead Actress in a Limited Series or Movie

Lead Actor in a Limited Series or Movie 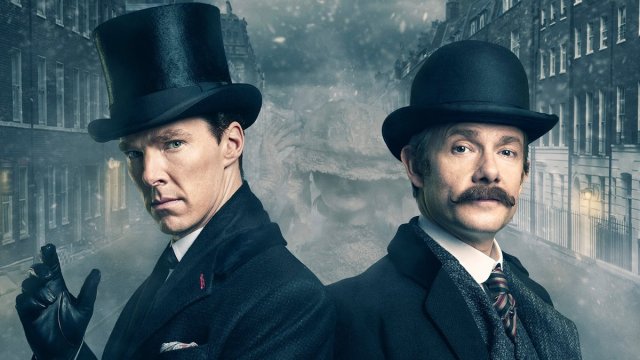 Writing for a variety special

Directing for a variety special 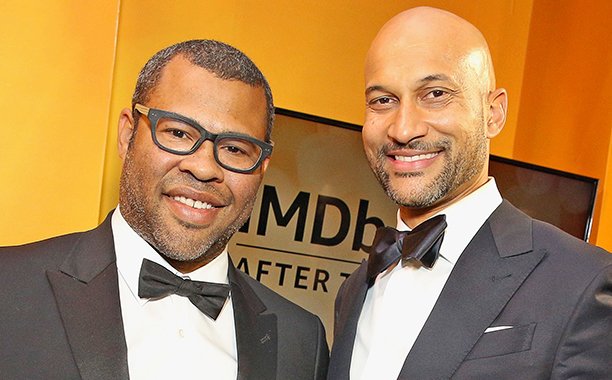 Writing for a drama series
David Benioff and D.B. Weiss, “Game Of Thrones”

Supporting Actress In A Drama Series 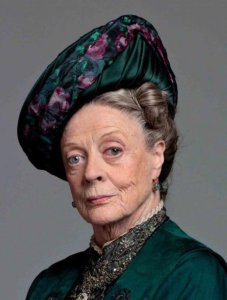 Directing for a drama series
Miguel Sapochnik, “Game Of Thrones”

In The ‘It’s About Time’ Category,
Lead Actor in a Drama Series

Lead Actress in a Drama Series 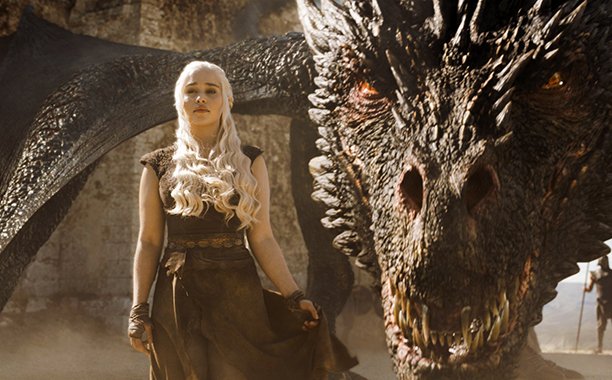 BBC Two
The Little Two had a musical evening.
8P ‘All Together Now:The Great Orchestra Challenge‘
9P ‘A Late Quartet‘

Seven
The Second Commercial Network in Australia finished #1 Saturday in prime time and a 36.8% share of the available audience.

Nine
The First Commercial Network in Australia finished #2 Saturday with an average 29.8% share.

ABC
The Alphabet Network in Australia finished #3 Saturday with an average 16.0% share.

Ten
The Third Commercial Network in Australia finished #4 with an 11.3% share.

7P ‘Rugby Wallabies vs Argentina‘ did not finish in the top 20 programs.

SBS
The Special Broadcast Service in Australia on Saturday finished with a 6.1% share in prime time.

Nine #1 Sunday in Australia as ‘The Block’ featuring Guest Bedroom Reveal was the top program with over 1.2 million viewers.

Nine
The First Commercial Network in Australia finished #1 in prime time on Sunday with a 31.4% share of the available audience.

Seven
The Second Commercial Network in Australia finished #2 Sunday with a 26.1% share

ABC
The Alphabet Network in Australia finished #3 with a 17.6% share.

Ten
The Third Commercial Network in Australia finished #4 Sunday with a 16.8% share.

SBS
The Special Broadcast Service in Australia on Sunday finished with a 8.1% share of the available audience.