Posted on September 5, 2016 by overtheshouldermlb ‘It’s All About Screens.’ This is the Daily Diary of Screens. For Sunday, September 4, 2016.
ABC finished #1 broadcast network as ‘NCAA College Football Texas vs Notre Dame‘ was the top broadcast program.
In the UK, ITV #1 broadcast network as ‘The X-Factor UK’ finished as the top program.
In Australia, ‘Nine‘ finished #1 broadcast network as ‘Nine News‘ was the #1 newscast as Ten’s ‘The Block‘ finished as the #1 program.
‘Don’t Breathe‘ #1 at the U.S. box office on the weekend 2-4 September 2016.
‘Star Trek Beyond‘ #1 at the International box office weekend 2-4 September 2016.
Sales of movie theater ads jumped 13.4% in 2015 as it reached $716 million in advertising sales. There are 3.734 Billion Unique Mobile 68% Social Ad Clicks Are Now Mobile. Users as of this quarter, account for a 51% worldwide penetration. Direct uploads of user videos to Facebook now exceed YouTube.

Cliptomize continues to grow as it has 88,679 users and 128,987 clipbooks with 644,477 visitors and 345,766 unique visitors with over 3.158 million pageviews. 5 minutes 4 seconds average time spent on spent on site since the beginning. In August, average time spent on site is 3 minutes 46 seconds. Cliptomize For Business Service Bureau during recent NDA client campaign including 20 sends delivered a remarkable open rate of 49.16% and a click-through rate of 48.72% ‪#‎clipit‬, ‪#‎clip4biz‬🖇 Double Your Open Rate & Click-Through Rate Now!: http://www.cliptomize.com/Clipbook/View/250922?secret=h42qm2ns5g The First step to engagement is click-through 🆕 MONDAY AUSTRALIAN OVERNIGHT TV RATINGS (*SEE BELOW) 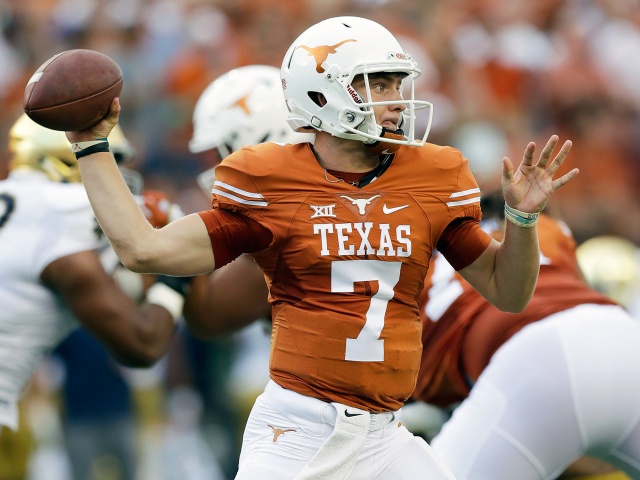 CBS
The Tiffany Network had its usual summer Sunday lineup and came up a distant second.

FOX
The Animal Network of Broadcast had it usual Sunday lineup and it couldn’t compete.

On this date in 1983, the ‘MacNeil/Lehrer NewsHour’ on PBS (Public Broadcasting System) became the first hour-long network news show. 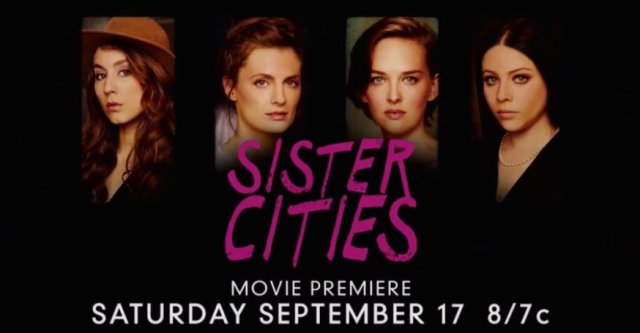 On the heels of a successful sold-out premiere at Michael Moore’s Traverse City Film Festival, Lifetime acquired the worldwide broadcast rights for ‘Sister Cities’. From the team behind ‘Return to Zero’, the independently produced film by Cannonball Productions, is directed by Sean Hanish, produced by Sean Hanish, Paul Jaconi-Biery, and Eleonore Dailly, and executive produced by Kelly Kahl and Alfred Molina. Colette Freedman wrote the script based upon her play.

ITV #1 Sunday in the UK as ‘The X-Factor’ top program.

ITV
The Independent One finished #1 Sunday in the UK with an average 6.047 million viewers.

Nine finished #1 in Australia on Sunday in prime time with an average 831,500 viewers.

Nine #1 Sunday in Australia but Ten’s ‘The Block’ top program.

Nine
The First Commercial Network in Australia finished #1 Sunday with an average 831,500 viewers and a 29.4% share.

Seven
The Second Commercial Network in Australia finished #2 Sunday with an average 658,000 viewers and a 30.4% share.

ABC
The Alphabet Network in Australia finished #3 Sunday with an average 690,000 viewers and a 18.1% share.

Ten
The Third Commercial Network in Australia finished #4 Sunday with an average 402,500 viewers and a 15.8% share.

SBS
The Special Broadcast Service in Australia finished #5 on Sunday in prime time with an average 7.2% share of the available audience.

Nine Powers Through Again To Grab #1 Monday in Australia as ‘The Block’ is the top program. 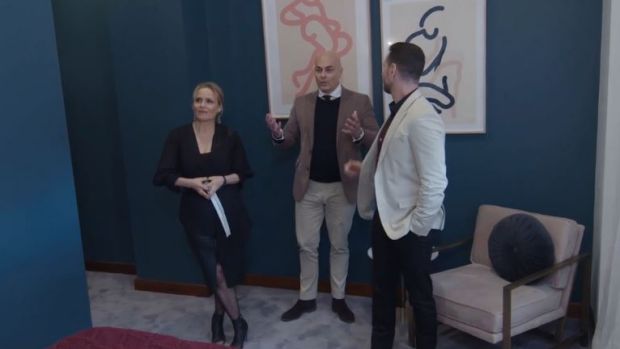 Nine #1 Monday in Australia as ‘The Block’ top program.

Nine
The First Commercial Network in Australia finished #1 in prime time Monday with an average 871,300 viewers and a 28.3% share of the availalbe audience.

Seven
The Second Commercial Network in Australia finished #2 with an average 736,830 viewers and a 23.9% share.

Ten
The Third Commercial Network in Australia finished with an average 673,300 viewers and a 20.5% share.

ABC
The Alphabet Network in Australia finished #4 with a 20.2% share.

SBS
The Special Broadcast Service in Australia finished #5 Monday in prime time with a 7.0% share of the available audience. 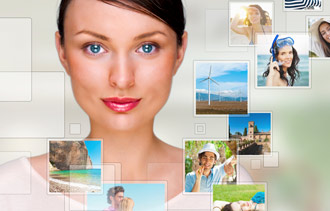