Posted on July 29, 2016 by overtheshouldermlb

‘It’s All About Screens.’ This is the Daily Diary of Screens. For Thursday, July 28, 2016.
CNN finished #1 overall Thursday as ‘2016 Democratic National Convention‘ was the top program.
CBS finished #1 broadcast network as ‘Big Bang Theory‘ was the top broadcast program.
UNI #1 Hispanic Network Thursday as ‘Un Camino Hacia el Destino‘ top program.
In the UK, BBC One #1 as ‘War On Waste‘ was the top program.
In Australia, ‘Seven‘ finished #1 as ‘Seven News‘ was the #1 newscast and Ten’s ‘The Bachelor Australia‘ finished as the #1 program.
‘Star Trek Beyond‘ #1 at the U.S. box office weekend 22-24 July 2016.
‘The Legend of Tarzan‘ #1 at the International box office weekend 22-24 July 2016.
Sales of movie theater ads jumped 13.4% in 2015 as it reached $716 million in advertising sales. There are 3.734 Billion Unique Mobile 68% Social Ad Clicks Are Now Mobile. Users as of this quarter, account for a 51% worldwide penetration. Direct uploads of user videos to Facebook now exceed YouTube. Facebook has 1.59 billion monthly users. Instagram has 77.6 million users. 88% of Twitter users are on mobile. An average of 500 million tweets are sent every day. The Google+1 button is hit 5 billion times per day. 80% of Internet users on Pinterest are female. Pinterest has 54.6 million users. LinkedIn has 347 million registered members. Weibo has 100 million daily users. 600 million users on Whatsapp. Facebook has 1.55 billion monthly active users. 60 billion messages are sent via Facebook Messenger and WhatsApp every day. Netflix now has 75 million streaming subscribers.
Cliptomize continues to grow as it has 81,942 users and 118,942 clipbooks with 578,421 visitors and 313,501 unique visitors with over 2.894 million pageviews. 5 minutes 12 seconds average time spent on spent on site since the beginning. In June, average time spent on site is 4 minutes 55 seconds. Cliptomize For Business Service Bureau during recent NDA 45 day client campaign delivered a remarkable open rate of 48.92% and a click-through rate of 36.6% ‪#‎clipit‬, ‪#‎clip4biz‬🖇 Double Your Open Rate & Click-Through Rate Now!: http://www.cliptomize.com/Clipbook/View/250922?secret=h42qm2ns5g The First step to engagement is click-through 🆕﻿ 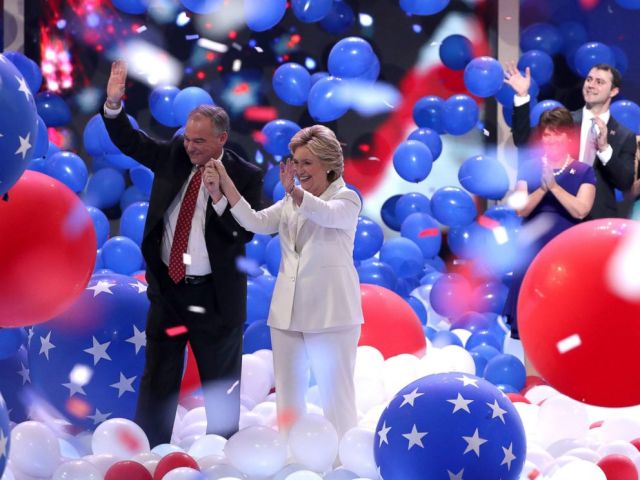 The CW
The Little Network That Couldn’t finished UP + 15.9% vs SD 2015, the only broadcast network to have a positive gain on Thursday.

On this date in 1957, Jack Paar began hosting the ‘Tonight’ show on NBC-TV. The name of the show was changed to ‘The Jack Paar Show’. Paar was host for five years.

More Than 1 Billion users Access Facebook On Mobile Daily! Now What Do You Think Is The Key To Integrated Marketing Today?
Facebook revealed in its second quarter earnings Thursday just how many people use Facebook every day. According to the report, as of June 30th, it had over 1.7 billion monthly active users (MAUs), an increase of 15% year-over-year, and 1.57 billion mobile monthly active users. Facebook’s title as the world’s largest social network still stands as it is the first time the social network giant has surpassed 1 billion mobile daily active users (DAUs). What’s even more important is that the number of mobile-only monthly active users is also about to surpass the 1 billion milestone. To be clear, Facebook defines mobile-only MAUs as such: Mobile-only MAUs are defined as users who accessed Facebook solely through mobile apps or mobile versions of our website, or used our Messenger app, in the last 30 days of the given quarter. The number of mobile-only MAUs do not include Instagram users unless they would otherwise qualify as such users based on their other activities on Facebook.

The number of users isn’t the only thing that Facebook has to boast about. With an increase in users, Facebook also saw its profit skyrocket. In fact, just like the previous quarter, Facebook’s profit almost tripled to $2.06 billion.

Although Facebook’s rise seems unstoppable at this point, Mark Zuckerberg remains cautious by explaining Facebook is looking ahead and expanding on areas that will become more and more integral to its users – namely video content. ‘We see a world where video is first, with video at the heart of all of our apps and services.’

Facebook has been focusing more and more on video content. With the recently-introduced live streaming feature and the emergence of virtual reality and 360-degree cameras, it seems like the focus on mobile video is not only here to stay but also set to expand even further.

With more than a billion people on it daily, the transition could mean a huge change in how we interact with others, view content, receive news, advertise, and the list goes on. 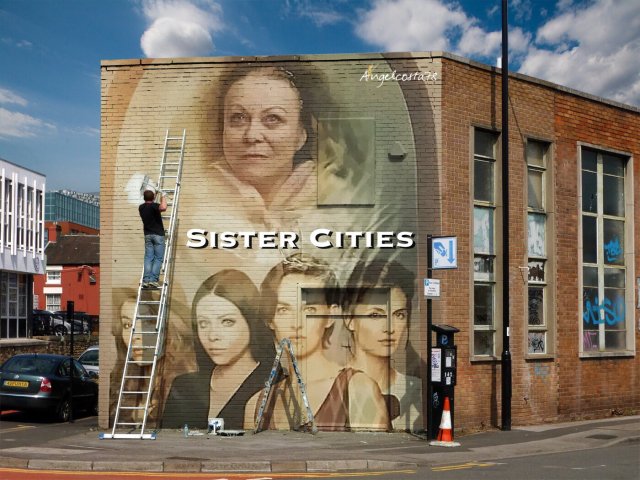 ‘Sister Cities’ World Premiere at Traverse City Film Festival SOLD OUT!
Sean Hanish’s film, ‘Sister Cities’, from a play by Colette Freedman, will makes its world premiere at Michael Moore’s Traverse City film Festival on July 29, 2016 and it is already SOLD OUT. In this twisty and finely-observed family drama of Chekhovian simplicity, four estranged and wildly different sisters—each named after the city they were born in—are called home following the death of their mother. Free-spirited force of nature Mary Baxter lived a whirlwind life, and left her daughters adrift in her wake. After they arrive for Mary’s funeral, a raging storm traps them together in the house. Clashes ensue, old flames reappear, vodka is consumed, memories are triggered, and secrets bubble up, forcing them to confront the things they love about each other, and the things they’d just as soon forget. By turns awkward, funny, and moving, much like real-life family reunions, the fiery and forceful women at the film’s center give this American dramedy a winning appeal. Featuring an all-star cast including Jacki Weaver (“Silver Linings Playbook“), Stana Katic (“Castle”), Troian Bellisario (“Pretty Little Liars”), Michelle Trachtenberg, Amy Smart, Alfred Molina and Kaia Gerber star.

9P ‘The Investigator‘ finished with an average 2.5 million viewers and a 12.5% share. 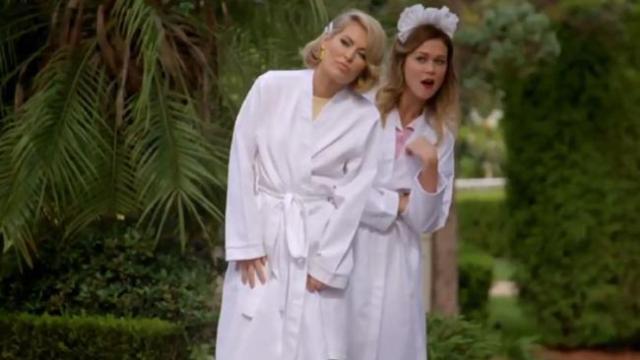