Posted on May 20, 2016 by overtheshouldermlb

‘It’s All About Screens.’ This is the Daily Diary of Screens. Friday, May 20, 2016.
CBS finished #1 broadcast network as ‘The Big Bang Theory‘ rerun was the top program.
In the UK, ‘BBC One‘ #1 Thursday in the UK as ‘The Truth About Dementia‘ was the top program.
‘Seven‘ finished #1 in Australia as ‘Seven News‘ was #1 newscast and ‘MasterChef Australia‘ was the top non-newscast program.
‘Captain America:Civil War‘ #1 box office in the U.S. weekend 13-15 May 2016.
‘Captain America:Civil War‘ #1 at the International box office weekend 13-15 May 2016.
Sales of movie theater ads jumped 13.4% in 2015 as it reached $716 million in advertising sales. There are 3.734 Billion Unique Mobile 68% Social Ad Clicks Are Now Mobile. Users as of this quarter, account for a 51% worldwide penetration. Direct uploads of user videos to Facebook now exceed YouTube. Facebook has 1.59 billion monthly users. Instagram has 77.6 million users. 88% of Twitter users are on mobile. An average of 500 million tweets are sent every day. The Google+1 button is hit 5 billion times per day. 80% of Internet users on Pinterest are female. Pinterest has 54.6 million users. LinkedIn has 347 million registered members. Weibo has 100 million daily users. 600 million users on Whatsapp. Facebook has 1.55 billion monthly active users. 60 billion messages are sent via Facebook Messenger and WhatsApp every day. Netflix now has 75 million streaming subscribers. Cliptomize continues to grow as it has 72,962 users and 104,770 clipbooks with 527,683 visitors with over 2.350 million page views. 5 minutes 10 seconds average time spent on spent on site since the beginning. 5 minutes 55 seconds average time spent on site in May. FRIDAY AUSTRALIAN OVERNIGHT TV RATINGS (*SEE BELOW) 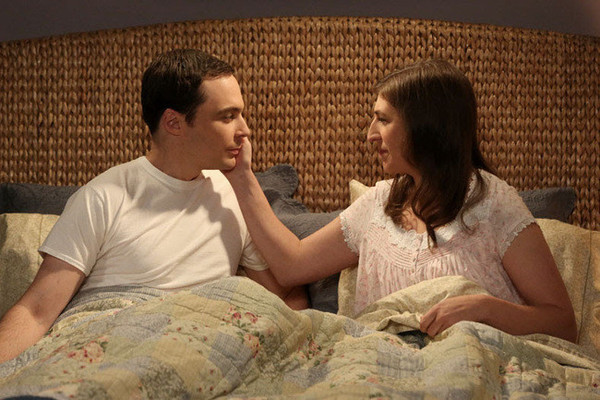 CBS
The Tiffany Network finished #1 with a rerun, a cancelled program and the power of Paley. It finished UP 10.6% vs SD 2015.

ABC
The Alphabet Network tried but couldn’t quite make it to the top spot despite two season finales. It did, however, finish UP 39.5% vs SD 2015. TGIT did OK.

NBC
The Peacock Network didn’t do well because of a very poor opening and closing program but with the help of Red, it finished UP 30.9% vs SD 2015.

FOX
The Animal Network of Broadcast with a horrible last hour of programming finished DOWN 19% vs SD 2015.

The CW
The Little Network That Couldn’t made a huge leap for a better tomorrow as it finished UP 131% Thursday vs SD 2015.

On this date in 1939, the first telecast over telephone wires was sent from Madison Square Garden to the NBC-TV studios at 30 Rockefeller Center in Manhattan. The event was a six day bicycle race. 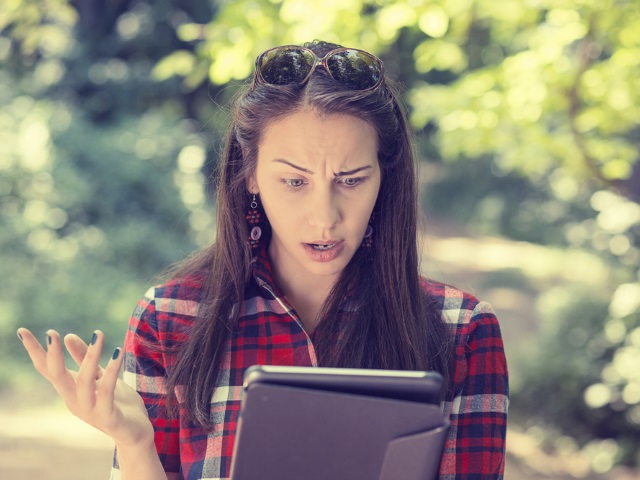 Brands Fail To Respond Timely To Customers On Social Media
Brand behaviors don’t even come close to syncing up with people’s expectations on social media, according to new data from a recent Sprout Social study. In a report from the Center For Media Research, Jack Loechner wrote People want a response, and they want it much faster than most organizations are either willing or able to give. According to Sprout’s new consumer survey, the average person sees social media much differently than the average brand. While brands view Facebook, Twitter and Instagram as broadcast outlets for pumping out promotional content, consumers recognize these social channels as powerful portals for two-way dialogue.

90% of people surveyed have used social in some way to communicate directly with a brand. What’s more, social surpasses phone and email as the first place most people turn to when they have a problem or issue with a product or service, according to the report.

Following this trend, the Sprout Index shows that the number of social messages needing a response from a brand has increased by 18% over the past year. In spite of the high volume of messages that require a response, brands reply to just 11% of people, says the report.

Promotions play an important role in a brand’s overall communications strategy, says the report, but the balance on social is way off. Brands send 23 promotional messages for every 1 response given to their audience. By far the worst ratio in the past three years, even though there are 10% more brand messages on social from a year ago.

Average Number of Messages Sent by Brands
Q1 2015 272
Q1 2016 299
People would simply like to hear back when they reach out to your brand. If your responses lag for a bit, that’s totally reasonable in the eyes of most people, but within an acceptable range of under 4 hours. After that, most people are out; in fact, they may even switch to a competitor.

People’s wait time vs. Brand response
Consumer expectation for a response is within 4 hours.
Average Brand response time is 10 hours.
Unfortunately, most brands often move in the wrong direction at the wrong time. This misguided social effort results in considerable damage. According to our consumer survey:
◉ 73% of people have had a negative experience with a brand on social media
◉ 36% of people have used social to shame a company for poor customer service
◉ 30% of people will go to competitor if a brand doesn’t respond

In conclusion, the report says that people expect the most interaction and information from consumer goods brands in the form of responses, promotional materials and relevant industry news. The good news, says the report, is that this gives the industry the most room to respond. The bad news, though, is that the industry currently responds to only 12.8% of its messages. 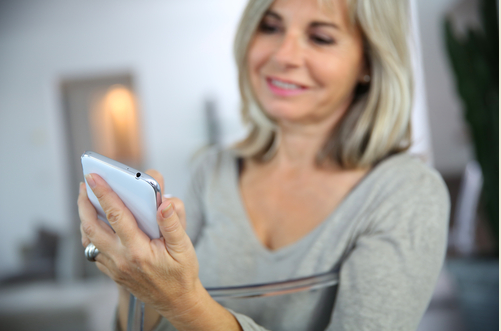 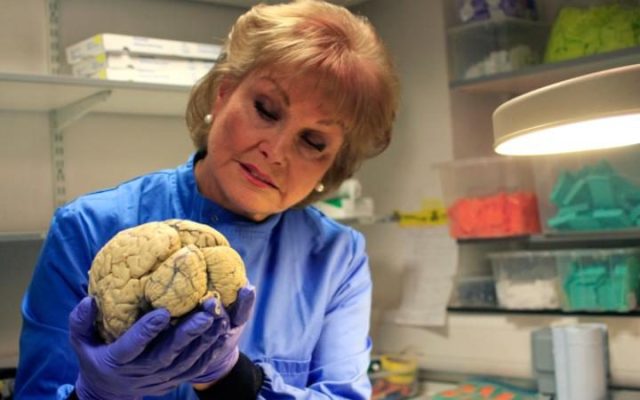 BBC One #1 Thursday in the UK as ‘The Truth About Dementia’ was the top program. 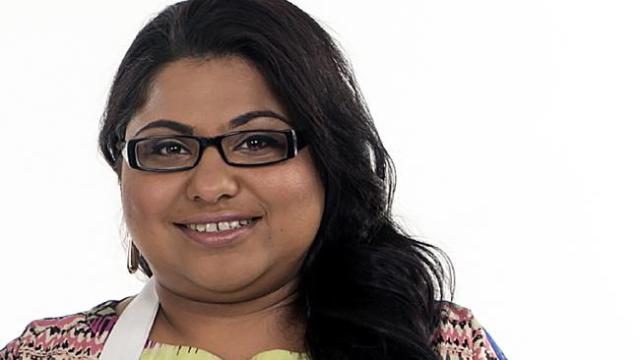 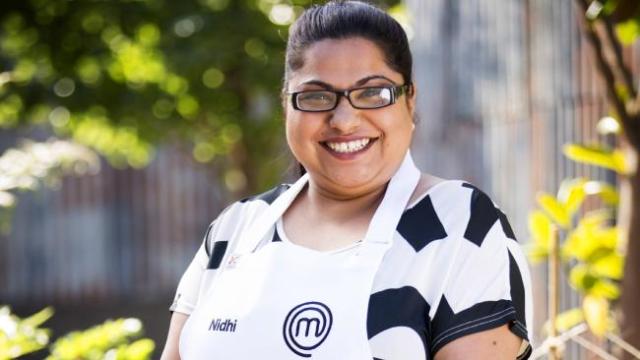 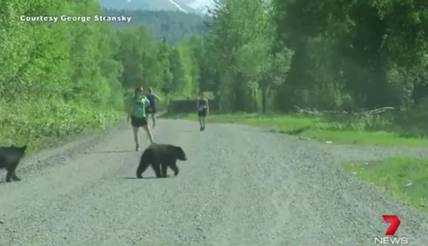 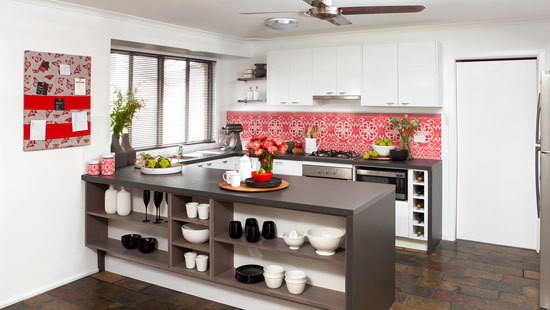 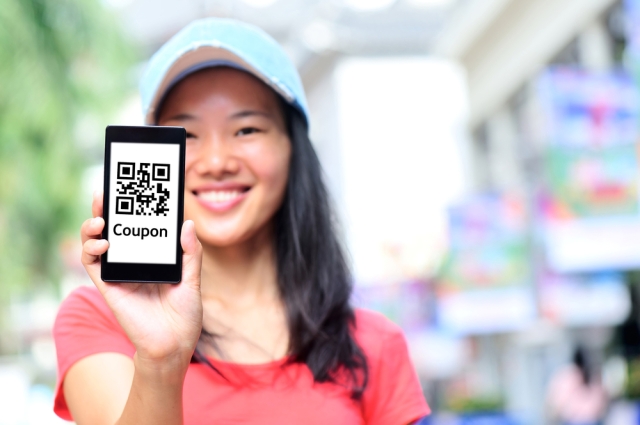