Posted on May 18, 2016 by overtheshouldermlb

‘It’s All About Screens.’ This is the Daily Diary of Screens. Wednesday, May 18, 2016.
CBS finished #1 broadcast network as ‘NCIS‘ was the top program.
In the UK, ‘BBC One‘ #1 Tuesday in the UK as ‘Holby City‘ was the top program. ‘EastEnders‘ was the top soap.
‘Seven‘ finished #1 in Australia as ‘Seven News‘ was #1 newscast and ‘MasterChef Australia‘ was the top non-newscast program.
‘Captain America:Civil War‘ #1 box office in the U.S. weekend 13-15 May 2016.
‘Captain America:Civil War‘ #1 at the International box office weekend 13-15 May 2016.
Sales of movie theater ads jumped 13.4% in 2015 as it reached $716 million in advertising sales. There are 3.734 Billion Unique Mobile 68% Social Ad Clicks Are Now Mobile. Users as of this quarter, account for a 51% worldwide penetration. Direct uploads of user videos to Facebook now exceed YouTube. Facebook has 1.59 billion monthly users. Instagram has 77.6 million users. 88% of Twitter users are on mobile. An average of 500 million tweets are sent every day. The Google+1 button is hit 5 billion times per day. 80% of Internet users on Pinterest are female. Pinterest has 54.6 million users. LinkedIn has 347 million registered members. Weibo has 100 million daily users. 600 million users on Whatsapp. Facebook has 1.55 billion monthly active users. 60 billion messages are sent via Facebook Messenger and WhatsApp every day. Netflix now has 75 million streaming subscribers. Cliptomize continues to grow as it has 72,962 users and 104,770 clipbooks with 527,683 visitors with over 2.350 million page views. 5 minutes 10 seconds average time spent on spent on site since the beginning. 5 minutes 55 seconds average time spent on site in May. WEDNESDAY AUSTRALIAN OVERNIGHT TV RATINGS (*SEE BELOW) 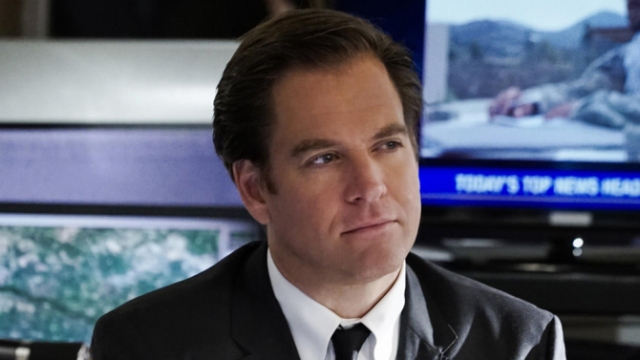 CBS # 1 Tuesday as ‘NCIS’ was the top program with over 17 million viewers as Tony says Good-Bye.

CBS
The Tiffany Network hit a home run on Tuesday as the world’s #1 drama, with more than 60 million viewers each week, finished the season with a finale that was as good as it gets. Les’ Legion finished UP +64.5% vs SD 2015.

FOX
The Animal Network of Broadcast pulled off a special and jumped over the Alphabet on Tuesday but finished DOWN 3.6% vs SD 2015.

ABC
The Alphabet Network simply did not perform and forgot to launch ‘The Bachelorette’ as it finished DOWN 70.9% vs SD 2015.

On this date in 1998, the final episode of ‘Murphy Brown’ aired on CBS.

BBC One
The Big One was the big winner as Peggy left us after all these years. 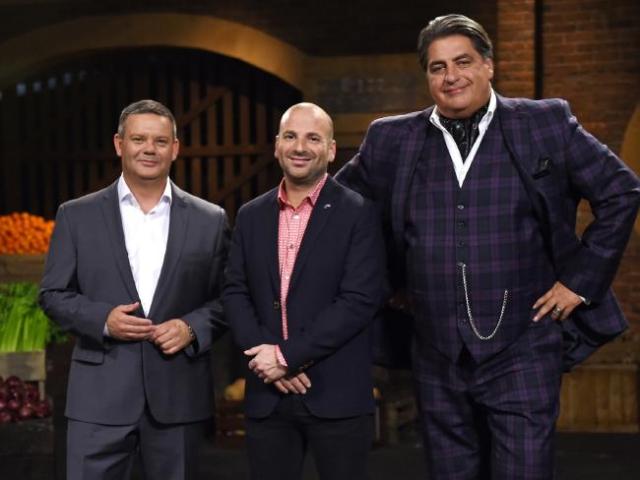