Posted on March 31, 2016 by overtheshouldermlb

‘It’s All About Screens.’ This is the Daily Diary of Screens. Wednesday, March 30, 2016.
FOX finished #1 broadcast network as ‘Empire‘ was the top program.
In the UK, BBC One finished #1 network as ‘MasterChef UK‘ finished as the top program.
‘Seven‘ finished #1 in Australia as ‘Seven News‘ was #1 newscast and ‘My Kitchen Rules‘ was the top non-newscast program.
‘Batman v Superman: Dawn of Justice‘ #1 box office in the U.S. weekend 25-27 March 2016.
‘Batman v Superman: Dawn of Justice‘ #1 at the International box office weekend 25-27 March 2016.
There are 3.734 Billion Unique Mobile 68% Social Ad Clicks Are Now Mobile. Users as of this quarter, account for a 51% worldwide penetration. Direct uploads of user videos to Facebook now exceed YouTube. Facebook has 1.59 billion monthly users. Instagram has 77.6 million users. 88% of Twitter users are on mobile. An average of 500 million tweets are sent every day. The Google+1 button is hit 5 billion times per day. 80% of Internet users on Pinterest are female. Pinterest has 54.6 million users. LinkedIn has 347 million registered members. Weibo has 100 million daily users. 600 million users on Whatsapp. Facebook has 1.55 billion monthly active users. Netflix now has 75 million streaming subscribers. Cliptomize continues to grow as it has 61,494 users and 86,958 clipbooks with 449,474 visitors with over 2.224 million page views. 5 minutes 04 seconds average time spent on spent on site since the beginning. 5 minutes 54 seconds average time spent on site in March. THURSDAY AUSTRALIAN OVERNIGHT TV RATINGS (*SEE BELOW)

FOX #1 Wednesday as ‘Empire’ is the top program in its return.

FOX
The Animal Network of Broadcast had the return of an empire and skyrocketed to the top on Wednesday, up 3.8% vs SD 2015.

CBS
The Tiffany Network had its regular schedule on Wednesday and finished second, up 17.1% vs SD 2015.

NBC
The Peacock Network had its revised schedule Wednesday and finished #3, down 10.4% vs SD 2015.

ABC
The Alphabet Network continues its struggles and finished a distant fourth on Wednesday with the majority of its schedule rerun. finishing down 36.5% vs SD 2015. Ouch!

On this date in 1987, HBO (Home Box Office) earned its first Oscar for ‘Down and Out in America’. 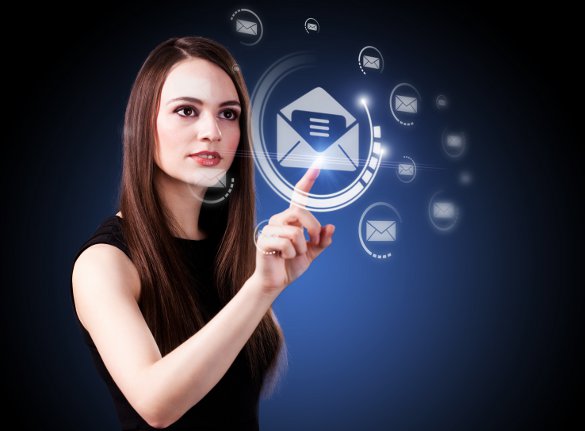 8P ‘MasterChef‘ finished as #1 Monday as it finished with an average 4.9 million viewers and a 23.6%.
9P ‘Secret Britain‘ ratings not available at post time and will be posted when received.

8P ‘Big Star Little Star‘ ratings not available at post time and will be posted when received.
9P ‘Grantchester‘ finished with an average 4.6 million viewers and a 22.3% share.

8P ‘The Supervet‘ ratings not available at post time and will be posted when received.
9P ‘President Trump: Can He Really Win‘ documentary finished with an average 1.8 million viewers. 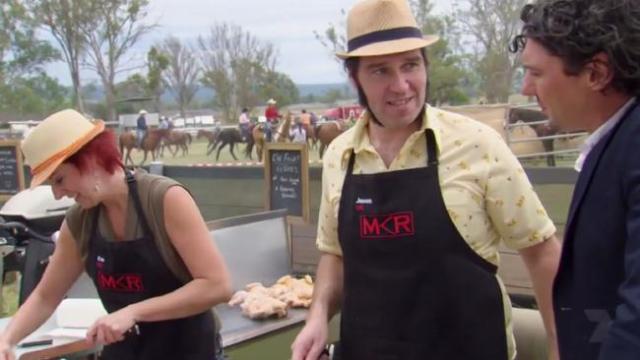 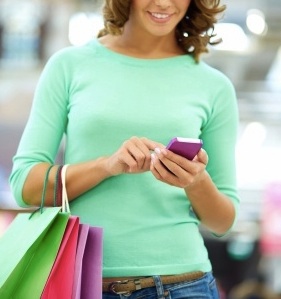