Posted on January 25, 2016 by overtheshouldermlb

‘It’s All About Screens.’ This is the Daily Diary of Screens. On Sunday, January 24, 2016,
FOX finished #1 broadcast network as ‘NFC Championship Game‘ was the top program.
In the UK, BBC One #1 Sunday as ‘Call The Midwife‘ top program.
Ten finished #1 in Australia as ‘Nine News‘ was #1 newscast and ‘Cricket:Big Bash Finals’ was the top non-news program.
‘The Revenant‘ #1 box office in the U.S.
‘The Revenant‘ #1 at the International box office.
There are 3.734 Billion Unique Mobile 68% Social Ad Clicks Are Now Mobile. Users as of this quarter, account for a 51% worldwide penetration. Direct uploads of user videos to Facebook now exceed YouTube. 88% of Twitter users are on mobile. An average of 500 million tweets are sent every day. The Google+1 button is hit 5 billion times per day. 80% of Internet users on Pinterest are female. LinkedIn has 347 million registered members. Weibo has 100 million daily users. 600 million users on Whatsapp. Facebook has 1.55 billion monthly active users. Netflix now has 75 million streaming subscribers. Cliptomize has 50,000 users. MONDAY AUSTRALIAN OVERNIGHT TV RATINGS (*SEE BELOW)

On this date in 1949, the first Emmys were presented at the Hollywood Athletic Club. The first winner as the top program was ‘Pantomime Quiz’. The first Emmy for the best film made for television was ‘The Necklace’ (Your Show Time Series). And the Most Outstanding Television Personality was ‘Shirley Hinsdale’. The ceremonies were held at the Hollywood Athletic Club, Los Angeles.

NOTE: We have entered a new era in screen ratings. Nielsen is expanding its sample of TV viewers to include new homes with meters that record the channel being watched — but not the demographics of the people watching. That will be estimated using data modeling and an algorithm Nielsen has developed, and added to the current sample that does include people meters that measure demos. The Panel Expansion (NPX), in which 12,900 households have been added to the national sample, is at the center of this change. The household ratings in these homes are measured by meters on each television in the home, while the demographic ratings in these homes will be assigned by Nielsen using a statistical algorithm. This is the first time since 1987 that homes in the national sample are not equipped with PeopleMeters, which measure both the program viewed and the people watching it.

SAG Awards Ready To Push Via Social
The Screen Actors Guild Awards are getting more social this year. TNT and TBS are working with People to expand digital and social media surrounding the 22nd annual event, which airs live on Saturday, January 30, from the Shrine Auditorium in LA. New are a live webcast of the red carpet preshow presented by People.com beginning at 6P, and behind-the-scenes coverage. 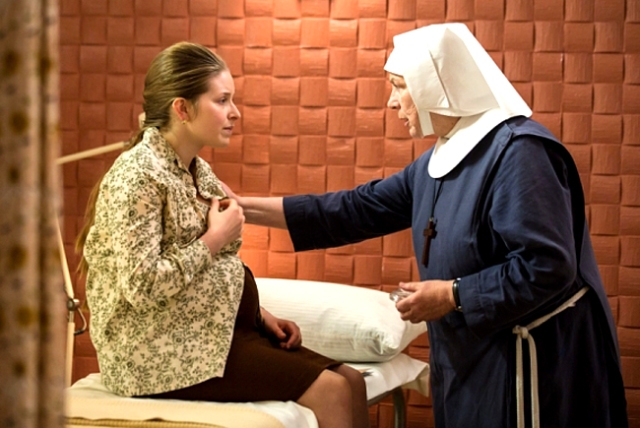 BBC One #1 Sunday as ‘Call The Midwife’ top program

8P ‘Dragons’ Den‘ finished with an average 2.2 million viewers and a 9% share.

Down Under
The Department of Communications has recommended that the Turnbull government cut the free-to-air industry’s $153 million annual licence fees, according to the Australian Financial Review (AFR). The Fairfax publication says it has learnt that communications minister Mitch Fifield has received advice from government officials this month following a review recommending that the free-to-air TV industry be given “relief from its licence fees”.

Also in the Australian, Nine and Ten are set to battle it out to retain the broadcast rights to the Cricket, with the Cricket’s governing body considering bringing forward negotiations to make the most of the success of the Big Bash League. Cricket Australia inked in seven year deal with Channel Nine in 2005, and extended it for a further five years in 2013. After all, what better time to ask for more following Sunday’s big audience for the Finals with four of the top five non-newscast programs all about the Finals.

Big Ratings Period Brings Big Programming
Beginning on January 31, 2016, Ten presents ‘I’m A Celebrity… Get Me Out Of Here!‘.
Beginning on February 1, 2016, Nine presents ‘Australia’s Got Talent‘. Other Nine programs ready to debut for the ratings season will be the comedy ‘Here Come The Habibs!‘ and reality program ‘The Farmer Wants a Wife‘.
Beginning on February 1, 2016, Seven presents ‘My Kitchen Rules‘, one of the predicted favorites for top ratings. Other Seven debuts will be the telemovie the ‘Molly‘ telemovie, a new drama ‘Wanted‘ and reality ‘First Dates‘. 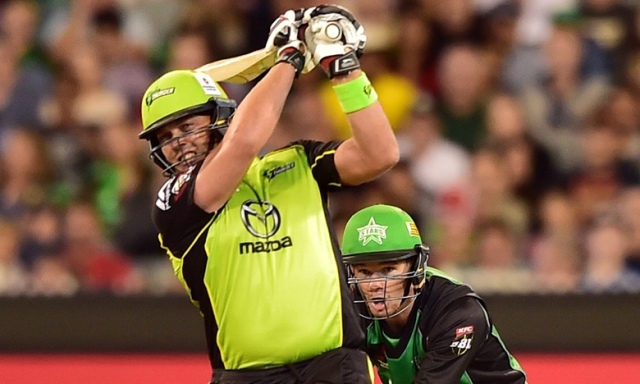