Posted on December 27, 2015 by overtheshouldermlb

‘It’s All About Screens.’ This is the Daily Diary of Screens. On Boxing Day, Saturday, December 26, 2015, CBS finished #1 broadcast network as ‘48 Hours‘ was the top program. BBC One finished #1 in the UK as ‘And Then There Were None‘ finale was the top program. Seven finished #1 Tuesday as ‘Nine News‘ was #1 newscast and ‘2ND TEST–AU VS W INDIES SES 3 was the top non-news program. ‘Star Wars‘ dominated the weekend as it exploded with $238 million box office in the U.S. & $279.0 Internationally. There are 3.734 Billion Unique Mobile 68% Social Ad Clicks Are Now Mobile. Users as of this quarter, account for a 51% worldwide penetration. Direct uploads of user videos to Facebook now exceed YouTube. 88% of Twitter users are on mobile. The Google+1 button is hit 5 billion times per day. 80% of Internet users on Pinterest are female. LinkedIn has 347 million registered members. 600 million users on Whatsapp. SUNDAY AUSTRALIAN OVERNIGHT TV RATINGS (*SEE BELOW)

The Home Of #dailydiaryofscreens
Due to the holiday season, ratings may be delayed. They will be posted when available.
For Boxing Day, Saturday, December 26, 2015 (Posted on December 27, 2015)

On this date in 1947, the children’s television program ‘Howdy Doody’, hosted by Bob Smith, made its debut on NBC. 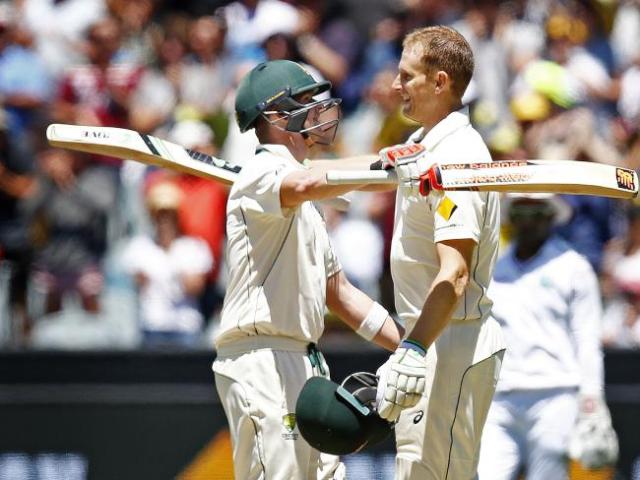 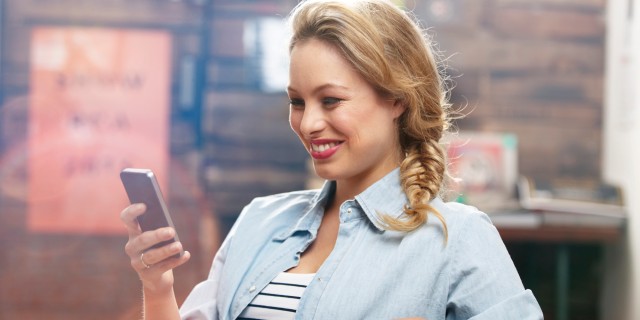