Posted on December 20, 2015 by overtheshouldermlb

‘It’s All About Screens.’ This is the Daily Diary of Screens. On Saturday, December 19, 2015, ABC finished #1 broadcast network as ‘New Hampshire:Democratic Presidential Candidate Debate‘ was the top program. BBC One finished #1 in the UK as ‘Strictly Come Dancing-Grand Final‘ was the top program. Seven finished #1 Tuesday as ‘Nine News Saturday‘ was #1 newscast and ‘New Tricks was the top non-news program. ‘Star Wars‘ went crazy on the first four days. ‘Star War’ explodes with $238 million box office in the U.S. & $279.0 Internationally. ‘Star Wars‘ #1 on weekend 18-20 December 2015 (Domestic) ‘Star Wars‘ #1 on weekend 18-20 December 2015 (International). There are 3.734 Billion Unique Mobile 68% Social Ad Clicks Are Now Mobile. Users as of this quarter, account for a 51% worldwide penetration. Direct uploads of user videos to Facebook now exceed YouTube. 88% of Twitter users are on mobile. The Google+1 button is hit 5 billion times per day. 80% of Internet users on Pinterest are female. LinkedIn has 347 million registered members. 600 million users on Whatsapp. SUNDAY AUSTRALIAN OVERNIGHT TV RATINGS (*SEE BELOW)

The Alphabet Network had at 8P, the ‘New Hampshire:Democratic President Candidate Debate‘ and it finished with an average 6.71 million viewers.

The Tiffany Network threw a ‘when in doubt’ schedule on Saturday. And at 8P, the ‘when in doubt’ formula led off front and center as a rerun of ‘NCIS‘ finished with an average of 5.15 million viewers. (NOTE: On this Saturday, ‘NCIS’ reruns ran all day and most of the night on the USA Network in another of its ‘marathon NCIS’ events.) There is a reason why this is the world’s most watched drama. People love it…even for the 15th time…on a single day. At 9P, a rerun of ‘Criminal Minds‘, another of the CBS rerun powerhouses, finished with an average 5.2 million viewers. Then at 10P, a rerun of the Saturday night fixture, ‘48 Hours‘ finished with an average 5.8 million viewers. (NOTE#2: CBS affiliates in New York and Dallas aired the NFL Network’s telecast of the Jets-Cowboys game, so ratings for the network may also be subject to larger adjustments.)

The Animal Network of Broadcast lived up to its name on Saturday. At 8P, ‘UFC Fight Night‘ finished with an average 2.28 million viewers, slightly above the ‘Mendoza Line’.

The Peacock Network figured it might get something out of a special rerun with an inaccurate name. They were wrong. At 8P, a rerun of ‘The Wiz Live‘ wasn’t live as it flopped with only 1.59 million viewers, well below the ‘Mendoza Line’.

On this date in 1938, Vladimir Kosma Zworykin patented the iconoscope television system. It was one of the most important moments in communication history.

Facebook Facebook Launches Yelp Competitor
A desktop-only feature called Facebook Professional Services lets users find reviews and information on local businesses. Search Engine Land first reported about it Monday night. A click on one of Facebook’s business categories brings up a list of well-rated local businesses, with links to their business profile pages. There’s a host of categories to choose from. Facebook is in the “early stages” of testing the service, a company spokesperson told Mashable saying the feature is a “way for people to easily find more Pages for the services they’re interested in.” Since many small businesses use Facebook as their primary web presence, a Yelp-like directory makes a lot of sense.

Put it this way…’Star Wars’ has made back its cost + promotional expenses through Saturday. Every ticket sold from this point forward is profit. The only question is how much profit will it produce.

The Big One led with English speaking world on Saturday with the big one. At 635P, the first part of ‘Strictly Come Dancing‘ Grand Final blew away the competition with an average 10.98 million viewers and a 50.1% share of the available audience. Any time a program draws over 50% of a nation, it is a power. ‘Strictly’ is a power in the world of television, just like ‘NCIS’ and ‘The Big Bang Theory’ is in the U.S. Then ‘Casual+y‘ finished with abs average 5.69 million viewers (28.7%). Then, at 9P, ‘Strictly Come Dancing‘ Grand Final Part 2 finished with an average 11.01 viewers (48.8%). An average of 11 million viewers caught the Strictly Come Dancing grand final last night (December 19), according to overnight figures. For the record, ‘The Lottery‘ finished with an average 5.91 million (29.4%) afterwards.

The Second Commercial Network in Australia finished #1 Saturday with a 28.5% share of the available audience. Its top program was ‘Woolworths’ Carols in the Domain 2015‘ which drew an average 753,000 viewers.

The Third Commercial Network in Australia finished #3 Saturday with a 21.9% share. It again had ‘Cricket: Big Bash League Game 3 Session 3‘ which finished with an average 748,000 viewers.

The Alphabet Network finished #4 in Australia on Saturday with a 18.2% share. It did have the #1 program in the nation as ‘New Tricks‘ drew 849,000 viewers beating everything.

SBS finished #5 on Saturday in Australia with a 8% share of the available audience. 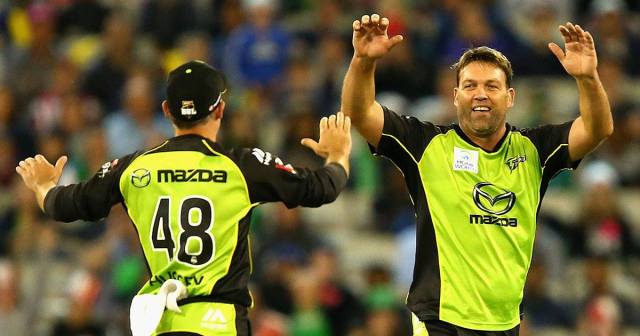 Network Nine in Australia gave it a battle and finished #1 with a 27.8% share. ‘Nine News Sunday‘ finished as the #1 newscast in the nation with an average 919,000 viewers. 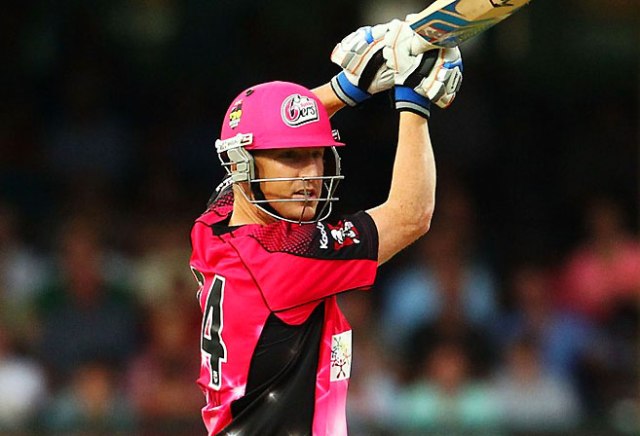 The Second Commercial network finished #3 in Australia on Sunday as it delivered a 21.8% share of the available audience, just ahead of Nine. ‘Sunday Night‘ finished with an average 623,000 viewers.

The Alphabet Network in Australia finished #4 with a 16.8% share. ‘Grand Designs‘ was the to non-newscast program on the network with an average 573,000 viewers.