Posted on December 9, 2015 by overtheshouldermlb

‘It’s All About Screens.’ This is the Daily Diary of Screens. On Tuesday, December 8, 2015, NBC finished #1 broadcast network as ‘The Voice’‘ was the top program. ITV finished #1 in the UK as ‘The Royal Variety Performance‘ was the top program. Seven finished #1 Tuesday as ‘Seven News‘ was #1 newscast and Ten’s ‘TBL FAMILIES – THE WINNER ANNOUNCED was the top non-news program. ‘The Hunger Games: Mockingjay 2‘ #1 on weekend 4-6 December 2015 (Domestic) ‘The Hunger Games: Mockingjay 2‘ #1 on weekend 4-6 December 2015 (International). There are 3.734 Billion Unique Mobile 68% Social Ad Clicks Are Now Mobile. Users as of this quarter, account for a 51% worldwide penetration. Direct uploads of user videos to Facebook now exceed YouTube. 88% of Twitter users are on mobile. The Google+1 button is hit 5 billion times per day. 80% of Internet users on Pinterest are female. LinkedIn has 347 million registered members. 600 million users on Whatsapp. WEDNESDAY AUSTRALIAN TV OVERNIGHT RATINGS (*SEE BELOW) 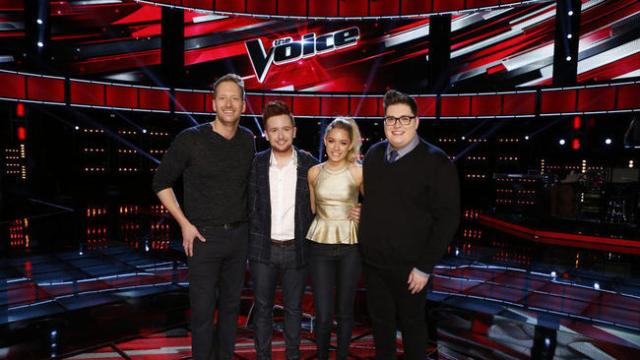 NBC #1 Tuesday as ‘The Voice’ was top program with nearly 13 million viewers.

On this date in 1960, the first episode of ‘Coronation Street’ debuted on ITV in the UK. 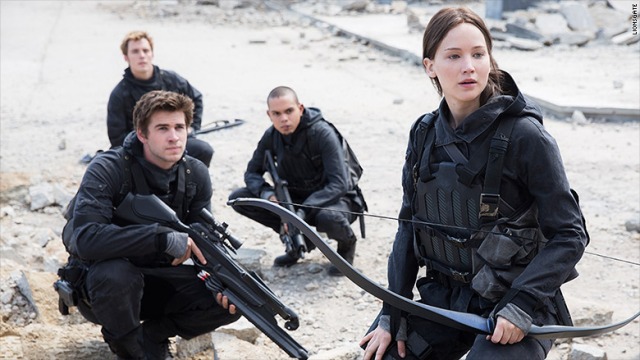 The Independent One had variety on Tuesday as it finished #1 in the UK. AT 730P, ‘The Royal Variety Performance‘ showcasing 2015’s entertainment, with Jack Whitehall hosting, finished with an average 5.31 million viewers (24.3%). While it may not have been what it used to be in the terms of ratings, it was still the #1 program on Tuesday in the UK.

The Big One did not have a big one on Tuesday. At 9P, the highlight of the schedule was ‘Capital​‘ which finished with an average 3.35 million viewers (15.1%).

The Second Commercial Network in Australia finished #1 Wednesday with a 281% share of the available audience. The network dominated the top spot with the #1 newscast, ‘Seven News’ which delivered an average 997,000 viewers and the #1 non-news program, ‘Home And Away’ with an average 824,000 viewers.

Network Nine finished #2 Wednesday with a 27.6% share. The top program on the network was ‘A Current Affair’ with 762,000 viewers.

The Third Commercial Network in Australia finished with a 19.2% share of the available audience. ‘The Project 7P’ was the network’s top non-news program with an average 565,000 viewers.

The Special Broadcast Service finished #5 Wednesday with a 9.1% share.