Posted on November 13, 2015 by overtheshouldermlb 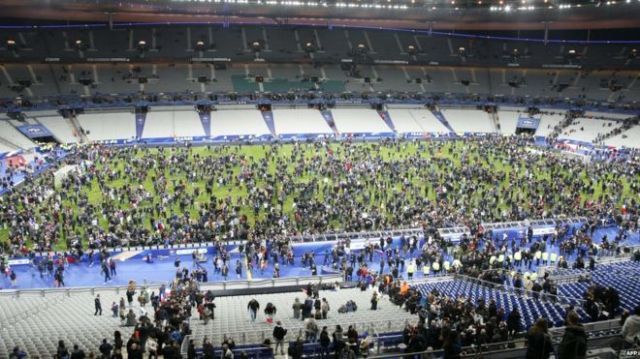 ‘It’s All About Screens.’ This is the Daily Diary of Screens. On Thursday, November 12, 2015, CBS finished #1 as ‘The Big Bang Theory’‘ was the top program. ITV was #1 in the UK as ‘Paul O’Grady: For the Love of Dogs’ was the top program. Nine finished #1 in Australia as ‘A Current Affair’ was the top non-news program and ‘Seven News’ was the nation’s top newscast. ‘Spectre‘ #1 at Cinema weekend 6-8 November 2015 (Domestic) ‘Spectre‘ #1 International. There are 3.734 Billion Unique Mobile 68% Social Ad Clicks Are Now Mobile. Users as of this quarter, account for a 51% worldwide penetration. Direct uploads of user videos to Facebook now exceed YouTube. 88% of Twitter users are on mobile. The Google+1 button is hit 5 billion times per day. 80% of Internet users on Pinterest are female. LinkedIn has 347 million registered members. 600 million users on Whatsapp. FRIDAY AUSTRALIAN OVERNIGHT TV RATINGS (*SEE BELOW) 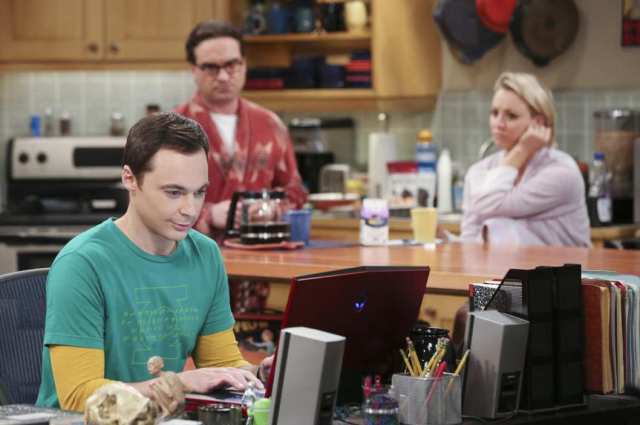 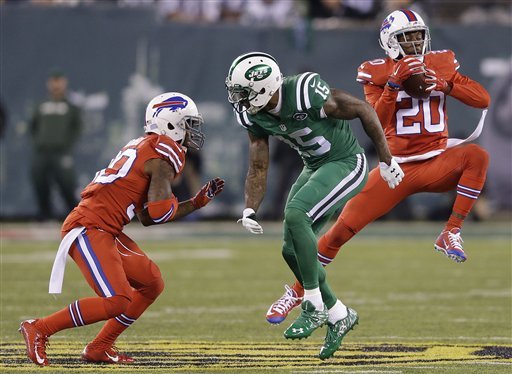 The Rozelle Football Dream presented ‘Thursday Night Football’ with the Buffalo Bills facing the New York Jets in New York City Thursday. It finished with a 5.6 overnight household rating, according to Nielsen, down 23% from last week’s Cleveland-Cincinnati game (7.3). NOTE: Does that mean Ohio beat New York?

The #1 Hispanic Network in America had a normal Thursday. At 8P, ‘Antes Muerta qui Lichita’ finished with a 1.1 HH Ratings and a 2 HH Share of the available audience. At 9P, ‘Pasión y Poder’ finished as the top Hispanic program Thursday with a 1.2/2. Then at 10P, ‘Yo no Creo en los Hombres’ finished with a 1.0/2.

On this date in 1940, Disney’s ‘Fantasia’ animated feature, with stereophonic music recorded by Leopold Stokowski and the Philadelphia Orchestra, premiered in the US.It received mixed critical reaction and was unable to make a profit because World War II cut off distribution to the European market, the film’s high production costs, and the expense of leasing theatres and installing the Fantasound equipment for the roadshow presentations. The film was subsequently reissued multiple times with its original footage and audio being deleted, modified, or restored in each version. As of 2012, Fantasia has grossed $76.4 million in domestic revenue and is the 22nd highest-grossing film of all time in the U.S. when adjusted for inflation. The first roadshow opened at the Broadway Theatre in New York City on November 13, 1940. The Disneys had secured a year’s lease with the venue that was fully equipped with Fantasound, which took personnel a week working around the clock to install. Proceeds made on the night went to the British War Relief Society for the efforts in the Battle of Britain. Ticket demand was so great that eight telephone operators were employed to handle the extra calls while the adjoining store was rented out to cater the box office bookings. Fantasia ran at the Broadway for forty-nine consecutive weeks, the longest run achieved by a film at the time. Its run continued for a total of fifty-seven weeks until February 28, 1942. 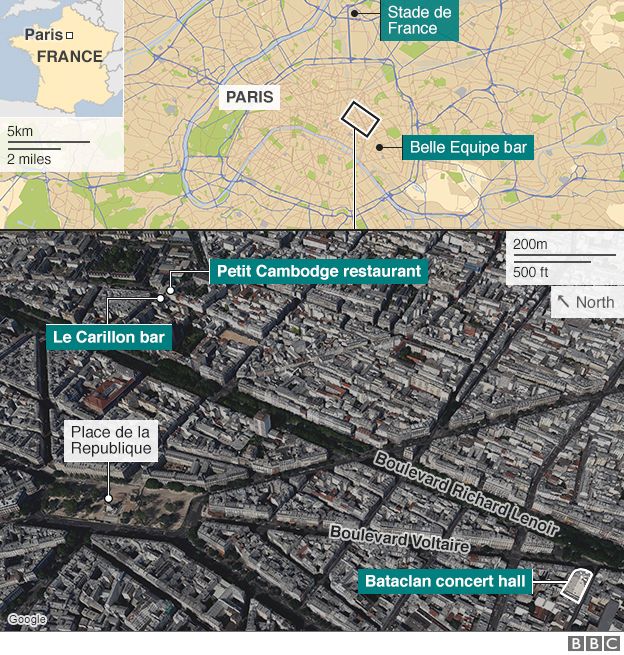 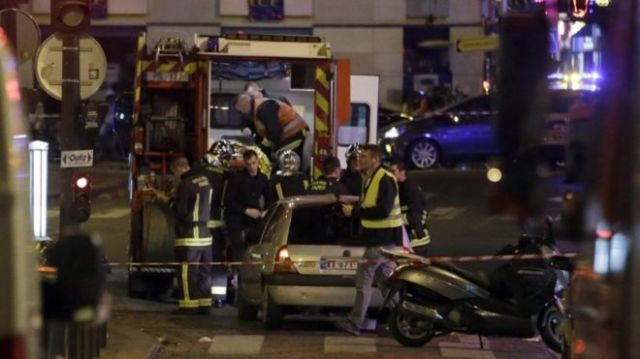 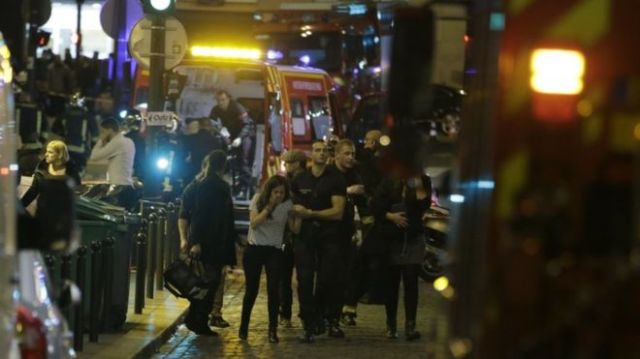 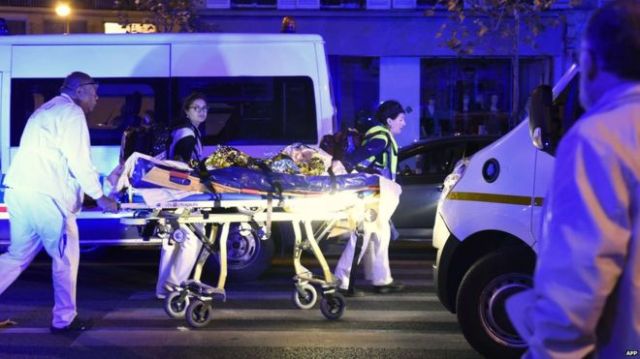 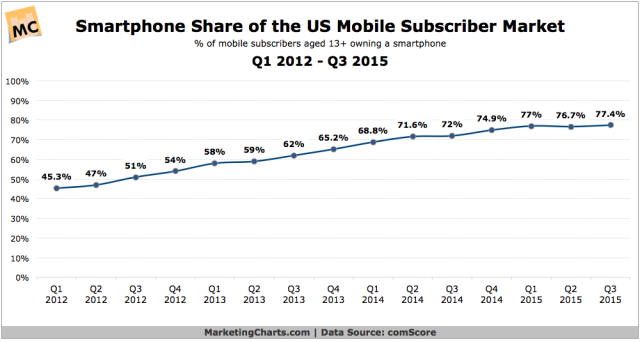 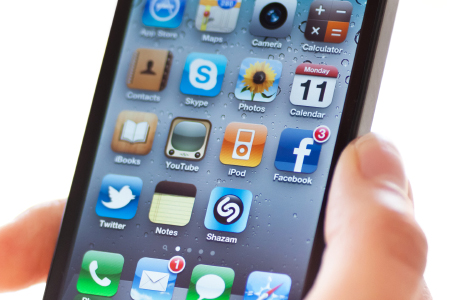 Speed-to-Call Important in Converting New Leads #c|smobilenote﻿
Calling a new lead within a minute can result in a conversion rate more than twice as high as a call to a lead that occurs 48 hours later, reports Velocify in a new study. The results bring to mind a similar study released 3 years ago by Velocity, in which a call to a new lead placed within a minute boosted the conversion rate by almost 400% over a later call. Despite the apparent impact of speed-to-call on conversion, Velocify notes that 51% of the leads it analyzed for the report were not called for at least 48 hours. 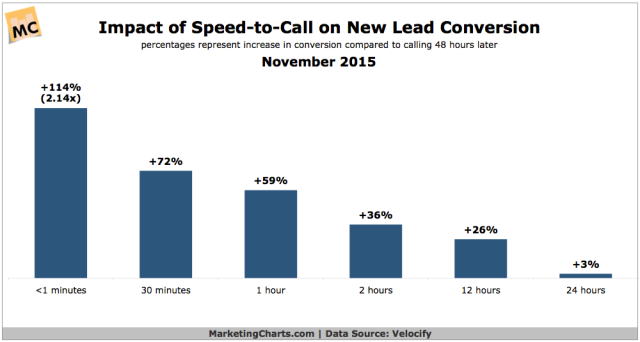 Other noteworthy results:
◉ 95% of converted leads are contacted by the 6th call attempt, compared to 51% that are contacted on the first attempt
◉ Almost one-third (32%) of inquiries tracked never received a single phone call
◉ When following a 6-call strategy, leaving two voicemails is ideal (34% lift over leaving no voicemails), though leaving too many can have the opposite effect, as leads that were left 5 or more voicemails were less likely to convert than those that were left no voicemails
◉ Leaving the first voicemail on the second call attempt returned the greatest increase in conversion rate.

Solution: Have a dedicated alert system put in place for immediate human-to-human response. Or go old school and have a single individual in charge of response. 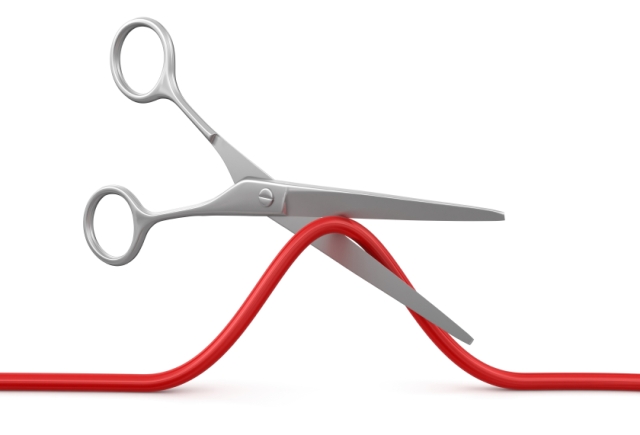 Cable Systems Begin To Show Fewer Ads
In a complete break with their gorging techniques of the past, cable operators are attempting to find a solution to the migration away from cable. In their way of thinking, they have gone back to the days cinema faced in the 1950s by pointing to a gimmick rather than to the real problem. That problem is charging subscribers too much for too little quality content.

In an article by Nathan McAlone in Business Insider (111215), he points out that major TV networks are so scared of Netflix they are actually starting to show fewer ads. Companies like Time Warner, Fox, and Viacom have begun to reverse the trend of trying to shove as many ads in your face as possible. The reason? They want to lure back younger viewers, who are increasingly living in a cordless future full of Netflix and Hulu, according to Bloomberg.

Time Warner, in particular, is a useful case study.

On a recent earnings call, Time Warner’s CEO pledged to chop its “ad time” in half for primetime shows, starting next year, on its channel “truTV.” TruTV is a channel focused on reality programming, and marketed toward the younger viewers Time Warner is most scared of losing. This explains the drastic ad cut. If this gambit works, Time Warner will extend the strategy to other channels like TBS, TNT, and CNN, executives told Bloomberg. “We know one of the benefits of an ecosystem like Netflix is its lack of advertising,” Howard Shimmel, a chief research officer at Time Warner, told Bloomberg. “Consumers are being trained there are places they can go to avoid ads.” Once you get used to having no ads, the ones that still exist can become more and more grating.

Broad consumer opinion does seem to have shifted away from ads, not only with the continuing popularity of ad-free streaming services, but also with the rise of “ad blockers.” Ad blockers, programs for web browsers and smartphones that remove ads from websites, have been the subject of recent controversy after Apple decided to allow them on the iPhone. Media companies have argued that this software will destroy companies who rely on ad-based revenue, while advocates have said that it will force the industry to make ads less intrusive.

But whatever their effect, they are catching on, and seem to represent how much the public hates the current model of advertising. Time Warner, and others, seem to have felt this shift in consumer thinking around ads, and want to rescue their business model before it’s too late. And while not filling TV to bursting with ads might seem like a pretty obvious business strategy to entice millennials, it’s actually the exact opposite of what the big TV companies had been doing before.

Since 2009, the average “ad time” per hour on cable has gone up from 14:27 to 15:38, according to Nielsen. Broadcast TV has seen a similar bump, going from 13:25 to 14:15 minutes per hour. And cable channels have actually sped up re-runs to get two minutes more of advertising per show. This strategy seems set to change. Whether it will help cable companies in their war against Netflix is less certain. Beyond not having ads, Netflix and HBO actually seem to be simply better at making shows than the major networks.

NOTE: This tactic seems too little too late for cable. Cheating, by speeding up programs, does not go unnoticed by viewers. That is why so many consumers have shifted from watching the programs as they are scheduled to DVRing or ON DEMANDing which they can fast forward through the overwhelming amount of commercials being shown. One can watch any program they want via the today’s technologies. After all, there is something out there called Smart TV. Or haven’t cable operators figured that out yet?

Cable was once at the leading edge of in-home entertainment. But once they became enamored with what their competitors were doing in the telecom business, along with high speed internet connections, bundling became a driving force. That takes money. That added increased commercial time which led to viewer discontent. Netflix and the Internet have reduced the necessity of pay subscription of regular programming. 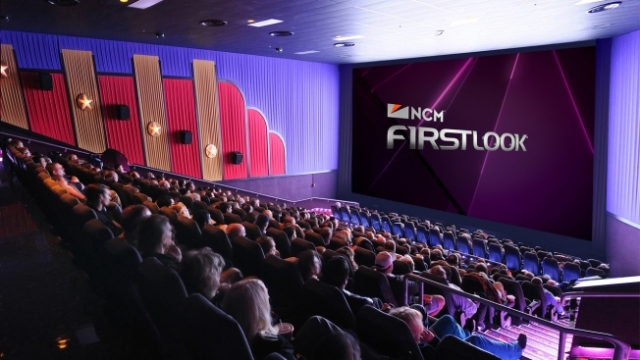 Theaters Say ‘NO’ to Political Ads In Cinemas
There is sanity in media. In an effort to ‘keeping movie theaters free from negativity, NCM decided to just say ‘NO’ to political candidates who want to place their ads in theaters. For more go to: http://www.adweek.com/news/advertising-branding/why-national-cinemedia-saying-no-all-political-advertising-167570
Box Office Weekend of 6-8 November 2015 (Domestic Only) 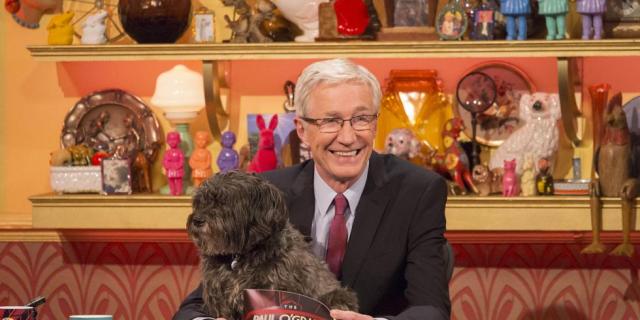 ITV #1 Thursday as ‘Paul O’Grady: For the Love of Dogs’ top program 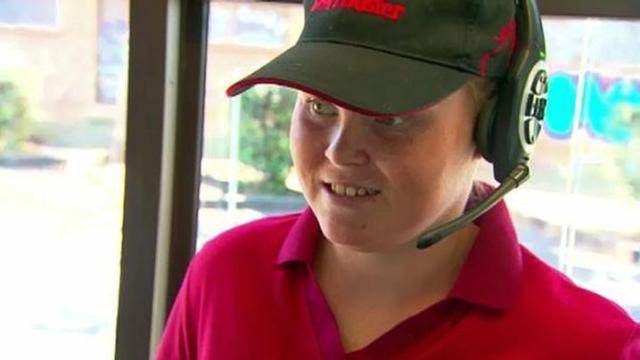 Network Nine was for the second straight evening, #1 in Australia with a 28.0% share of the available audience. The #1 non-news program was ‘A Current Affair’ with an average 875,000 viewers.

The Second Commercial Network in Australia finished second with a 26.9% share as the #1 newscast in the nation was ‘Seven News’ which finished with an average 962,000 viewers on a below average television evening.

The Third Commercial Network in Australia finished #3 with a 21.8 share of the available audience on Thursday. Its top program was ‘Googlebox’ with an average 631,000 viewers.

The Alphabet Network in Australia finished fourth with a 16.3% share. Its top program was ‘ABC News’ which delivered an average 741,000 viewers on Thursday.

The Special Broadcast Service in Australia finished #5 with a 7.0% share of the available audience.

Network Nine finished #1 in Australia Friday with a 32.9% share of the available audience. #1 program was ‘Ready For Takeoff’ with 1.119 million viewers. The top newscast was ‘Nine News’ finished with an average 1.009 million viewers.

The Second Commercial Network in Australia finished #2 with a 32.1% share.

The Third Commercial Network in Australia finished third with a 17.9% share.

The Alphabet Network in Australia finished with a 12.2% share.

The Special Broadcast Service in Australia finished fifth with a 5.0% share.

Media Notes Briefs, Why And How You Must Explode With Mobile Now @:http://bit.ly/1MyC93u🆕💭🌎💬