Posted on September 20, 2015 by overtheshouldermlb 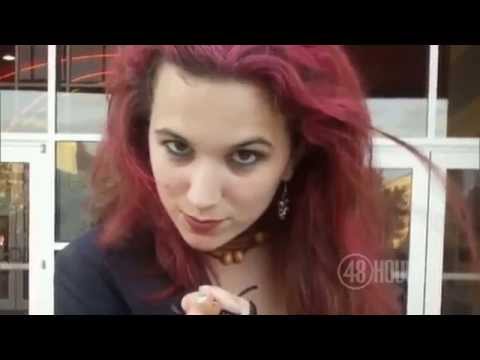 The #1 Hispanic Network in America finished #2 on all of television Saturday evening. The broadcast of ‘Sábado Gigante ¡Hasta Siempre!’ (‘Giant Saturday–Forever!’), the final episode of the longest running variety show on television, provided viewers an emotion-filled evening celebrating the show that has been a Saturday night tradition in millions of Hispanic households around the globe for more than 53 years. ‘Sábado Gigante ¡Hasta Siempre!’ reached 6.7 million Total Viewers 2+ who tuned in to all or part of the three and half hour Live broadcast. The giant show averaged 3.4 million Total Viewers 2+

The Alphabet Network had a big Pac-12 college football game. At 8P, ‘Stanford vs USC’ was a big upset as the Cardinal defeated the Trojans, 41-31 in Los Angeles, CA, and drew an average 2.65 million viewers. Pancho was happy in the mountains.

The Animal Network of Broadcast decided to air a cross-sectional college football game featuring the California Golden Bears against the Texas Longhorns from Austin, TX. At 8P, ‘Cal vs Texas’, the Golden Bears’ eaked out a victory as the Longhorn’s kicker missed the extra point, 45-44 which drew an average 2.22 million viewers.

The Peacock Network tried to air reruns of one of its more popular reality show all night long. But guess what? Reality does not rerun very well. After all, reality programming is for ‘that moment’ not for a rerun ‘later moment’. Sarnoff Sity found that out on Saturday. At 8P, a rerun of ‘American Ninja Warrior’, throughout prime time, finished with an average 2.027 million viewers.

The Independent One had the finals to auditions to top the evening in the UK. ‘The X Factor UK’ was watched by 7.0 million viewers (32.2%) last night as the auditions came to an end. Keep It in the Family and Through the Keyhole averaged 3.28 million (18%) and 2.96 million (16%) respectively.

The Big One had a bit of a disappointment as the return of the Doctor’ couldn’t unseat ‘The X’. The ninth season of ‘Doctor Who’ premiered but ‘The Magician’s Apprentice’ drew only 4.58 million viewers (2.1%), down more than 2 million from last year’s opener. ‘The National Lottery: In It to Win It’ brought in 3.01 million viewers (14.1%). Then at 9P, ‘Casual+y’ brought the network back up with an average 4.34 million viewers (22.%).

Seven #1 Saturday in Australia but ‘Nine News Saturday’ was the top program.

The Third Commercial Network in Australia finished fourth with an 11.1% share.

The Third Commercial Network in Australia finished fourth with a 15.8% share. #10 was ‘The Biggest Loser Families Sunday’ which finished with an average 543,000 viewers.

The Special Broadcast Service in Australia finished #5 with a 5.5% share of the available audience.