Posted on September 1, 2015 by overtheshouldermlb 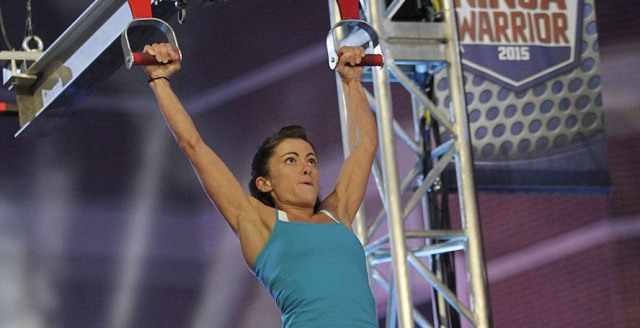 The Animal Network of Broadcast had one program all night long. At 8P, ‘So You Think You Can Dance’ finished with an average 2.95 million viewers and a 2.6/4. Frankly, everybody is smarter than a fifth grader.

On this date in 1949, ‘Martin Kane, Private Eye’ debuted on NBC-TV. It ran for five years starring Mark Stevens.

Retailers Investing in Social Media And Then Some
Retailers don’t appear to be holding back when it comes to ad investments in social media. According to June 2015 polling, half of US retailers will be spending more on paid media on Facebook in particular. The National Retail Federation (NRF) found when it asked how many merchants would spend more on advertising on various social networks, Facebook had a commanding lead, but YouTube and Pinterest were also expected to see additional ad spending from 29% and 27% of respondents, respectively.

Buying paid media on Twitter also was part of the equation with 22% planning to spend more on that social media platform in 2015. Other research supports Facebook and Pinterest as bigger social shopping destinations than Twitter. UPS found in February 2015 that while 49% of US digital buyers also pinned products on Pinterest, and 48% “liked” retailers on Facebook, just 38% said they followed retailers on Twitter.

Whether it is liked or not likes, suffice to say, social media is being added to heavily by retailers around the world. 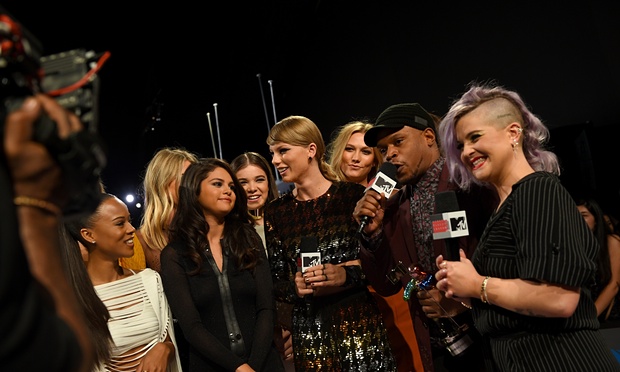 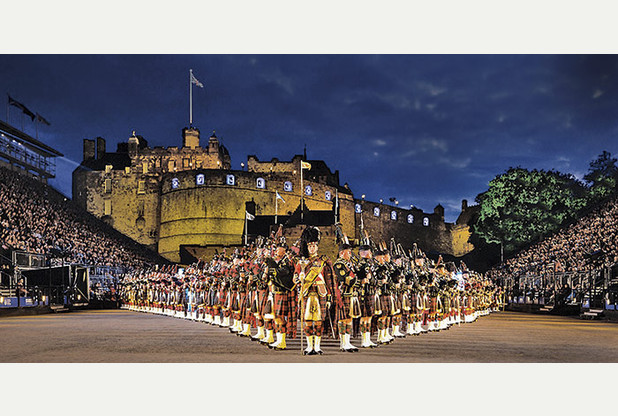 BBC One #1 Monday in the UK as ‘Royal Edinburgh Military Tattoo 2015’ top program.

Nine was #1 in Australia on Monday as ‘News Nine’ was the top program.

The Third Commercial Network in Australia finished fourth with 17.8% share.

Seven #1 in Australia on Tuesday but ‘Nine News 6:30’ was the top program.

The Third Commercial Network in Australia finished with a 20.6% share of the available audience.

The Special Broadcast Service in Australia finished #5 on Tuesday with a 6.0% share of the available audience.