Posted on August 25, 2015 by overtheshouldermlb

CBS #1 on Monday but ABC’s ‘Bachelor In Paradise’ top program.

The Animal Network of Broadcast had dancing and dancing in the summer does not bode well for big ratings. At 8P, ‘So You Think You Can Dance’ finished with an average 3.05 million viewers and a 2.6/4.

The Big One’s highlight of the evening was at 830P as it presented a rerun of ‘Sherlock’ and it finished with an average 2.2 million viewers (10% share of the available audience).

The Independent One had at 8P, ‘Beware’ finished with 730,000 viewers and a 3% share. Then it had the final of four episodes of ‘Travel Guides’ and it finished with an average 2.1 million viewers (10%).

The Big Four had a long anticipated debut. At 8P, ‘Bear’s Wild Weekend with Miranda Heart’ finished with an average 873,000 (4%) as the two stars experienced the chemistry while they survived life in the Swiss Alps. At 9P, ’24 Hours in Police Custody’ finished with an average 1.4 million viewers (7%). At 10P, ‘Muslim Drag Queens’ debuted. The 60-minute documentary, which was narrated by Sir Ian McKellen, drew an average audience of 1.1 million viewers and a 6.9% share of all TV viewing.

Seven #1 in Australia on Monday but ‘Nine News’ was the top program.

The Third Commercial Network in Australia finished fourth with a 19.7% share.

The Special Broadcast Service finished #5 with a 6.6% share of the available audience. 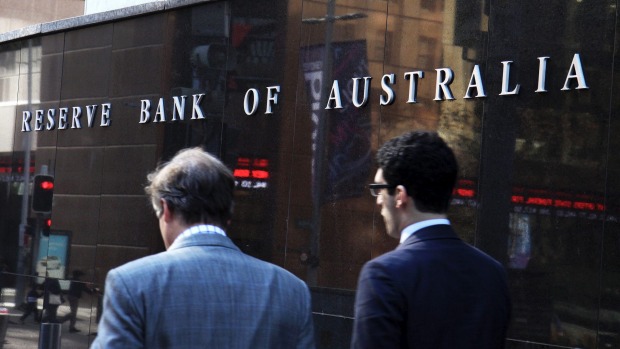 The Third Commercial Network finished #3 with a 21.0% share. They had no programming which finished in the Top Ten on Tuesday.

The Special Broadcast Service finished #5 with a 6.4% share of the available audience. They had no programming finish in the Top Ten on Tuesday.