Posted on July 30, 2015 by overtheshouldermlb 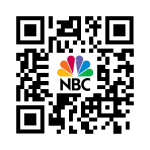 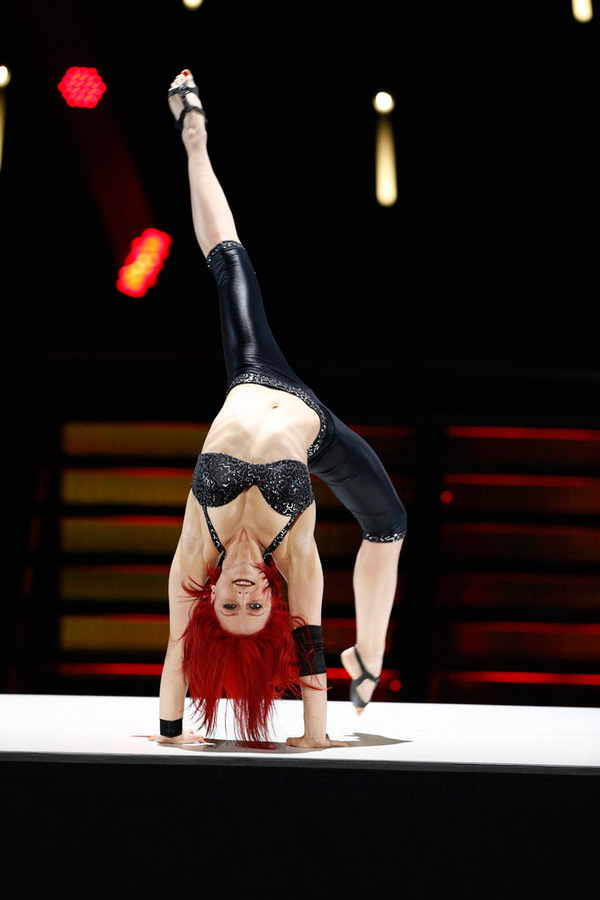 On this date in 1948, there were an estimated 350,000 television households in the USA, of which about half were in the New York area. However, it is also estimated that only 10% of Americans have ever seen a television receiver. It seems, Johnson & Johnson, Gillette, Remington, Mum, Pepsodent and Dodge were early adaptors. 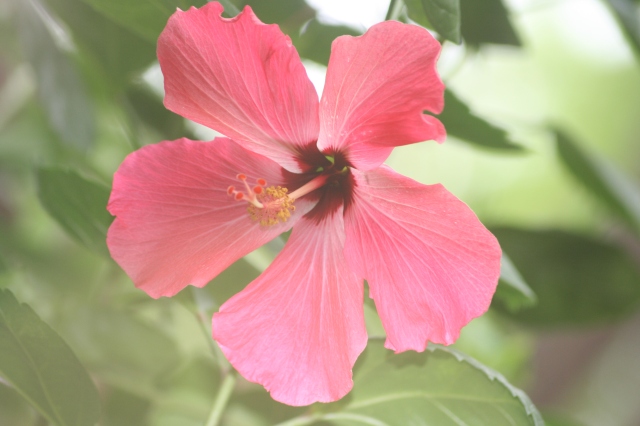 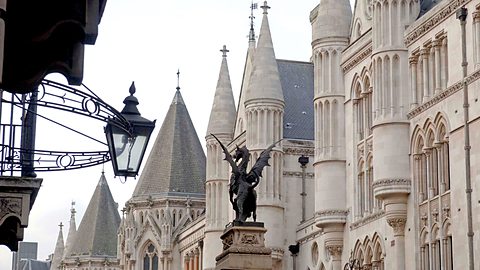 The Big One had the top program on Wednesday and finished #1 in the UK. At 7P, the new series of ‘The Sheriffs Are Coming’ topped the ratings outside of soaps with 3.18 million viewers (17.3%). At 8P, ‘Don’t Tell The Bride’ brought in an average 2.66 million viewers (14.1%). Then at 9P, ‘The Interceptor’ drew to a close with a ratings boost, according to overnight figures for Wednesday. The drama’s final episode was seen by an average 2.30 million viewers (11.8%).

The Third Commercial Network in Australia finished #3 on Wednesday with a 19.8% share of the available audience. #6 was ‘The Bachelor Australia’ which held its season premiere of 846,000 viewers. 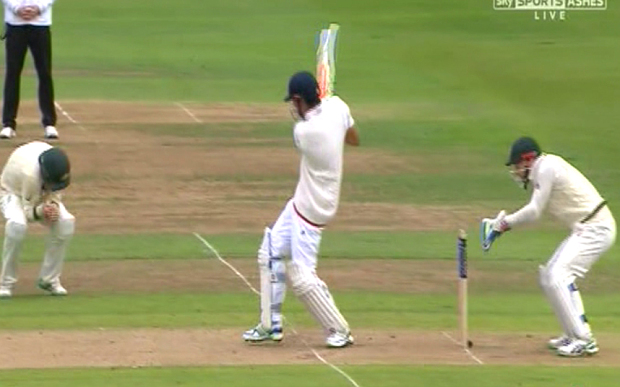 The Jewel Network in Australia had the #9 program on Wednesday which was ‘The Mid-Year Ashes: Third Test England vs Australia Session 1’ which drew an average 704,000 viewers.

Nine was #1 in Australia on Thursday as ‘News Nine’ was the top program. 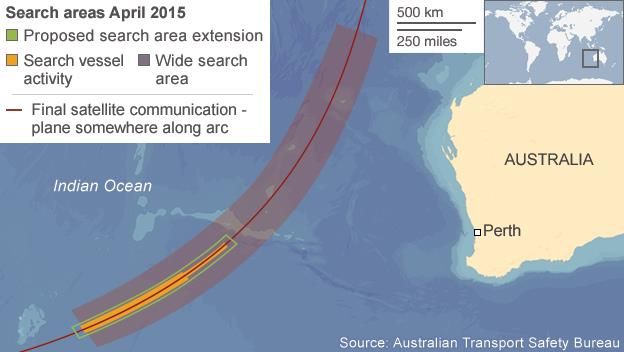 The Third Commercial Network finished #3 with a 17.7% share of the available audience. #7, ‘The Bachelor Australia’ finished with 739,000 viewers. 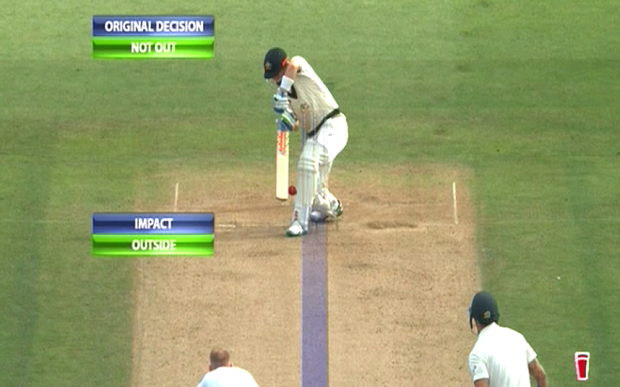 The Jewel of Australian Broadcast Networks finished with the #7 program as ‘The Mid-Year Ashes: Third Test England vs Australia Session 1-Day 2’ drew 775,000 viewers, with 285,000 of them located in Melbourne. 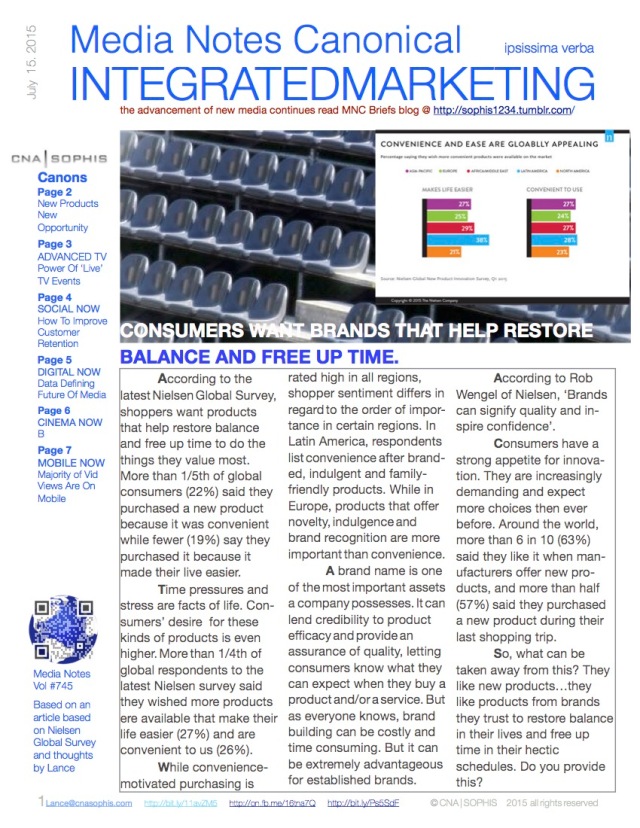 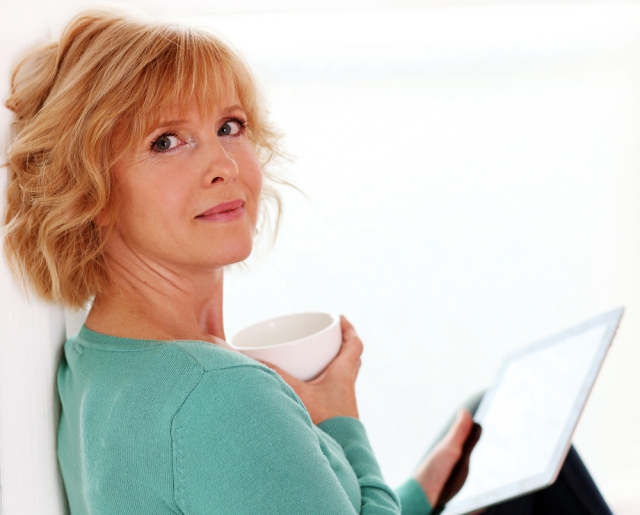