Posted on June 11, 2015 by overtheshouldermlb 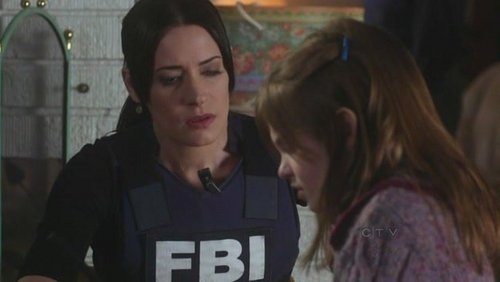 The Animal Network of Broadcast finished in the middle of the pack with original programming. At 8P, ‘MasterChef’ finished with an average 4.63 million viewers. Then at 9P, ‘Bullseye’ finished with an average 3.24 million viewers. And the minions were nervous on the lot as Chase Carey was stepping down as COO. James Murdoch will be named chief executive of the company and Lachlan Murdoch will become executive chairman alongside his father as succession plans are now in place. According to British press, Rupert will be stepping down as he is now 84. Murdoch’s Minions are running as fast as they can to avoid the pink slip that is surely coming as the chief can be heard yelling in their head, ‘Off with their heads!’. Perhaps the fortunes of FOX television will be changing. Oh, that hope people are looking for is, hopefully…for the better. In the meantime, Roger Ailes continues to insist he is reporting to Rupert only (for FOX News Channel). 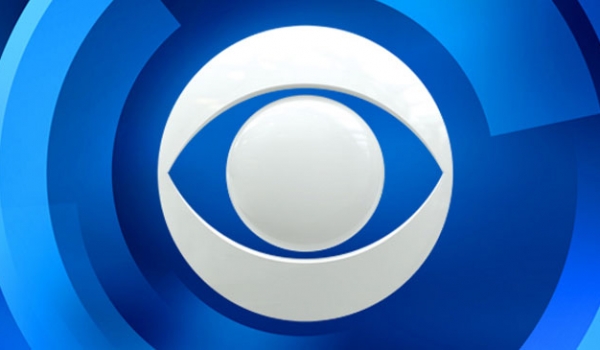 On this date in 2002, the television singing competition ‘American Idol’ debuted on FOX. Whatever happened to Brian Dunkleman? 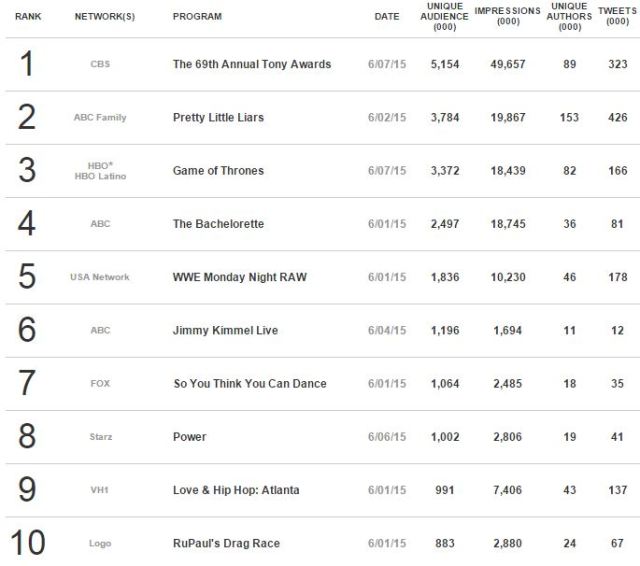 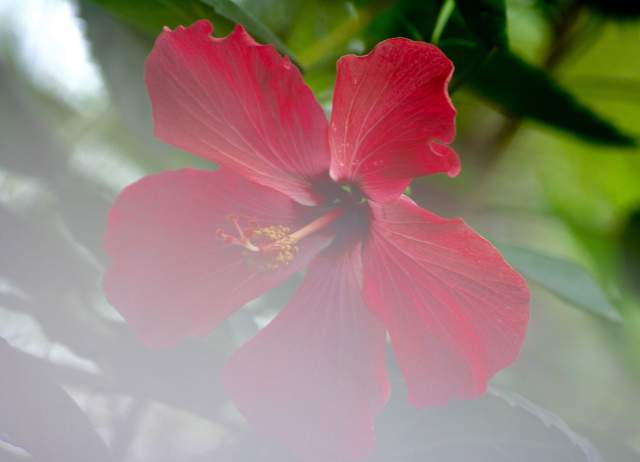 The Little Two at 8P still had ‘Springwatch’ airing and it brought in its usual high average of 2.00 million viewers (11.0%). It was followed, at 9P, by new documentary series ‘Napoleon’ which drew and average 1.11 million viewers (6.0%).

Seven #1 in Australia on Wednesday but ‘Nine News’ top program. 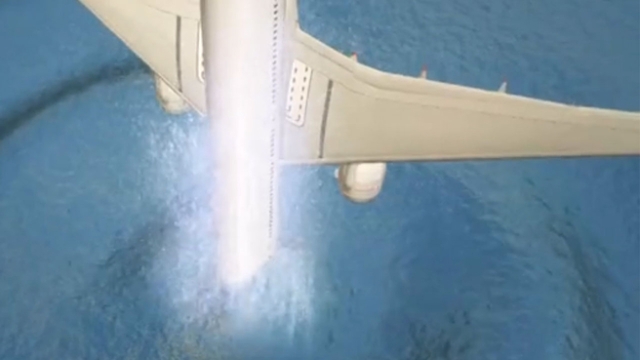 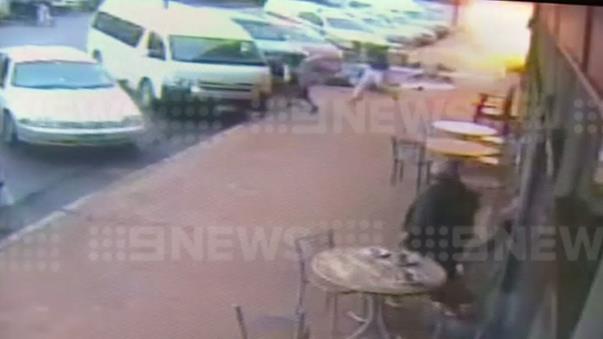 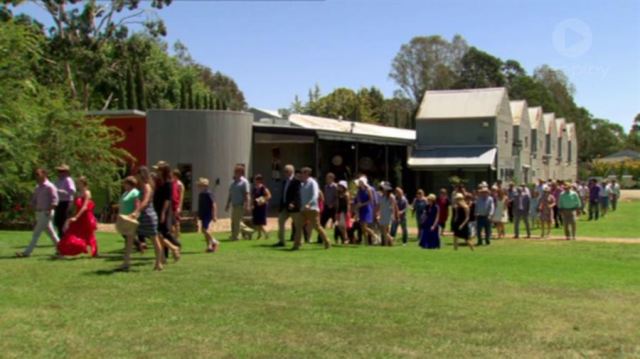 The Third Commercial Network finished #3 with 22.5% share on Wednesday. #3 was ‘MasterChef Australia’ which finished with an average 1,045,000 viewers.

The Special Broadcast Service in Australia on Thursday finished with a 5.8% share of the available audience.

Nine was #1 in Australia on Thursday but Ten’s ‘MasterChef Australia’ was top program. 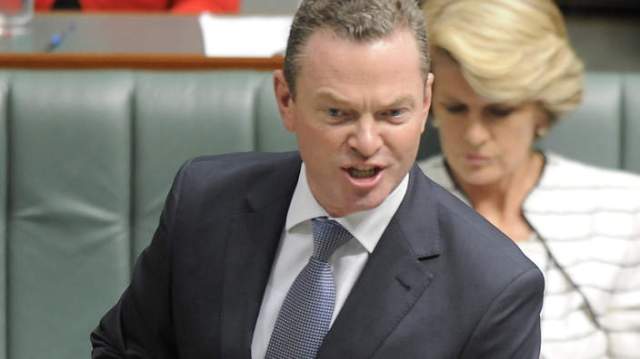 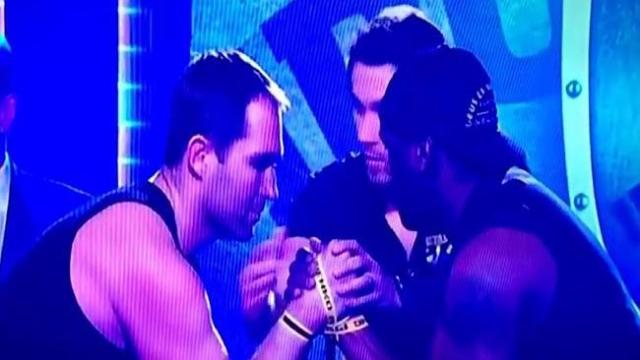 OK. Breaking arms is NOT OK on ‘Live’ TV. https://au.sports.yahoo.com/a/28419198/the-gruesome-moment-ben-ross-broke-his-arm-in-arm-wrestle/ 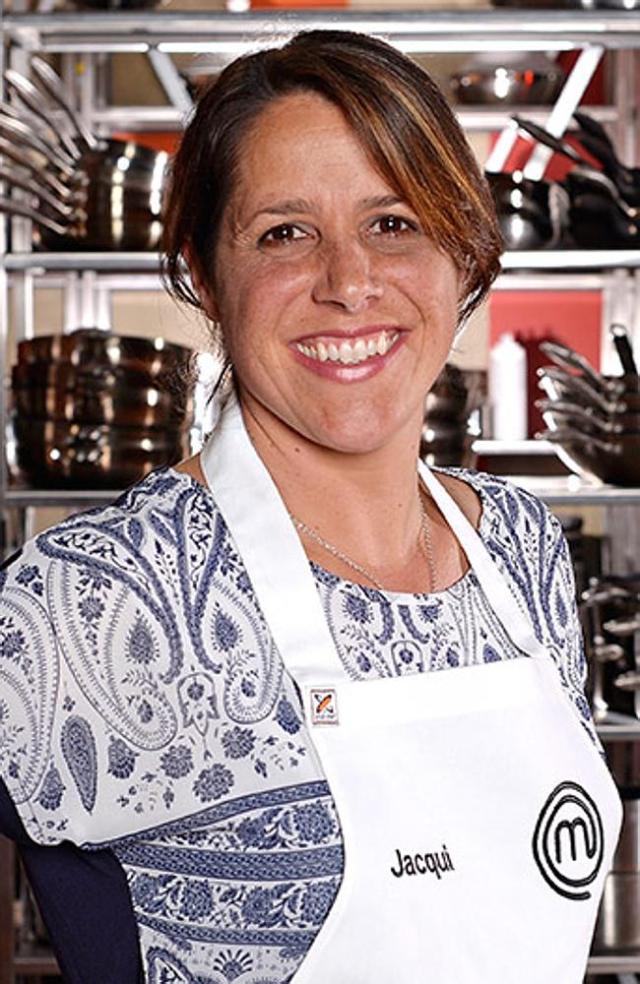 The Third Commercial Network in Australia finished third with a 22.5% share of the available audience as it again had the #1 program in the nation. #1 was ‘MasterChef Australia’ which finished with an average 1.118 million viewers, as it was the #1 program in Sydney (320,000 viewers) on Thursday.

The Alphabet Network in Australia finished #4 with 18.6% share of the available audience. And it had three programs in the Top Ten as #7 was ‘ABC News’ with 845,000 viewers; #9 was ‘Redesign My Brain with Todd Sampson’ which was viewed by an average 682,000 viewers and, #10, ‘7.30’ which finished with an average 679,000 viewers. After watching the above news clip, there is probably a reason why ABC is buried in fourth place.

The Special Broadcast Service in Australia on Thursday finished with a 5.7% share of the available audience, down a tick from Wednesday. 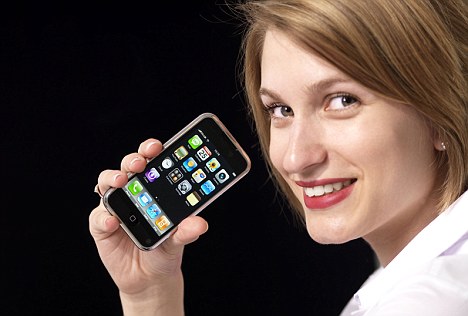 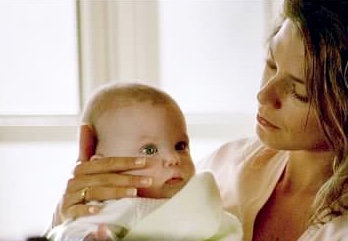