Posted on June 8, 2015 by overtheshouldermlb

The Alphabet Network powered up on Sunday with another amazing basketball matchup as it was a all-live Sunday in prime time. At 7P, ‘Jimmy Kimmel Live’ drew an average 7.91 million viewers and a 2.8/5. Then at 730P, ‘The NBA Countdown’ finished with an average 9.27 million viewers and a 3.5/7. At 8P, the ‘2015 NBA Finals-Game #2’ was again as exciting as a game can get as the Cleveland Cavs beat the Golden State Warriors by two, 95-93 in overtime and it drew an average 15.62 million viewers and a 12.8/22. The game peaked at 11P with 24.4 million viewers. Note: Due to the nature of live sport ratings, ABC”s ratings should be considered tentative and are likely to be adjusted in the final numbers.

The Tiffany Network went nearly all-live as well as it lived up to its name on Sunday and then some. At 7P, a rerun update of ’60 Minutes’ drew an 8.20 average million viewers, winning the first half hour. From then on, the network was in second place for the remainder of the evening. But it was at 8P it shined. The night was devoted to Broadway and in the tradition of the Great White Way, ‘The 69th Annual Tony Awards’ were spectacular as it drew an average 6.35 million viewers and a 5.1/8. Amazingly, it finished exactly on time, one of the few award shows to ever do that. And it once again, hooked you in and delivered an amazing amount of spectacle as we were allowed to look into this year’s Broadways shows. It remains ‘Only on CBS’. They should be proud of that. For a list of award winners, see below.

On this date in 1948, Milton Berle hosted ‘Texaco Star Theater’ on NBC-TV. It was the show’s debut and made Berle, ‘Mr. Television’ as more people bought TV sets because of his program’s tremendous audience, than any other. He was the first major American television star during Television’s ‘Golden Age’.

The Big One at 630P presented ‘Formula One’ coverage and it was the second most-watched program of the evening with an average 4.62 million viewers (25.0%) watched the Canadian Grand Prix from Circuit Gilles Villeneuve in Montreal, Canada as Lewis Hamilton won again in his Mercedes F1 WOC Hybrid. At 9P, the latest episode of ‘Jonathan Strange and Mr Norrell’ brought in an average 1.78 million viewers (8.3%). 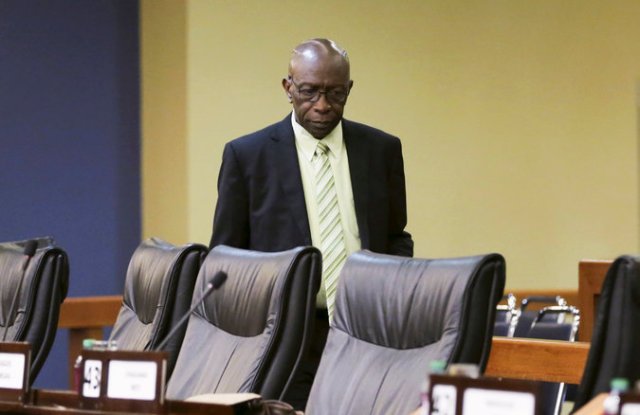 The Littlest Two at 9P had ‘Love Island’ and it drew an average 434,000 viewers (2.2%), as the revived reality show hosted by Caroline Flack got started in Mallorca.

Seven #1 in Australia on Sunday as ‘Seven News Sunday’ was the top program.

The Second Commercial Network in Australia finished #1 again with a big 32.3% share of the available audience. And for the second straight day, the #1 program and #1 newscast in the nation was ‘Seven News’ with 1,133,000 viewers. #3 was ‘House Rules-Whole House Reveal’ which finished with an average 973,000 viewers. #6 was ‘Sunday Night’ with an average 747,000 viewers.

The Special Broadcast Service in Australia on Sunday finished #5 with a 9.9% share, up from 6.0% share on Sunday.

The Third Commercial Network in Australia finished third with a 21.5% share. As usual, the top program on Ten was ‘MasterChef Australia’ which finished with 1,135,000 viewers with Melbourne drawing 418,000 viewers, tops for all parts of the nation. 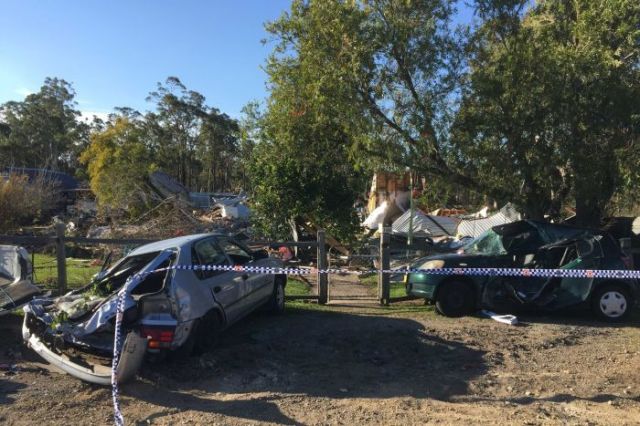 The Special Broadcast Service in Australia on Monday finished with a 5.2% share of the available audience.