Posted on June 7, 2015 by overtheshouldermlb

The Tiffany Network in prime time had Stanley Cup hockey. At 8P, ‘NHL Stanley Cup Finals’ continued as game #3 drew an average 5.59 million viewers was the Tampa Bay Lightning beat the Chicago Blackhawks to even the series 1-1 in another exciting game. This is the time of the year when a sports fan has their fill. Earlier in the day there was baseball; later the Champion’s League final; golf saw Tiger Woods deliver his worst round in his pro career; the amazing Triple Crown horse race followed (see below) and then hockey. Later, for those still awake, baseball continued from the West Coast (Go West – http://eepurl.com/bpF5HD ⚾️﻿). It was one of those rare Saturdays in sport. At 10P, a rerun of ‘The Island’ drew an average 2.45 million viewers. Note: Due to the nature of live sports coverage, ratings for NBC (Hockey) and FOX (baseball) are tentative and likely to be adjusted in the final ratings.

The Animal Network of Broadcast was all about baseball on Saturday. AT 8P, ‘MLB Saturday’ finished with an average 2.519 million viewers.

On this date in 1976, ‘The NBC Nightly News’, with John Chancellor and David Brinkley, aired for the first time. 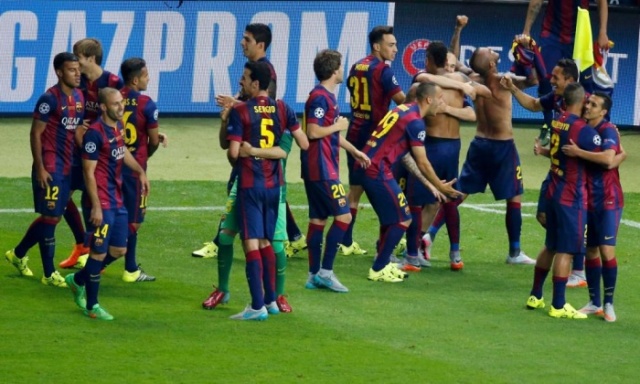 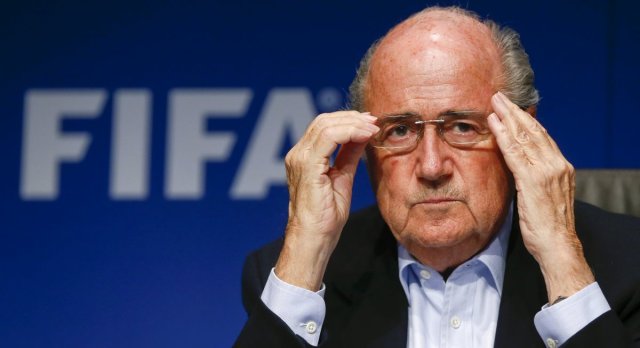 On A Television Screen in Sweden

A Sean Hanish Film, ‘Return To Zero’ is currently airing in Sweden on SVT2.

The Independent One had the ‘UEFA Champions League Final’ football and that was enough to take top honors in the UK on Saturday. The match between Barcelona and Juventus, which saw the Catalans win the European competition for a fifth time, averaged 4.06 million viewers (22%), with a peak of 6.0 million viewers (28.5%) around 930P.

The Second Commercial Network in Australia won again, this time on Saturday with an impressive 32.7% share of the available audience on one of the weakest television nights of the year. And finally, it had the #1 program as ‘Seven News Saturday’ finished as the top newscast in the nation with 874,000 viewers. #7 was ‘Seven’s AFL: Saturday Night Football’ which drew 429,000 viewers.

The Third Commercial Network in Australia finished #4 with an 13.8% share of the available audience.

The Special Broadcast Service in Australia on Friday finished #5 with a 9.9% share, up from 6.1% share on Friday.

Seven #1 in Australia on Sunday as ‘Seven News Sunday’ was the top program. 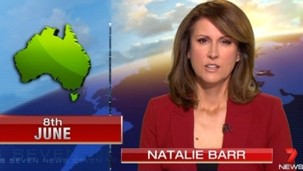 The Second Commercial Network in Australia finished #1 again with a big 32.3% share of the available audience. And for the second straight day, the #1 program and #1 newscast in the nation was ‘Seven News’ with 1,133,000 viewers. #3 was ‘House Rules-Whole House Reveal’ which finished with an average 973,000 viewers. #6 was ‘Sunday Night’ with an average 747,000 viewers.

The Special Broadcast Service in Australia on Friday finished #5 with a 9.9% share, up from 6.0% share on Sunday.