Posted on April 19, 2015 by overtheshouldermlb

CBS was #1 on Saturday as ’48 Hours’ was top program again with over 6 million viewers.

The Animal Network was all sports on Saturday. From 8P-10P, ‘UFC Fight Night’ brought in an average 2.43 million fight and feet fans. What it proved on this night that it drew more than Stanley Cup playoffs.

The Peacock Network had its feathers ruffled on Saturday night. At 8P thru 11P, ‘Stanley Cup Playoff’s’ brought the nation game #2 and it didn’t spark this sporting nation’s interest as it only drew 2.41 million viewers as Sidney Crosby scores twice for his 43rd playoff goal in his career as Penguins won 4-3.

On this date in 1995, the Oklahoma City bombing occurred. The nation was left in agony. 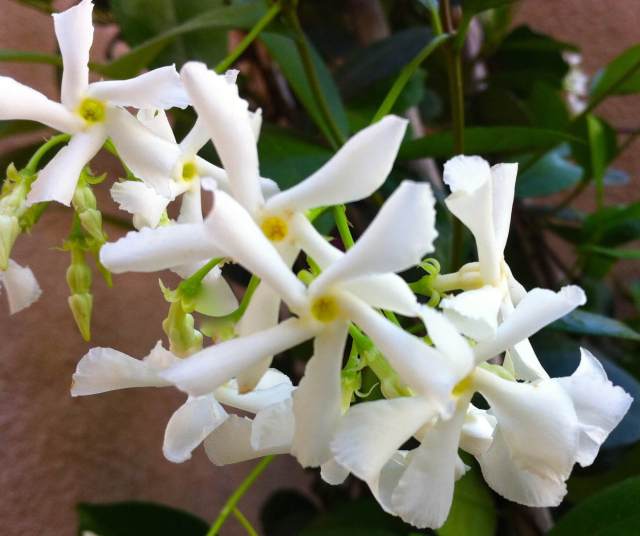 The Big One wasn’t even in the competition on Saturday. At 825P, ‘Atlantis’ continued with an average 2.58 million viewers (11.8%). Then, ‘The National Lottery Live’ was watched by an average 2.52 million viewers (11.6%). Then the latest ‘Casualty’ brought in a network high of 4.21m (21.6%). Way to go Eleanor Grant. ‘Casualty’ is the longest running emergency medical drama on television in the world. And it still draws over 4 million weekly.

The Little Independent Two carried on at 915P with ‘Britain’s Got More Talent’, which was watched by an average 1.21 million viewers (6.2%).

The Nation’s Second Network, on a comparably slow Saturday, finished #1 with a strong 30.4% share of the available audience because it had football. And it didn’t have the #1 program. #2 was ‘Seven News’ with an average 948,000 viewers. Then came football. #8, ‘Seven’s AFL: Saturday Night Football’ pulled in an average 389,000 viewers. Tied for #9 was ‘Seven’s AFL: Saturday Afternoon Football’ and ‘Seven’s Saturday Night Football-Post Match’ both of which drew an average 344,000 viewers. And that was all it needed to take first place on Saturday.

The Public One finished #5 and a strong 8.7% share of the available audience. Its top program was #13, ‘Great Continental Railway Journeys’ which drew an average 289,000 viewers. 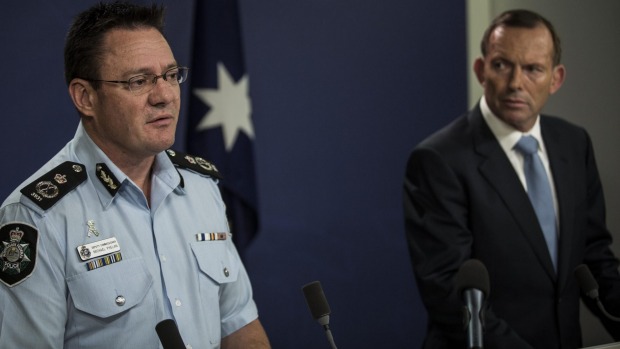 The Nation’s Second Network just edged out Network Nine to finish #1 on Sunday in Australia with a 31.2% share. The #1 program was ‘Seven News Sunday’ which drew in a huge 1.457 million viewers, for one of the top news totals of the year. #2 was ‘My Kitchen Rules’ which pulled in 1.360 million viewers. #8 was ‘Sunday Night’ with 674,000 viewers. The margin of victory over Network Nine was in the ‘Seven News’ slot.