Posted on April 6, 2015 by overtheshouldermlb 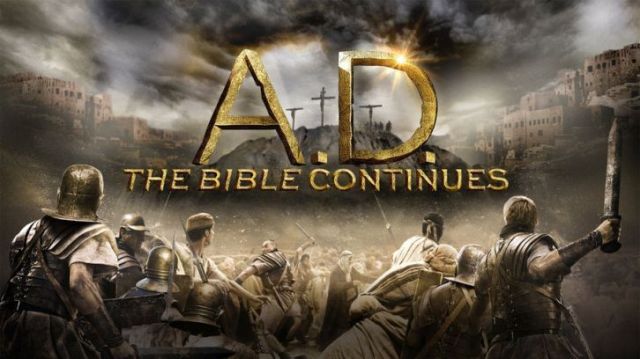 The Alphabet Network finished well behind Paleyworld as it could not beat the opening salvo. At 7P, the Easter tradition, ‘The Ten Commandments’ drew an average 6.80 million viewers and a 5.0/8.

With the Cardinals beating the Cubs on Sunday to officially open the 2015 baseball season, the rest of Major League Baseball opens today. Here is the schedule.

Breaking all April movie records, ‘Furious 7’ drew an amazing $384.0 million at the box office worldwide. And it hasn’t opened yet in China. This isn’t big…its huge. 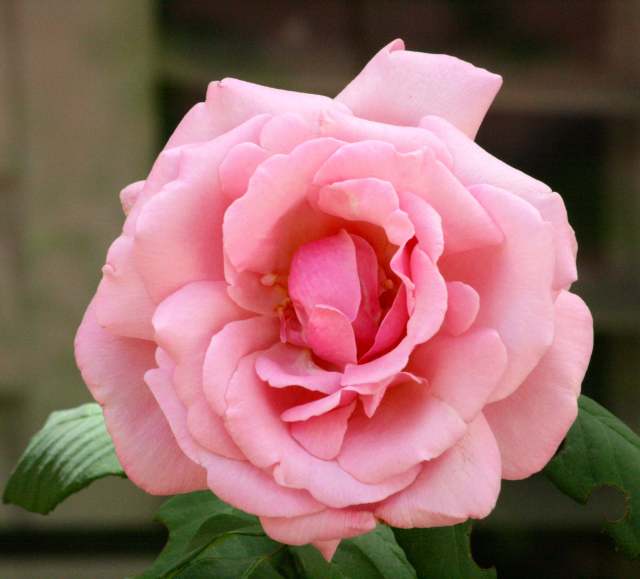 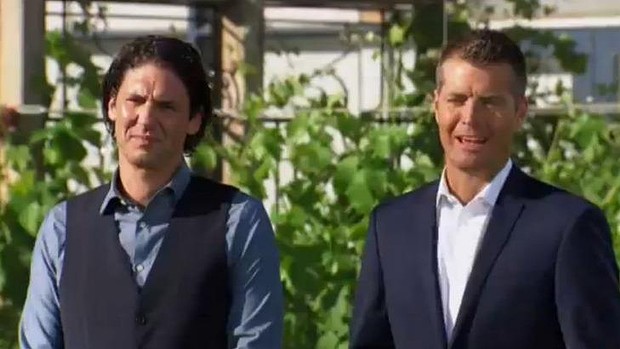 Seven #1 in Australia on Monday as ‘My Kitchen Rules’ top program with over 1.4 million viewers.

SBS finished #5 with a 5.7% share of the available audience on Monday.

Diana Krall & Natalie Cole ‘Get Your Kicks On Route 66’