Posted on March 31, 2015 by overtheshouldermlb

ABC finished #1 on Monday as ‘Dancing with the Stars’ was the top program.

The Alphabet Network stopped the six night victory trail of CBS on Monday to become #1. At 8P, ‘Dancing With The Stars’ did it again as it drew in an average of 13.55 million viewers. Then at 10P, with s superb episode, ‘Castle’ solved the murder of an ambulance chaser through a dummy and drew an average of 8.32 million viewers, enough to wrap up the evening for Disneyville.

The Peacock Network went with singing but was let down by medicine. At 8P, ‘The Voice’ pulled in an average of 11.67 million viewers a little less than 2 million behind the Rumor Willis Show. Then at 10P, the network fell apart as ‘Night Shift’ simply could not match up with ABC or CBS as it could only draw an average of 5.33.

The Tiffany Network didn’t have the guns at the top of the schedule to make much of a move on Monday. At 8P, ‘2 Broke Girls’ could only draw a 7.16 million viewers, literally nearly half of what the top program did. Then at 830P, ‘Mike & Molly’ pulled it up a bit but an average of 7.72 million viewers. But at 9P, it began to make its move with ‘Scorpion’ as the gang of geniuses had an amazing ride in a motor coach, down a mountain in a surprising ending which drew an average of 9.20 million viewers. If you want to see a great action sequence, check out the stunt on a skateboard going under a bus at 90 mph. Wow! At 10P, ‘NCIS: Los Angeles’ with an exceptional episode in the ‘Battle at 10P on Monday’ as it took the #1 time slot spot with a solid 9.01 million viewers. This was a Must See TV ON DEMAND episode as an unexpected coed from Stanford sealed the deal.

The Animal Network of Broadcast decided to give us a rerun and a flop. At 8P, a rerun of ‘Gotham’ drew an average of 1.88 million viewers, disappointing another four million of its loyal fans. Come on, Murdoch’s Minions! Give us original episodes. Then at 9P, ‘The Following’ died as it pulled in an average of 3.25 million. This show has got to go.

The Little Network That Couldn’t gave us a lesson in how NOT to schedule prime time programming. At 8P, a rerun of ‘The Originals’ drew 560,000 friends and family. Then at 9P, a rerun of ‘Jane The Virgin’ had fewer relatives as it pulled in an average of 440,000 viewers. This is not a broadcast network performing as a broadcast network. It’s a plaything for two big conglomerates pretending to have a major network. In reality, Ten in Australia and Channel 4 in the UK probably did better than this. And that’s not a good thing.

On this date in 1987, HBO (Home Box Office) earned its first Oscar for “Down and Out in America”.

How Many Are Watching TV And On What?

Some 142 million Americans use social media applications on smartphones on a monthly basis, slightly higher than the number using social media on a computer (133 million) and on the web on a smartphone (124 million), according to media universe estimates released by Nielsen. The data also shows that almost 200 million use the internet on a computer monthly, while 164 million use apps or the web on a smartphone.

Who Watches Movies In The Theater?
48% of the Movie Going Audience Is Above 40 Years In Age

According to January 2015 research by ORC International (Opinion Research Corporation) for the Motion Picture Association of America (MPAA), box office revenues in the US and Canada fell 5% in 2014 to $10.4 billion. At the same time, the number of tickets sold declined 6% to 1.27 billion, and average tickets sold per person fell at the same rate to 3.7. That’s the discomforting news.

On the positive side, nearly 1.27 billion US adults visited the cinema last year—more than those who visited theme parks (379 million) and sporting events (134 million) combined. This means that this audience is still a very important target. What advertisers need to keep in mind is which consumers are actually fans of the theater.

The study found that 25-to-39 year-olds and seniors accounted for the largest shares of moviegoers in the US last year, each representing 21% of the audience. However, in terms of frequent moviegoers—people who went to a movie at the cinema once a month or more, millennials were big. While 18-to-24 year-olds accounted for just 10% of the movie theater audience last year, 19% of frequent moviegoers fell into this group. This put the 18-to-24 age bracket in first place, tying with those ages 25 to 39.

The biggest surprise to most is that adults, 40+ represented 48% of the movie going audience. These are the people representing the wealth and available consumer spend in the country.

According to MPAA, whites were more likely than Hispanics, blacks and Asians to visit the theater, representing 63% of moviegoers last year and 56% of those who went frequently.

Advertisers continue to put money toward reaching moviegoers once they sit down in their seats. It is estimated that US cinema advertising spending would rise 3.4% to 4.1% this year to between $720 million and $800 million. 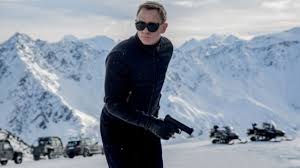 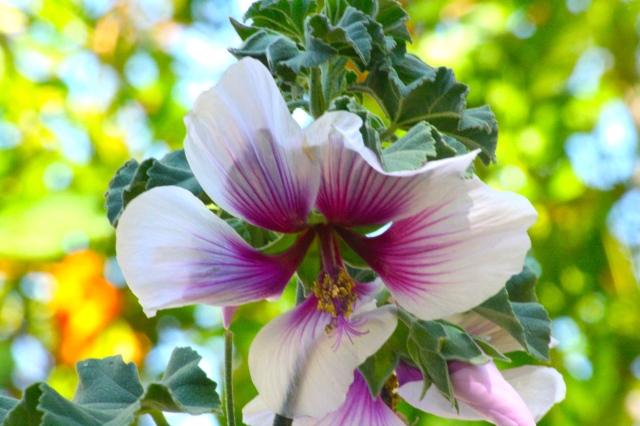 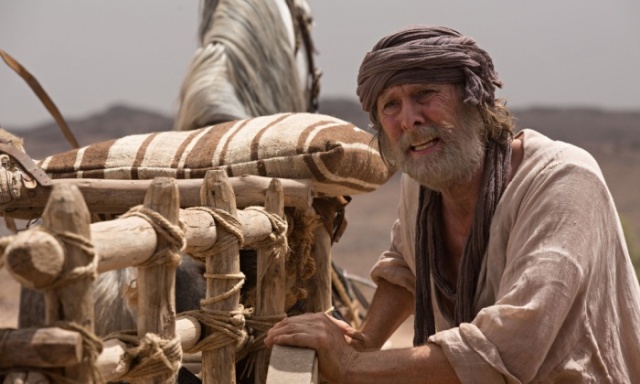 BBC One was #1 on Monday in the UK with a little help from Noah.

BBC One won Monday with an assist from the Bible. The biblical drama, ‘The Ark’ drew an average of 4.3 million viewers on Monday to become the #1 program in the UK on the first night of the work week.

ITV continued with the underbelly as ‘The Mafia with Trevor McDonald’ brought out the worst of people as it drew 3.7 million viewers.

BBC Two had its first taste of life after ‘Top Gear’ as the replacement, ‘Caribbean with Simon Reeve’ drew 2.6 million viewers, about half the average for ol ‘Top Gear’. And there wasn’t an insult in the air, before, during or after.

Network Nine #1 on Monday as ‘The Block Triple Threat Reveal’ was top program.