Posted on March 23, 2015 by overtheshouldermlb 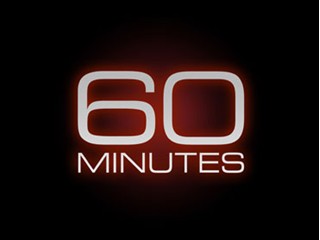 The Peacock Network simply doesn’t understand how to program Sundays as it continues to use reruns and original programming to finish far behind the leaders. At 7P, a rerun of ‘The Voice’ drew an expected 3.51 million viewers and a 2.5/4. Then at 9P, ‘Dateline’ finished with an average of 5.30 million viewers and a 3.8/6, an increase of 22% over last week’s episodes.

This Weekend At The Domestic Box Office (Thru Sunday)

Internationally, ‘Insurgent’ grossed an estimated $18.3 million internationally through Friday, with France ($2.5 million), the U.K. ($1.6 million), Brazil ($1.5 million), and Australia ($1.3 million) comprising the top markets. ‘Insurgent’ is playing on over 9,500 screens in 76 markets — the widest international rollout of the year. It’s the top movie in 72 of the markets where it debuted this weekend.

Fast & Furious 7. If you thought ‘Insurgent’ opened big, stand-by for a huge audience as the series concludes, soon at a theatre near you. Are you advertising in the cinema this year?

Within One Second, Facebook Viewers Are Impacted With Video Ads

What is the length of your ads on Facebook?

Facebook users are impacted by video ads even before viewing them for a full second, according to a Nielsen study commissioned by the social network’s marketing science team. Facebook explained the motivation behind the study in a Facebook for Business post. ‘Online channels like News Feed changed how people consume content, giving them the power to decide what content (including ads) warrants their attention. If they don’t like what they see, they scroll past it. And even if they do stop long enough to see a video ad, people respond differently to videos. Some people see the video but don’t stick around to watch it. Others watch part of the video and move on. So how do you quantify the total value of a video ad online, where reach and views are often different?

Results show that from the moment a video ad was viewed (even before one second), lift happened across ad recall, brand awareness and purchase consideration. This means that even people who never watched the video but did see the impression were still impacted by the ad. And, as expected, lift increased the longer people watch the ad. The data showed that people who watched under three seconds of the video ad created up to 47% of the total campaign value, and people who watched for fewer than 10 seconds created up to 74%, depending on the metric. That means that while lift continued to increase the longer people watched, people didn’t have to watch a whole video to be affected by the ad. Even video views under 10 seconds effectively build awareness and drive purchase intent.

Facebook concluded, ‘As people consume digital content differently, it’s clear that video view counts alone don’t tell advertisers enough about the value driven from digital video ads. Marketers should experiment with shorter ad creative to drive value for their brand, keeping in mind that value increases the longer people watch. And as always, advertisers should continue optimizing ads for campaign goals, but going forward, they also need to look deeper than view counts to measure total campaign value. Every part of a video view, from the initial impression to a complete video view and everything in between, drives value. Understanding this helps advertisers build content and evaluate success.’

We are now living in a nano-second world. 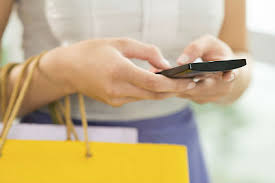 Digital/Mobile Did You Know: There are 271 million monthly active users on Twitter and 500 million tweets sent out each day. 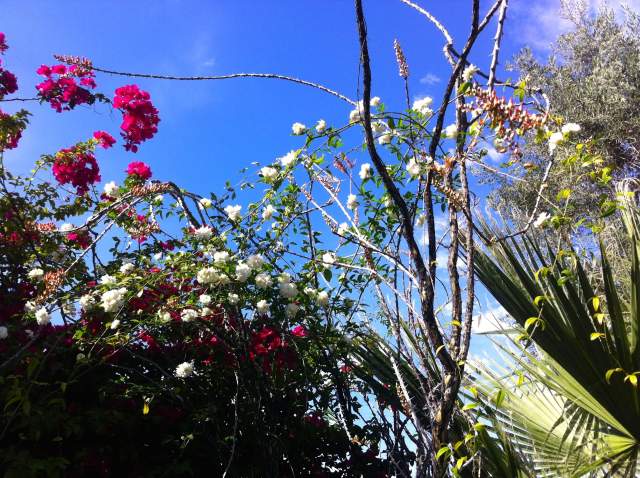 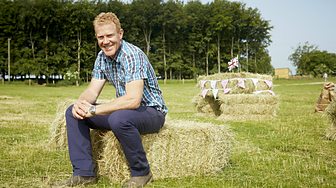 BBC One #1 in the UK on Sunday as ‘Countryfile’ top program.

SBS finished #5 with a 6.1% share of the available audience. 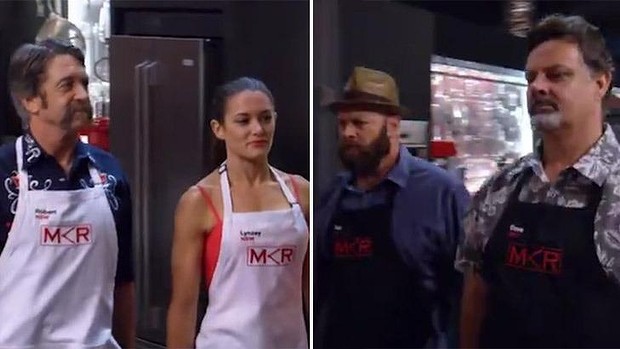 Seven Dominates Monday’s TV Ratings as ‘My Kitchen Rules’ tops all as A score of 41 wasn’t enough to keep Robert and Lynzey in the competition.

Ten finished #3 with a 19.1% share of the available audience.

SBS finished #5 with a 4.4% share of the available audience.

The top sporting event was ‘LIVE: NRL Roosters Vs Panthers on FOX Sports 1 as it drew an average of 264,000 viewers nationally. 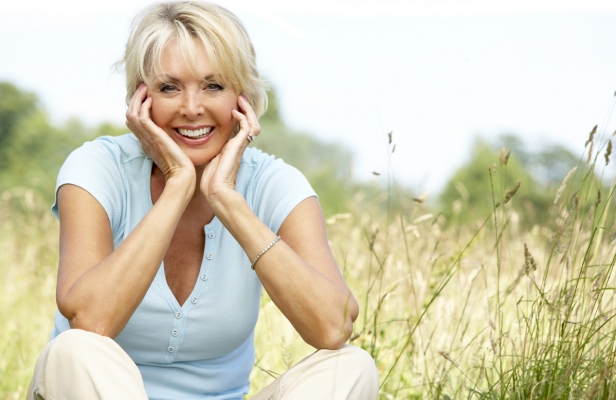