Posted on March 18, 2015 by overtheshouldermlb

NBC Finished #1 on Tuesday as ‘The Voice’ was top program.

The Peacock Network had a little bit of the old and the new as it the took #1 spot away from CBS on Tuesday. At 7P, ‘The Voice’ led off things with an average 12.45 million viewers and a 8.2 rating and a 13 share as it finished #1 in the time slot. At 9P, ‘Undateable’ debuted with an episode titled ‘A Japanese Businessman Walks Into A Bar’ and it was unwatchable. Who ever was responsible for that laugh track should be fired immediately. You can’t force people to laugh. It has to be funny. It drew an average of 6.45 million viewers and a 4.3/7. By the way, a year ago, ‘About A Boy’ drew a 4.8/7 on this date and it is now bye-bye. At 930P, a new program, ‘One Big Happy’ debuted as it drew an average of 5.55 million viewers and a 3.8/6. While not the biggest show of the evening, it did one thing few programs have ever done…a new personality exploded onto the screen, even though she was naked for most of it. Kelly Brook IS Prudence. The premise was that two friends decide to have a baby. And the crazy fun begins from that seed of an idea. At 10P, back to the old reliable as ‘Chicago Fire’ drew an average of 6.98 million viewers and a 4.8/8 to finished #1 in the time slot.

And look who is #4 for the evening. The Little Network That Couldn’t DID. At 8P, ‘The Flash in an episode ‘Out Of Time’ drew an average of 3.55 million viewers and a 2.7/4. At 9P, ‘the pilot of ‘iZombie’ pulled in an average of 2.34 million viewers and a 1.6/2 as a zombie accesses brains at the morgue. Yup. Zombies and brains…the perfect nine o’clock show. This may be the second biggest shock of the night. The CW actually finished fourth in the network ratings. Amazing!

On this date in 1982, Sony introduced the Watchman ‘pocket’ television receiver, costing $199. Remember when SONY was actually the #1 in leading edge technology? 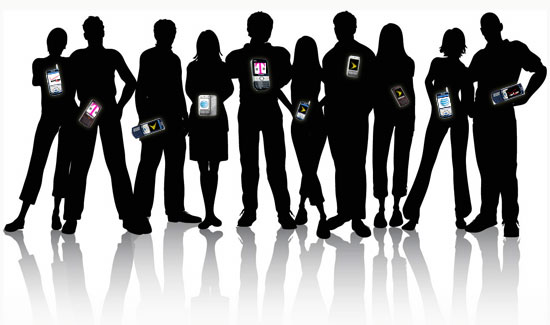 It’s no secret that millennials are attached to their mobile devices, and recent research from My.com, conducted by Survey Sampling International (SSI) in October 2014, set out to determine just how much time this demographic spent with their beloved smartphones and tablets.

According to the study, which included 13- to 24-year-olds in its definition of millennials, 45% of smartphone- and tablet-using 13- to 18-year-olds in the US spent 4 hours or more using the mobile internet each weekday, with 28% logging on for over 5 hours on average. Nearly half of 19- to 22-year-olds spent at least 4 hours with the mobile internet every weekday. Here, too, just less than one in three logged on for over 5 hours on average. eMarketer estimated that this year, 88.0% of US internet users ages 12 to 17 will own and use a mobile phone at least once per month, and 80.8% will access the internet via such a device. Among 18- to 24-year-olds, mobile phone penetration will come in at 96.5%—the highest out of all age brackets—and 91.4% of these consumers will log on to the internet via their phones at least once per month.

Research has indicated that younger users spend more daily time on social networks, and My.com found that this trend wasn’t restricted to social. On both weekdays and weekends, millennials spent more time on average with all mobile communication activities besides email—which makes sense given that older consumers often need to access email more frequently for work.

Given all of the time they spend with mobile media, it makes sense that millennials want brands to be on top of their mobile game. According to September 2014 research by Annalect, when asked about the leading ways in which brands should use digital media, US millennial smartphone users ranked having mobile-friendly websites and apps No. 1, at 55%. While 44% did agree that brands should still maintain some form of human interaction, almost just as many (42%) thought they should offer loyalty programs through mobile apps or allow for mobile payments.

There’s no denying that millennials spend a huge amount of time with the mobile internet and communication tools. Brands looking to target them need to adapt to mobile in order to best reach them on their preferred screens. 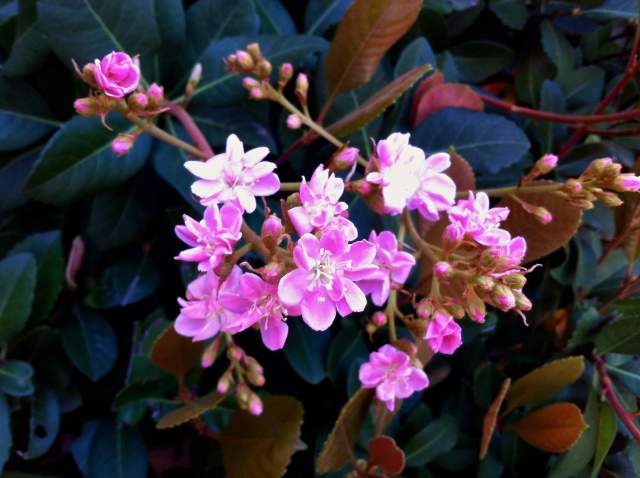 BBC One took top honors for the evening as at 9P, Jason Manford’s new BBC One series topped the ratings outside soaps on Tuesday evening. ‘Ordinary Lies’ was seen by an average audience of 4.69 million viewers (21.6%). Later, following the news at 1035P, the documentary ‘Life After Suicide’ was seen by 1.34 million viewers (14.8%).

ITV at 730P brought the ‘Champions League’ coverage of Arsenal’s exit as it scored an average of 4.23 million viewers (19.7%). That’s the only scoring they did as Monaco (yes, Princess Grace’s world headquarters of a few blocks) actually scored 2 to win 2-1 and advance. Wow. It must feel great to be an Arsenal fan today.