Posted on March 13, 2015 by overtheshouldermlb

CBS #1 on Thursday as ‘The Big Bang Theory’ top program with 16+ million viewers.

The Animal Network of Broadcast had the ‘American Idol’ as the final 12 battled it out. At 8P, ‘American Idol’ drew an average of 8.14 million viewers and a 6.1/10. This year’s group is so good, as it gets down to the final 10 it is going to be extremely difficult. Great show again as it was strong enough to bring the network Second Place honors for the evening.

The Peacock Network had one strong program on Thursday evening. AT 8P, ‘Dateline: The Real Blacklist’ delivered an average of 4.50 million viewers and a 2.9/5. Then at 9P, the big program, ‘The Blacklist’ delivered one of the most inventive episode in its history. With a look back through great edits of past performance, the accused was in the judges chambers and her ex-husband, Tom’ was being hunted by Red. It delivered an average of 7.30 million viewers and a 5.3/8. It was a Must See TV ON DEMAND episode. It was that good. And it was only a part of the incredible arc to see if our heroine survives. But with the weak lead in and the shift out of the 10P time slot on Monday, it finished third in this position on Thursday. At 10P, ‘The Slap’ flopped as it delivered an average of 2.90 million viewers and a 2.1/4. It was so bad that it finished below the final episode of canceled ‘Allegiance’, in this time slot, last week (2.2/ 4 on March 5). What the suits at 30 Rock did on this night and to ‘The Blacklist’ is bordering on ‘dunceville’. Get in the corner, dunces!

On this date in 1972, ‘The Merv Griffin Show’ debuted in syndication for Metromedia Television.

More people are time-shifting TV shows than ever before. Convenience is the big reason, well ahead of skipping ads. According to an article by Bill Cromwell in Media Life (031115), while many of them do skip the ads, it’s become more and more clear that is not the primary reason people use DVRs. Instead, it’s about controlling their own schedules.

That’s according to a new survey by Hub, an entertainment research company, which asked time-shifters why they choose to watch programs this way. By far the No. 1 answer, from 60% of respondents, was watching shows at their convenience. Skipping ads tied for second with seeing missed episodes of shows, at just 37% each. (Respondents could choose more than one answer.) When the DVR first came out, the ability to skip commercials was a big part of the device’s novelty, and media buyers and advertisers worried that Americans would rush out and buy DVRs and begin skipping ads in great numbers.

That did not happen.

All these years later, just half of households have DVR capabilities, and while skipping ads is widespread their real value, as the Hub study found, is in programming their TV viewing around busy schedules. That may be the DVR’s lasting impact on television, rather than ad skipping.

As one might expect, Millennials are among the biggest time-shifters. Hub found that 61% of the content that viewers 16-34 watch is time-shifted. They watch just over a third of their television live. By contrast, older viewers, those over age 34, watch 47% of their content live. Skipping ads is less of a reason for time-shifting among Millennials. Just 29% said they time-shift shows in order to jump over the commercials.

Another advantage to time-shifting is the ability to pause or rewind shows, and a goodly share of viewers do that; 34 percent of respondents said they time-shift shows for that reason. Thirty-three percent said they do it because it takes less time to watch an episode of a show. As for ad-skipping, the study found that among DVR owners, 89% will fast-forward through most or all of recorded shows. Among video-on-demand users, of those able to fast-forward, 81% will fast-forward through most or all shows they watch. 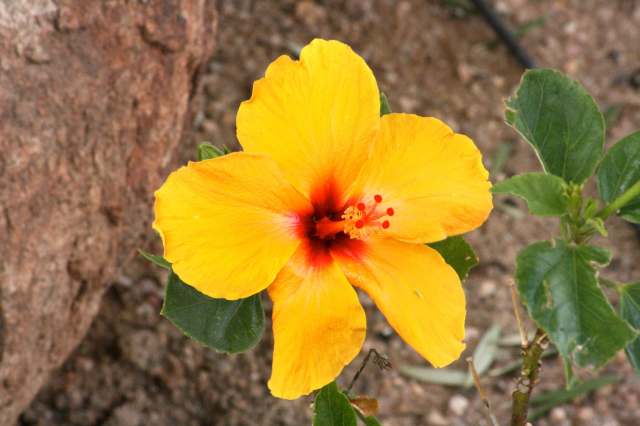 Seven won again for the fourth straight night with a 33.3% share of the available audience on Thursday evening in Australia. And again, the #1 program was ‘My Kitchen Rules’ which drew 1.433 million viewers, slightly less than Wednesday evening but still the dominating program on the evening. #3 was ‘Seven News’ with 931,000 viewers. #5, ‘Seven News/Today Tonight’ drew 832,000 viewers. #6 was ‘Home and Away’ with 822,000 viewers.