Posted on February 10, 2015 by overtheshouldermlb 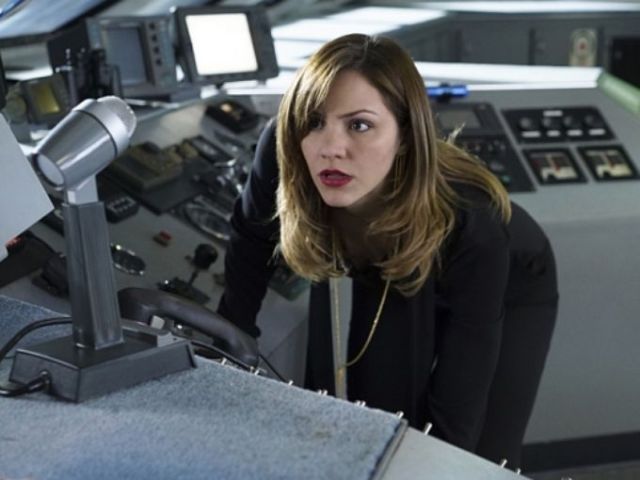 CBS #1 again on Monday as ‘Scorpion’ is the top program drawing 11.4 million viewers.

The Tiffany Network topped this second Monday in February finishing #1 for the fifth straight night in prime time, beating NBC in the household overnights by 16%. At 8P, ‘2 Broke Girls’ brought in 9.02 million viewers and a 5.9 rating/9 share. At 830P, ‘Mike & Molly’ drew 9.17 million viewers and a 6.0/9. The increase in audience continued at 9P with the freshman hit drama ‘Scorpion’ as it had a very good episode titled ‘Love Boat’ which dealt with the stealing of rockets which then led to a thrilling victory at sea. This was a Must See TV ON DEMAND episode which drew 11.49 million viewers and a 7.6/12. But the story of the evening as at 10P where the Battle @ 10P on Monday appears to be over as the successfully relocated ‘NCIS: Los Angeles’ lived up to its billing and provided the audience with another great episode which drew 10.13 million viewers and a #1 in the time slot 6.5/11. This was definitely a Must See TV ON DEMAND episode. ‘NCIS: Los Angeles’ beat competing ‘Castle’ on ABC by 33% and the failed freshman program, ‘State of Affairs’ on NBC by 117%. It was 33% above failed year-ago time period occupant ‘Intelligence’ (4.9/8 on 2/10/14), which featured former ‘Lost’ star Josh Holloway and former ‘CSI’ star Marg Helgenberger. ‘Scorpion’ and ‘NCIS: LA’ along with the Peacock suits decision to remove the powerful ‘The Blacklist’ to Thursday evening has allowed CBS to dominate this day on the prime time schedule as well.

The Alphabet Network began the evening with its sappy ‘The Bachelor’ at 8P and it drew 8.61 million viewers and a 6.2/9, winning the 8P time slot but getting crushed at 9P by the freshman CBS drama, ‘Scorpion’. At 10P, ‘Castle’ had an exceptional episode which once again brought Jerry Tyson face to face with Beckett and Castle. This Must See TV ON DEMAND drew 7.40 million viewers and a 4.9/8 to finish second. If you haven’t seen this episode you have to. It is exceptional. And it is to be continued next week making the Feb Sweeps as exciting as ever. However, if they do not reinstate Richard Castle as part of the NYPD, this program will fail. The producers need to convince the suits on high that they are losing audiences with Castle as a Private Investigator.

The Animal Network of Broadcast behind the power of ‘Gotham’ topped NBC and its trumped-up line up. It began at 8P with one of the best shows on television as ‘Gotham’ delivered another exceptional episode which drew 5.64 million viewers and a 4.2/6 for #3 in the time slot. It was definitely a Must See TV ON DEMAND episode. Then at 9P, ‘Sleepy Hollow’ let down the network by drawing only 3.88 million viewers and a 2.6/4. If the suits at Murdochville ever match up a program along with ‘Gotham’, they will have a great Monday and destroy Sarnoff’s Sleeping Suits week after week.

The Little Network That Couldn’t did what it has been doing all season long. At 8P, ‘The Originals’ drew 1.21 million viewers and a 1.2/2. At 9P, ‘Jane the Virgin’ drew 1.36 million viewers and a 1.0/2. When is the last time this network had its 9P program outdraw its 8P program? All this network needs is an audience and it will finished above most cable networks. And maybe even Univision. Its time this network begins promoting on its half parent, CBS to bring awareness to its existence.

On this date in 1993, ‘The King of Pop’, Michael Jackson granted his first interview in 15 years to Oprah Winfrey. In the interview, Jackson claimed that he has a disorder that destroys the pigmentation of the skin and that he had very little plastic surgery. 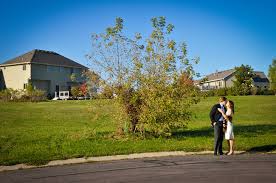 The United States of Suburbia

Nearly half of all American households plan to move at some point in the future.

How many Americans move, and how they make their moving choices, is of enormous importance to the American economy. Recently, The Demand Institute surveyed more than 10,000 households about their current living situation and what was important to them in a home and community, as part of a broader effort to understand where future home and community demand is headed. Here are 10 striking things we learned and some of the implications.

What the realtors say is true. Out of all those who said they planned to move, three out of four cited location as a factor—whether they were seeking a safer neighborhood, proximity to their family or their work, or simply a change of climate. In fact, for most Americans, the location of their home is as or more important than what the home is actually like!
In a break from the past, however, most movers—74%—will stay in-state, and almost 60% will remain within 30 miles of their current home. There has been a drop of 30% in the percentage of movers leaving their state since 2000. Partly, this is due to structural changes in labor markets and the prolonged economic weakness across the country that followed the Great Recession.

The rural population has declined over the last 25 years, falling from 22% in 1990 to 19% in 2000 and 16% in 2014. In the first period, the city center population also dropped slightly, from 33% to 31%, leading to a growth in the suburban population from 45% to 50% of the total. In the second period, as the rural population continued to fall, the suburban population held steady at 50%, while the city population climbed again to 34% of the total. The increase in city population may be connected to the fact that more Americans are renting these days: Since 2006, the U.S. has added more than 5 million renter households.

The long-term shift to the suburbs is set to continue: The percentage of movers who dwell now and intend to dwell in the city is flat at 23%, but rural areas will drop from 30% of the total to 27%, with the suburbs claiming the 3% difference.

Within those numbers, however, there is a skew toward bigger, more affordable homes and safer neighborhoods further from the city center.

The continuing dominance of the suburbs is directly tied to people’s perceptions of what constitutes a safe neighborhood. As reported previously, “safe neighborhoods” is a top unmet housing need for many Americans. One in five currently reports that their neighborhood is becoming less safe, despite significant declines in serious crimes over the last 25 years.

While safe streets matter to almost everyone, other location-related priorities vary in straightforward ways with people’s life situations. Those with school-age children care about good schools (34%); those in the workforce want to be close to their job (32%); 39% identified being within walking distance of entertainment, services and public transit; 26% sought a diverse neighborhood. There are those who prefer not to be too close to anything at all!

Many moving decisions are driven by transportation and commuting needs. The car remains the most dominant mode of transportation in all areas: Only in urban areas did 12% of residents not use a car at least once a month. In the suburbs and rural areas, only 3% did not use a car at all. However, almost half of Americans (49%) report walking to places in their community at least once a month, affirming the desire of many for some level of walkability.

From one point of view, the relatively low expressed desire for “walkability” is surprising: More walkable communities report stronger expected home price growth. They are also more likely to report that their quality of life has improved in the past few years.

These findings have many implications for business leaders and policy makers. Here are three that emerged clearly from our research:

Safe, well-kept streets and quiet neighborhoods remain the hallmarks of the ideal home location for many Americans. The perception of safety is an indicator of overall community well-being. As such, keeping crime in check in areas still struggling economically continues to be a key challenge. More generally, crime reduction will be essential for urban areas to realize their full potential.

The car remains by far the dominant transportation method (even for Millennials, as noted previously). There will be very significant demand for new auto-related technological advances, whether cleaner engine technology or self-driving cars. At the same time, the desire for walkability—particularly regarding parks and green spaces—means that urban planners will increasingly need to balance a portfolio of transport options.

The largest proportion of Americans lives in the suburbs, and will continue to do so. As such, maintaining the characteristics of the American suburb—safe streets and good schools—must remain top priorities. Addressing aging infrastructure and planning for greater density—the percentage of the population in the suburbs will hold steady, but, as the population grows, the absolute number will rise—will also be important.

Seven #1 in Australia on Tuesday as ‘My Kitchen Rules’ delivers more than 1.7 million viewers. 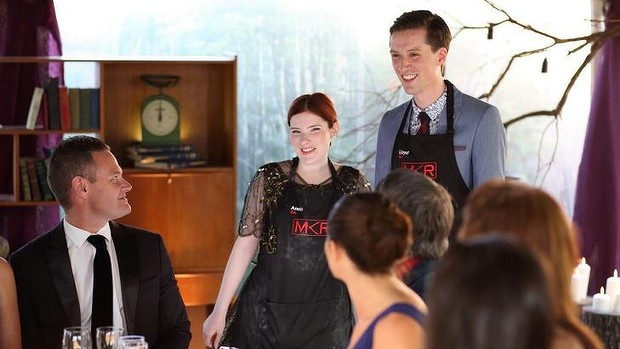 My Kitchen Rules Again #1 in Australia as Seven finished #1. http://www.news.com.au/video/id-kyMDU4czreZ2bPq9C0lvzBUHvgBE2lte/Ash-feels-the-heat-in-the-MKR-kitchen

ABC finished third with 18.9% share. The Alphabet Network of Australia had the other remaining program, #10, ‘ABC Evening News’ with 880,000 viewers.

SBS came in fifth with a low 4.4% share of the available audience.

Chick Corea with Brian Blade and Christian McBride ‘Fingerprints’, winner of the 2015 Grammy for Jazz