Posted on January 31, 2015 by overtheshouldermlb 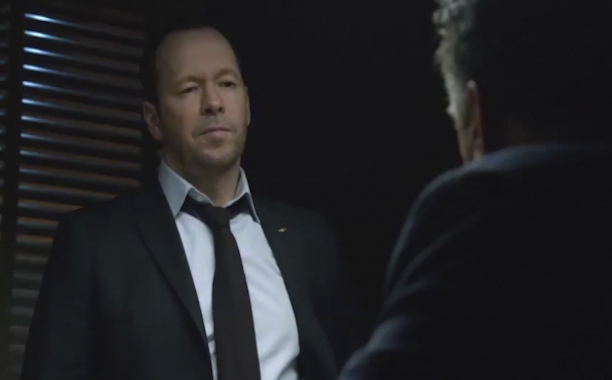 The Tiffany Network won again on Friday. At 8P, ‘Undercover Boss’ drew 8.11 million viewers. Then at 9P, ‘Hawaii Five-0’ with a tremendous episode concentrating on the possible outbreak of an airborne disease drew 10.355 million viewers. And again at 10P, ‘Blue Bloods’ won the evening by drawing 11.81 million viewers.

The Animal Network of Broadcast didn’t do so well on Friday. At 8P, ‘World’s Funnies Fails’ failed with 3.06 million viewers. At 9P, ‘Glee’ drew 1.888 million viewers. There is no glee in Murdochville.

On this day in 1949, the first TV daytime soap opera was broadcast from NBC’s station (WMAQ) in Chicago, IL. It was ‘These Are My Children’.

ITV finished second as the latest episode of ‘Benidorm’ was ITV’s most watch program outside of soaps, attracting 4.49 million viewers and a 19.9% share of the audience. It was preceded at 8P by ‘The Martin Lewis Money Show’ with 2.95 million viewers (13.4%).

Channel 5 at 9P had ‘Celebrity Big Brother Live Eviction’ and it drew 2.59 million viewers as Nadia Sawalha left the house.
The show was up 300,000 viewers on last Friday’s eviction and secured an 11.4% share of the audience. 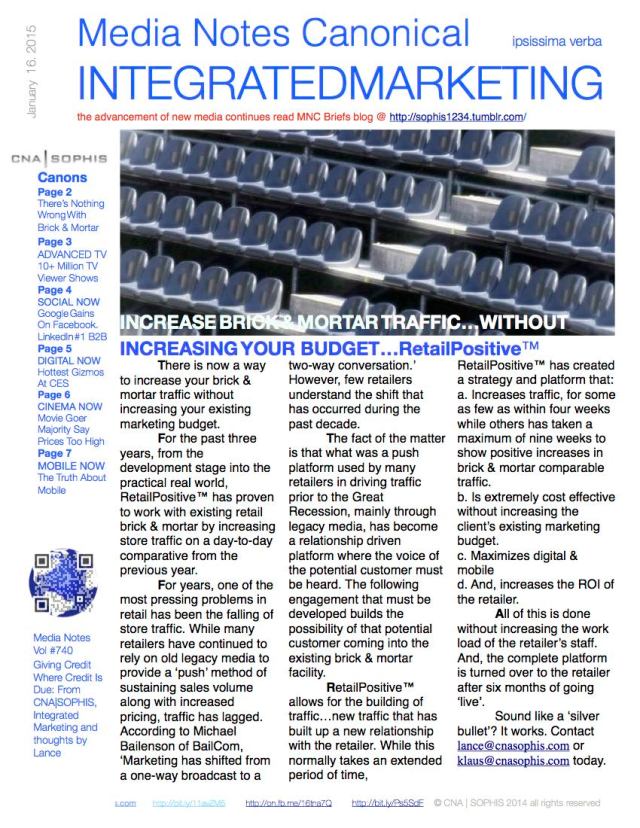