Posted on January 4, 2015 by overtheshouldermlb 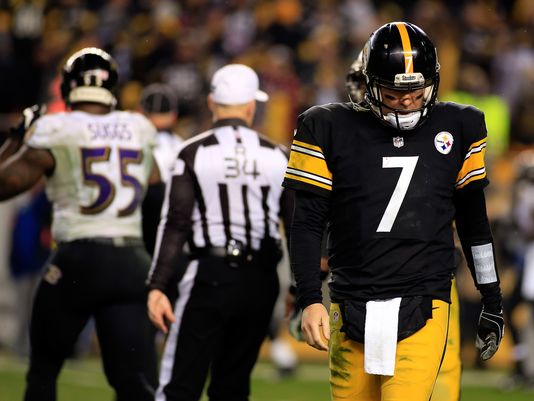 The Animal Network of Broadcast brought out its veteran, ‘Bones’. At 8P, a rerun of ‘Bones’ drew 1.785 million viewers. Then at 9P, a rerun of ‘Sleepy Hallow’ drew 950,000 friends and family. Tough night at Murdochville.

On this date in 1982, Bryant Gumbel moved from NBC Sports to the anchor desk where he joined Jane Pauley as co-host of the “Today” show on NBC.

Stuart Scott, the ‘Booyah’ voice of ESPN moved on to the big game in the sky on Sunday morning. May the pillow be cooler on the other side. 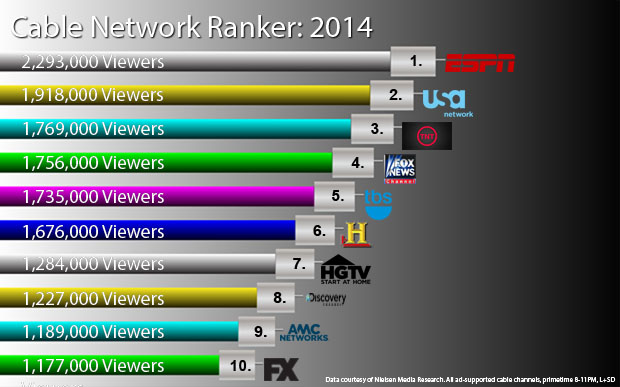 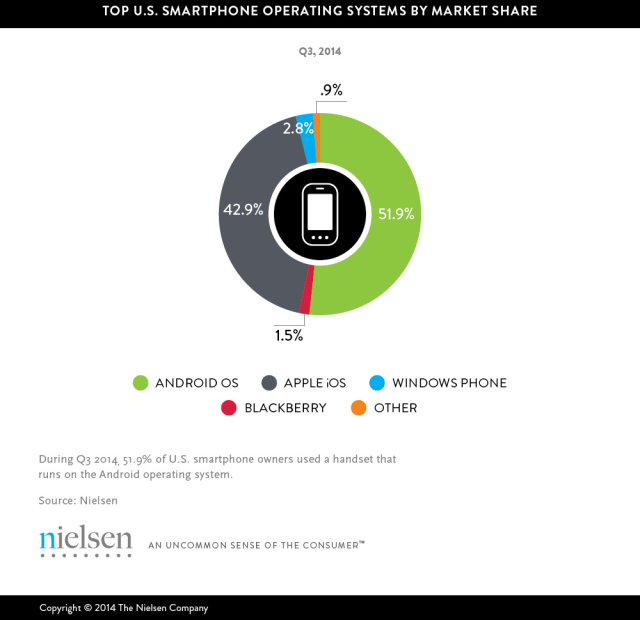 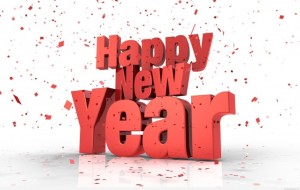 Network Nine came in a distant second with 23.0% share. But it did have the #1 program, ‘Nine News Saturday’ with 957,000 viewers. It was the only program on Nine in the Top Ten. 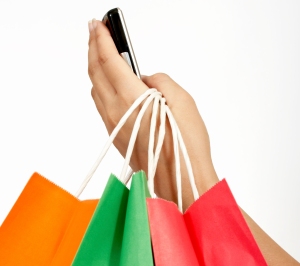